Sam Asghari, the personal trainer who is dating Britney Spears, wore a “Free Britney” t-shirt in a photo shared to his Instagram story hours before Spears’ is expected to address a court about her controversial conservatorship.

A representative for Asghari confirmed that the t-shirt, which is only partially visible in the photo he posted to Instagram, said “Free Britney.”

The #FreeBritney movement – which seeks to have Spears released from a restrictive conservatorship that controls her finances and many professional and personal decisions – gained steam this year following The New York Times’ “Framing Britney Spears” documentary that covered her career and her conservatorship, which began in 2008.

Spears had expressed concerns about her father’s role in her conservatorship as early as 2014, The New York Times reported Tuesday.

In February, Asghari spoke out against Spears’ father, Jamie, in a post to Instagram, as Rolling Stone reported.

“Now it’s important for people to understand that I have zero respect for someone trying to control our relationship and constantly throwing obstacles our way,” Asghari said. “In my opinion, Jamie is a total dick. I won’t be going into details because I’ve always respected our privacy but at the same time I didn’t come to this country to not be able to express my opinion and freedom.” 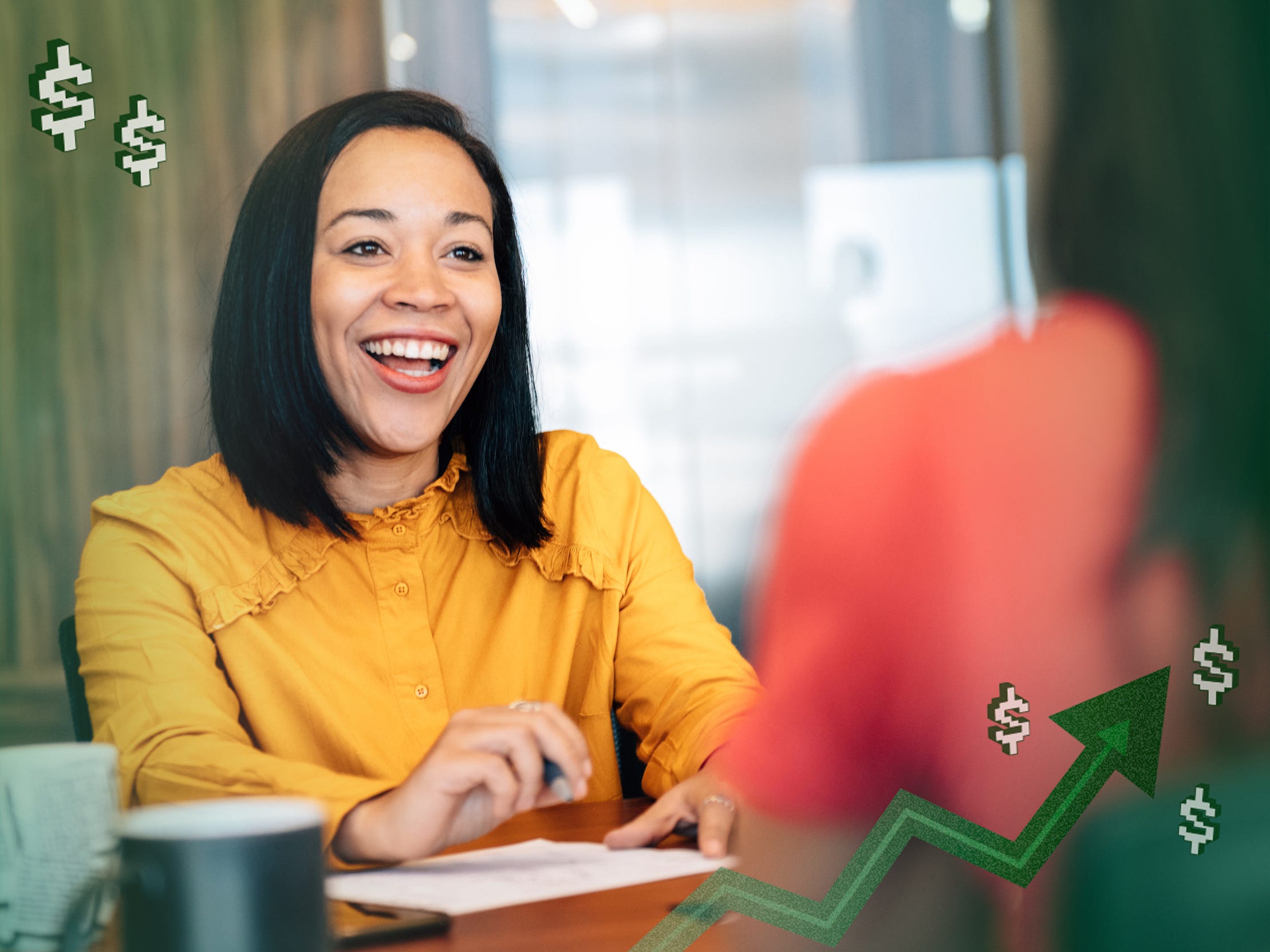 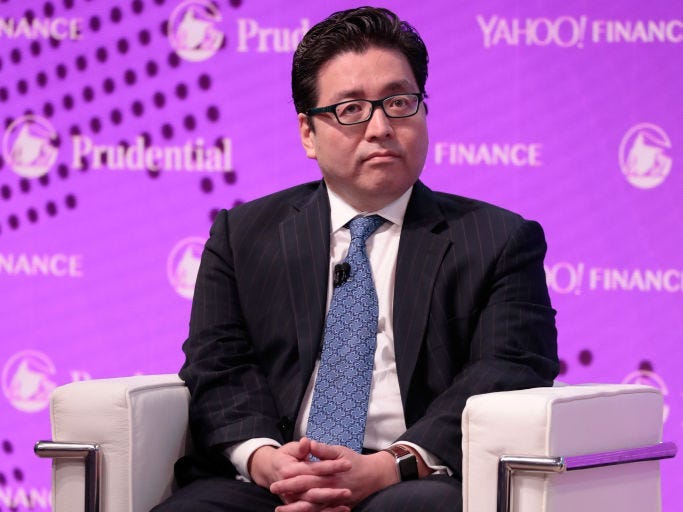