In early 1942, Britain was in a desperate situation.

The Royal Air Force had fought off Germany’s relentless onslaught in the Battle of Britain and much of the German army was fighting the Soviets in Eastern Europe, but the British remained isolated and at risk of being cut off from the world.

Hitler’s U-boats were wreaking havoc on Britain’s vital supply lines, and although the US had entered the war on the side of the Allies, effective large-scale anti-submarine weapons and tactics were not yet fully developed or deployed.

Short of ships, material, and manpower, Prime Minister Winston Churchill turned to an audacious effort to combat the Kriegsmarine’s submarine wolfpacks: The Royal Navy would build a massive aircraft carrier out of ice and sail it to the middle of the Atlantic.

Known as Project Habbakuk, the outlandish plan would have resulted in the largest warship in history providing a large and nearly constant Allied air presence over the most vulnerable part of its supply network.

Allied losses to the German U-boat menace were hard to understate. U-boats had sunk nearly 300 ships carrying over 1 million tons of cargo between July and October 1940, a period known as the “First Happy Time” to German submariners.

It was followed by the “Second Happy Time” between January and August 1942, which saw the Germans begin attacking American vessels. An additional 600 ships and 3 million tons of cargo were lost, as were the lives of over 5,000 sailors and passengers.

Particularly troublesome was a 483km stretch of ocean known as the mid-Atlantic gap. The area was too far for land-based aircraft from either side of the Atlantic to operate in. As casualties mounted, sailors began referring to this area as the “Black Pit.”

The British were getting desperate. As German submarines spent most of their time above the surface, aircraft were often the best weapon against them, but the Royal Navy could not risk losing its few remaining fleet carriers on the open ocean.

In 1942, Geoffrey Pyke, a British inventor working for Combined Operations Headquarters, thought he had the solution.

With steel in short supply, Pyke believed that a large amount of ice could be broken off the Arctic icecap, hollowed out, and used as a floating airfield to launch air wings to escort convoys.

Ice, he believed, would become the new strategic material that could win the war for the Allies.

Parts of the plan were not that far-fetched. Ice could float, icebergs were difficult to destroy – as demolition teams tasked with blowing them up after the sinking of the Titanic had proved – and ice was easier to replace than precious steel.

Moreover, Pyke and his team eventually created pykrete – a material made of ice and wood pulp that was at least as strong as concrete and largely resistant to warm temperatures. The development meant that the carrier could be built from the ground up and not made out of an iceberg.

Pyke described the idea to Lord Mountbatten, the head of Combined Operations, who passed it along to Churchill. The prime minister seemed taken with it and ordered the concept to be studied.

Pyke named the effort Project Habakkuk, a misspelling of the name of a prophet from the Old Testament who wrote “behold ye among the heathen, and regard, and wonder marvelously: for I will work a work in your days which ye will not believe, though it be told you.”

A 18.29m, 1,000-ton test ship was constructed in Patricia Lake in Alberta, Canada, in 1943. It had a cooling system to keep the ice frozen and showed that the idea was possible – at least in theory.

The largest warship ever built

If actually built, Habakkuk would have been the largest warship ever constructed, as big as two modern Nimitz-class nuclear-powered carriers combined.

Twenty-six electric motors along both sides of the carrier would’ve given it a top speed of 7 knots and a range of 11,265km. Its armament was to include 80 13cm dual-purpose guns in twin turrets and dozens of anti-aircraft guns.

Most impressive of all, its air wing would have numbered over 200 aircraft, including fighters and heavy bombers.

Habakkuk would have had entire workshops and repair facilities to maintain its air wing. A massive internal cooling system would have ensured that the ice wouldn’t melt, and extra wood pulp stored on board meant additional pykrete could have been created to repair any damage.

But an HMS Habakkuk wasn’t meant to be.

While the prototype did prove that the concept was possible, the sheer size and scale meant that it would be extremely difficult to build, requiring far too many resources that were better used elsewhere.

Additionally, the state of the war had changed by the time Habakkuk would have been ready to set sail.

Both Iceland and the Azores could be used as bases for newer long-range patrol aircraft, the Americans were building a massive amount of escort carriers, and the convoy system was producing results.

Advances in anti-submarine warfare weaponry and tactics were also turning the tide. By 1945, the Allies had sunk 783 U-boats, killing about 28,000 submariners.

Project Habakkuk’s costs were also ballooning. By the end of 1943 it was clear that the project was just too large and impractical, and it was canceled.

All that remains is the wreck of the prototype at the bottom of Patricia Lake, with an underwater plaque commemorating the project. 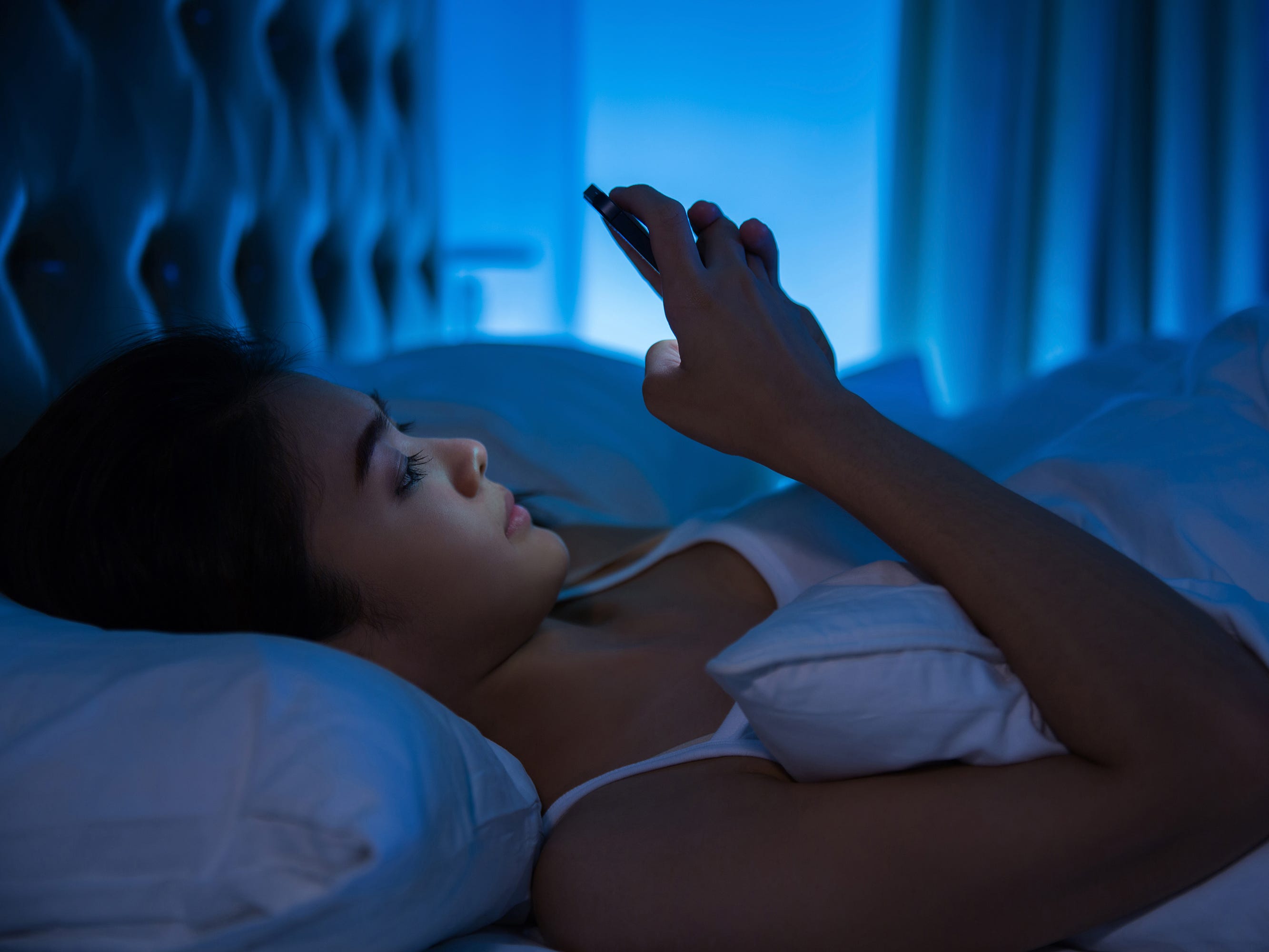