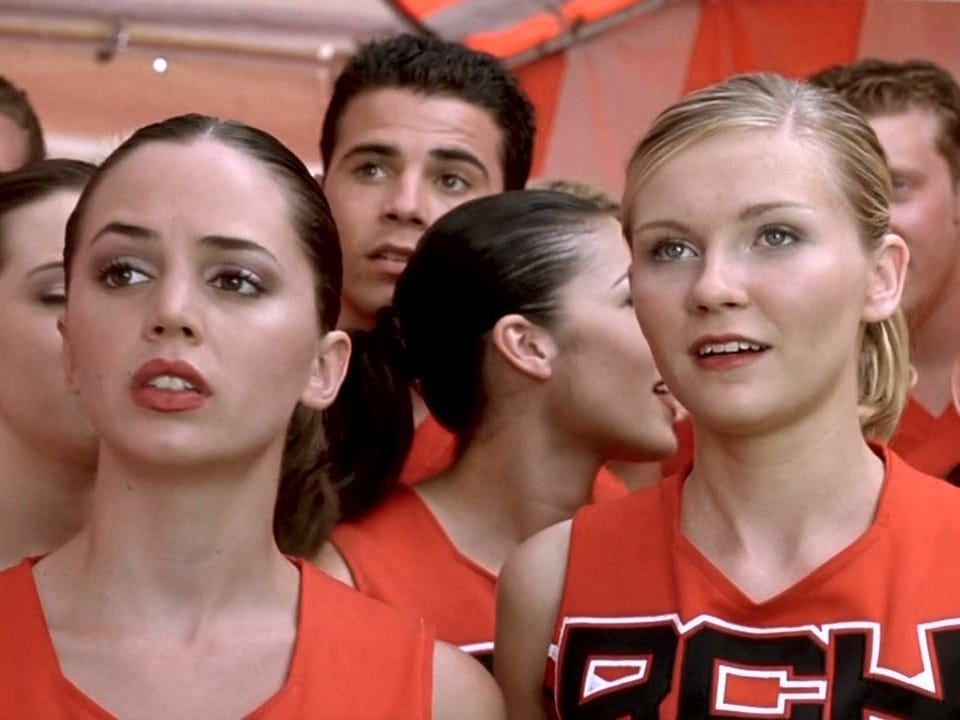 Universal(L-R) Eliza Dushku and Kirsten Dunst in ‘Bring It On.’

20 years ago “Bring It On” opened in theatres and became a surprise hit thanks to the performances by soon-to-be superstars Kirsten Dunst and Gabrielle Union. And despite there being a string of straight-to-DVD sequels, there has never been one with any of the original cast members.

Reed, who for the last handful of years has been crafting Ant-Man into one of Marvel’s hit franchises, told Insider in a recent interview celebrating the movie’s 20th anniversary (the movie opened in theatres on August 25, 2000) that a sequel featuring Dunst’s character Torrance and Union’s character Isis, is something he and “Bring It On” screenwriter Jessica Bendinger have “definitely been talking about recently.”

“We have talked about doing a 20-years-later thing that becomes a generational cheerleader movie,” Reed said. “Particularly with the thematics involved, I think that could be something that would be really timely. And hopefully something that would not shy away from the inherent issues of the movie.” 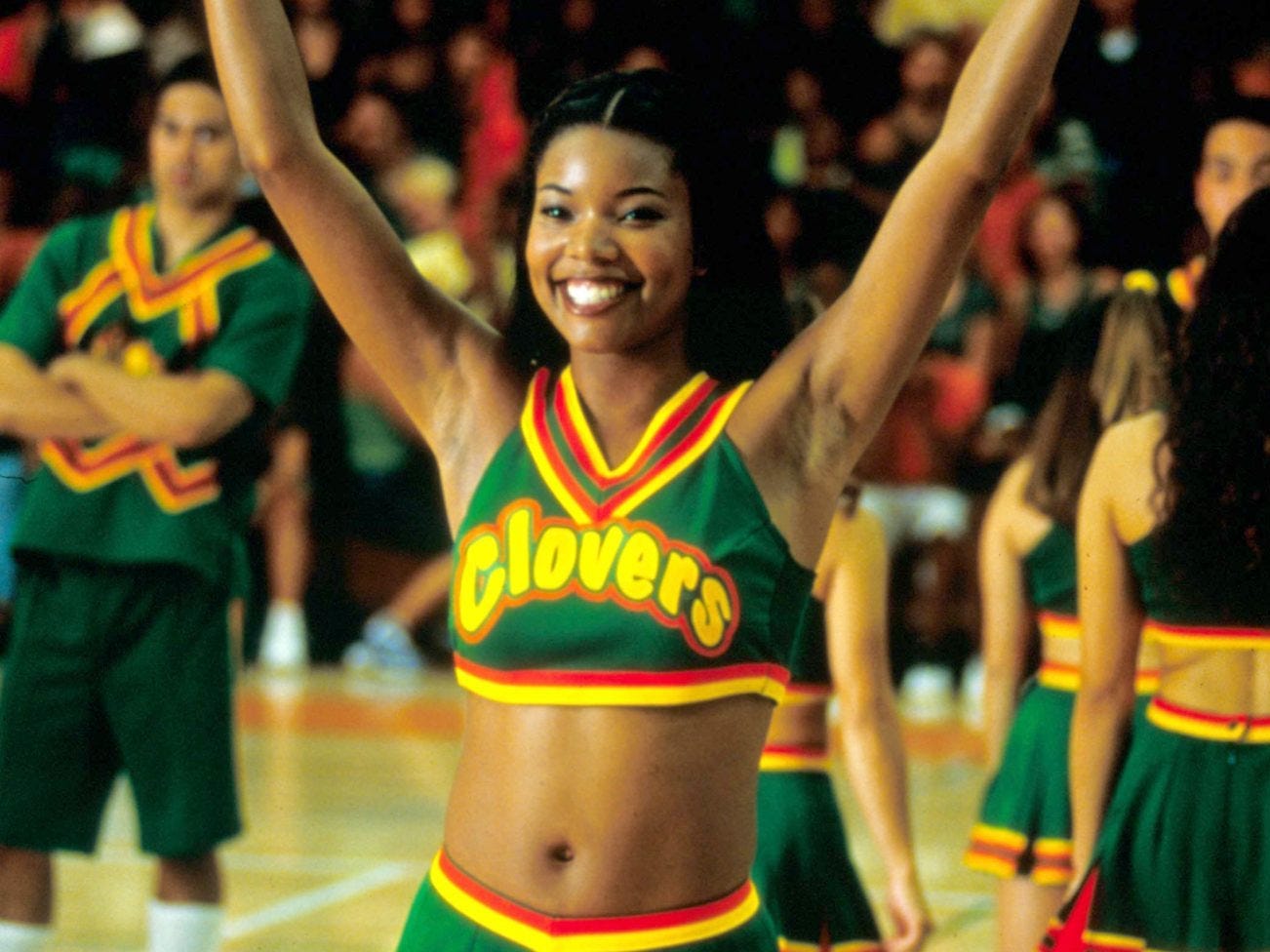 UniversalGabrielle Union in ‘Bring It On.’

Though the movie is remembered by most as a teen comedy about cheerleaders that gave us spirit fingers and showed that “Hey Mickey” is the greatest end credits song ever, within all that fun there were also themes of sexuality, race, and privilege.

Looking back on how the movie continues to be popular 20 years after its release, Reed believes a big part of that is because “it means different things to different people.” And that’s the appeal of a sequel.

Reed admits he wasn’t interested in doing a sequel after the movie came out (that didn’t stop Universal, which went and made five sequels that never hit theatres), but now he does wonder what one with the original cast could be.

But just how serious is Reed and Bendinger about a potential sequel? Is there a draft somewhere?

“There are definitely ideas,” Reed said with a laugh. “Stay tuned.”


Read our complete 20th anniversary “Bring It On” interview with Reed.