Whistleblower immunologist to warn Congress of potential for a coronavirus rebound in the fall, making for the 'darkest winter in modern history'

The US could face the “darkest winter in modern history” from a rebound in coronavirus cases, according to a whistleblower scientist who claims he was ousted for resisting White House efforts to push unproven treatments for the novel coronavirus.

The immunologist Dr. Rick Bright plans to relay the stark prediction during his congressional testimony, the Associated Press first reported. Bright is set to appear before the House Committee of Energy and Commerce on Thursday.

“The undeniable fact is there will be a resurgence of the COVID19 this fall, greatly compounding the challenges of seasonal influenza and putting an unprecedented strain on our health care system,” Bright wrote in his prepared testimony.

“Without clear planning and implementation of the steps that I and other experts have outlined, 2020 will be darkest winter in modern history.”

Bright’s name made headlines after he was removed from his position as director of the Biomedical Advanced Research and Development Authority, which is overseen by the Department of Health and Human Services Department. During his 10-year run at BARDA, Bright and the rest of the team focused on “developing and procuring counter-measures such as vaccines and treatments,” the AP reported.

He has said that despite receiving an “outstanding” performance review, he was ousted for refusing to tout Trump-backed coronavirus treatments – the anti-malaria drugs chloroquine and hydroxychloroquine. He later filed a whistleblower complaint, accusing the HHS of ignoring his early warnings about the coronavirus threat.

Trump dismissed Bright’s accusations, saying he was a ‘disgruntled guy’ 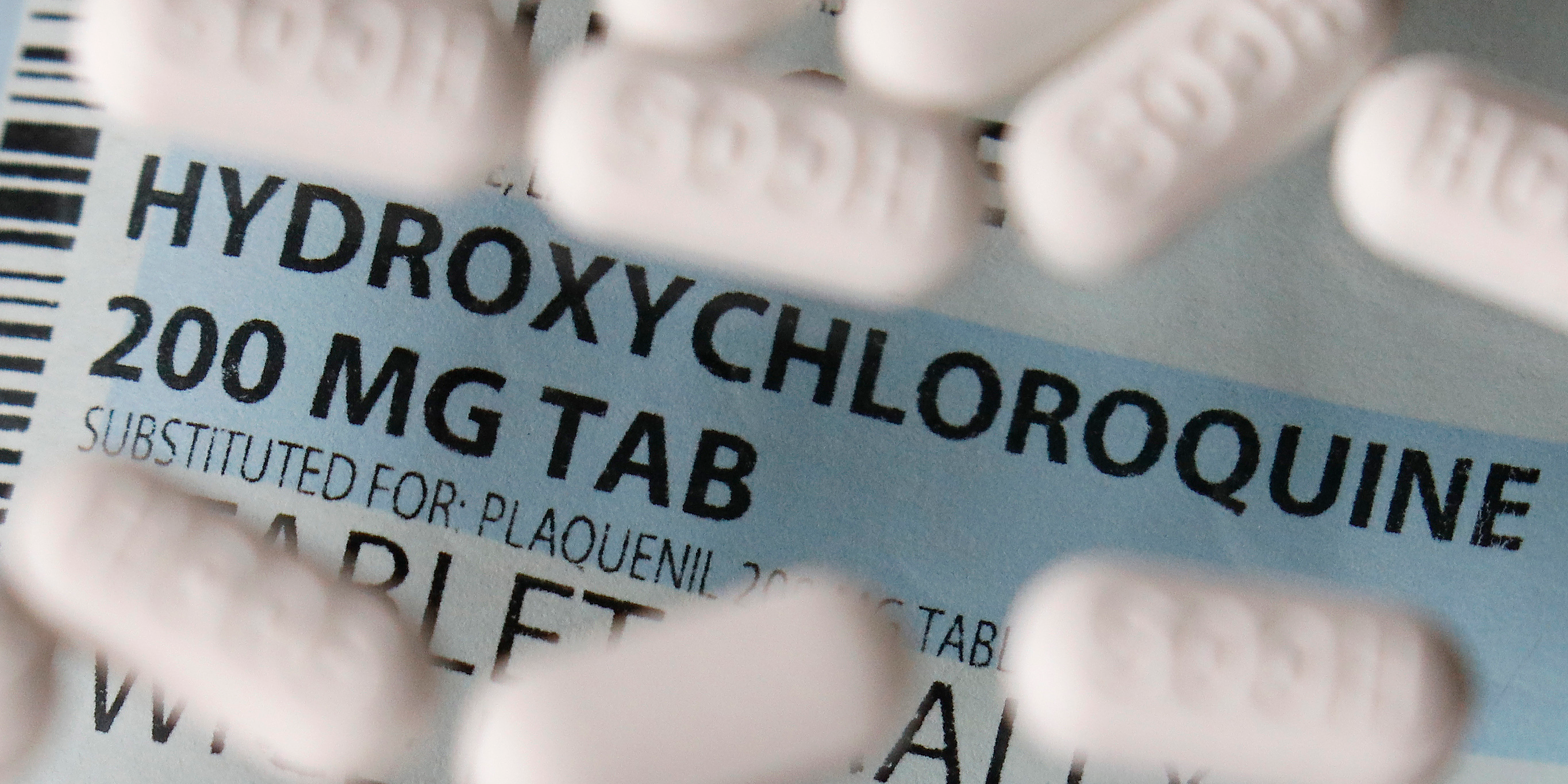 But the immunologist disputed the characterization in an interview with “60 Minutes,” saying he was “frustrated at a lack of urgency to get a head-start on developing life-saving tools for Americans.”

“Our window of opportunity is closing,” Bright continued in the written testimony for Thursday’s hearing. “If we fail to develop a national coordinated response, based in science, I fear the pandemic will get far worse and be prolonged, causing unprecedented illness and fatalities.”

The “coordinated response” that Bright mentioned includes establishing a national testing strategy, better educate the public on health safety measures, ramping up production of essential materials for testing and PPE, and creating an equitable distribution system for said supplies, according to the AP.

As of Wednesday, the US reported more than 1.3 million cases nationwide, with a death toll surpassing 84,000.