It is unclear how the new unit would be structured, but the former senator said it would look into election crimes and restore "confidence" in the vote.

Hotels across the US are using room-service robots to act as receptionists and deliver food, amid staffing shortages

As the labor shortage continues to pose problems, guests are increasingly being served by robots who act as receptionists or food couriers. 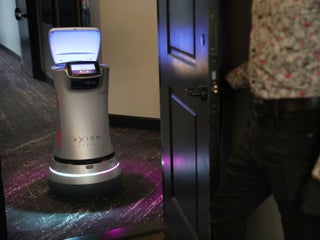 Some egg donor agencies advertise $275,000 paychecks on social media — but the rigorous process is a far cry from making a ‘quick buck’ 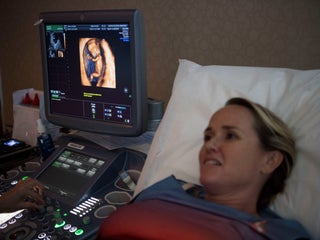 Anouar Sabbar, 28, had consensual sex with nine victims and then demanded payment, saying he was an escort. He was sentenced to five years in jail. 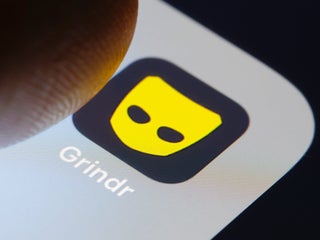 60-year-old Gabriel Fierro of Cornelius, North Carolina, obtained the cookie during a visit with his wife to a restaurant in Charlotte. 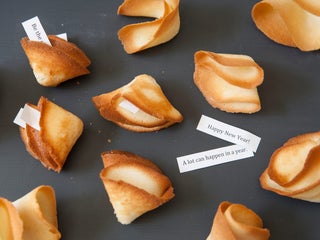 A Texas woman demanded to buy a child from a mother at a Walmart for $500,000, police say

The mother refused to give the child's name to the woman. But the woman somehow already knew his name and began to call it out, police said. 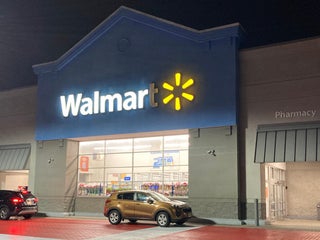 A social media app just for ‘females’ intentionally excludes trans women — and some say its face-recognition AI discriminates against women of color, too

Users submit a selfie to confirm they are "female" before using the app. The CEO said she didn't mind being called "transphobic," a "bigot," or a "TERF." 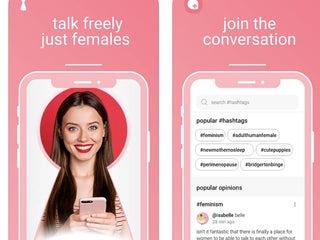 Elon Musk is set to give an update on future Tesla products. Here’s what to expect.

Musk will likely give an update on long-anticipated vehicles like the Cybertruck pickup, Roadster supercar, and Semi tractor-trailer. 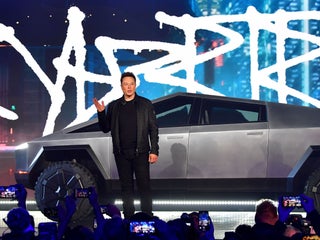 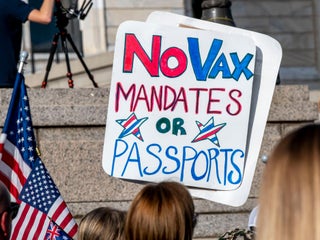 Crystal Cruises ship diverts to Bahamas with 700 people on board after arrest warrant issued over $1.2m unpaid fuel bill: reports

Operator Genting Hong Kong Ltd is millions of dollars in debt and its Crystal Symphony ship could be seized at any US port, per multiple outlets. 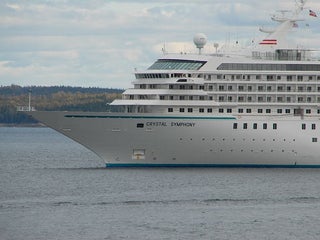 Boeing’s most controversial plane is being used to fight climate change. See inside the new Boeing 737 Max ecoDemonstrator.

Technology being tested on the 737 Max ecoDemonstrator may be found on Boeing aircraft, both new and existing, for decades to come. 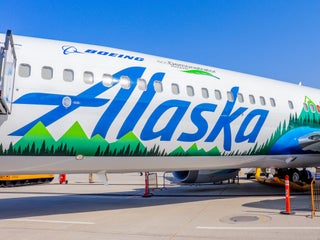 A robot vacuum cleaner escaped a hotel and was on the loose for a day, report says

A robot vacuum cleaner escaped a Travelodge hotel in Cambridge, England, on Thursday, prompting the assistant manager to put out a call for help. 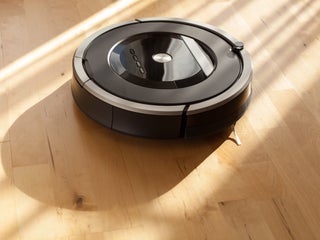 Diners at a Florida waterfront restaurant fell into the water after a deck suddenly collapsed, injuring two of them

Fire officials said the dock had apparent signs of decay and that they were investigating further, AP reported. 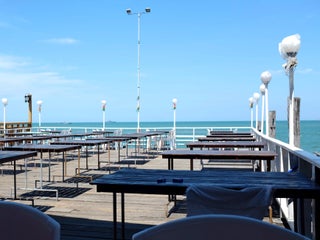 The founder of a coding school for women in Herat is sending Binance payments to her neediest students amid a cash crunch and collapsing economy.

Brian Pape says electronic logging devices drove him out of the trucking industry: "That was it for me. I sold my equipment and I was gone." 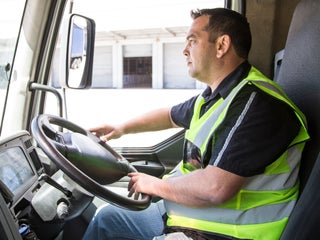 A Georgia pastor and his wife were charged with false imprisonment after 8 people were found locked in their basement, police say

Curtis Bankston denies keeping people against their will. His lawyer says it was a case of a Christian man helping people in need. 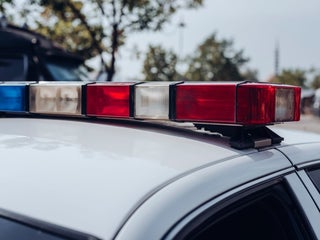 Evoking "Weekend at Bernie's," the incident occurred after a man was told the pensioner must be present to collect the money, reports said. 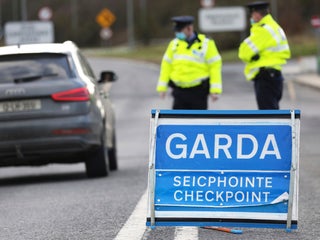 A new law lets Illinois homeowners remove racist language from deeds, including clauses saying a house can never be sold to Black or Jewish people

Despite being outlawed decades ago, racial covenants remain on property deeds throughout the US, an NPR investigation found.

The statement, from Britain's Foreign Secretary, said Russia intends to make the move while it considers "whether to invade and occupy Ukraine." 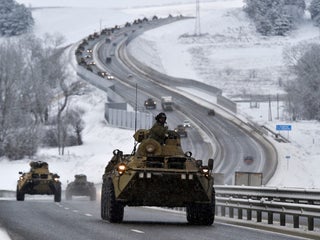 One of the largest trucking companies in the US is giving raises of up to 33%, allowing drivers to make up to $150,000 in their first year, amid worker shortage

Trucking firm KLLM Transport Services announced this week it is raising pay and compensation for drivers, including students just out of training. 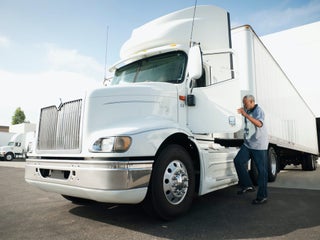