Brie Larson said she auditioned for 'Star Wars,' 'The Hunger Games,' and a Terminator movie but didn't land any of the roles 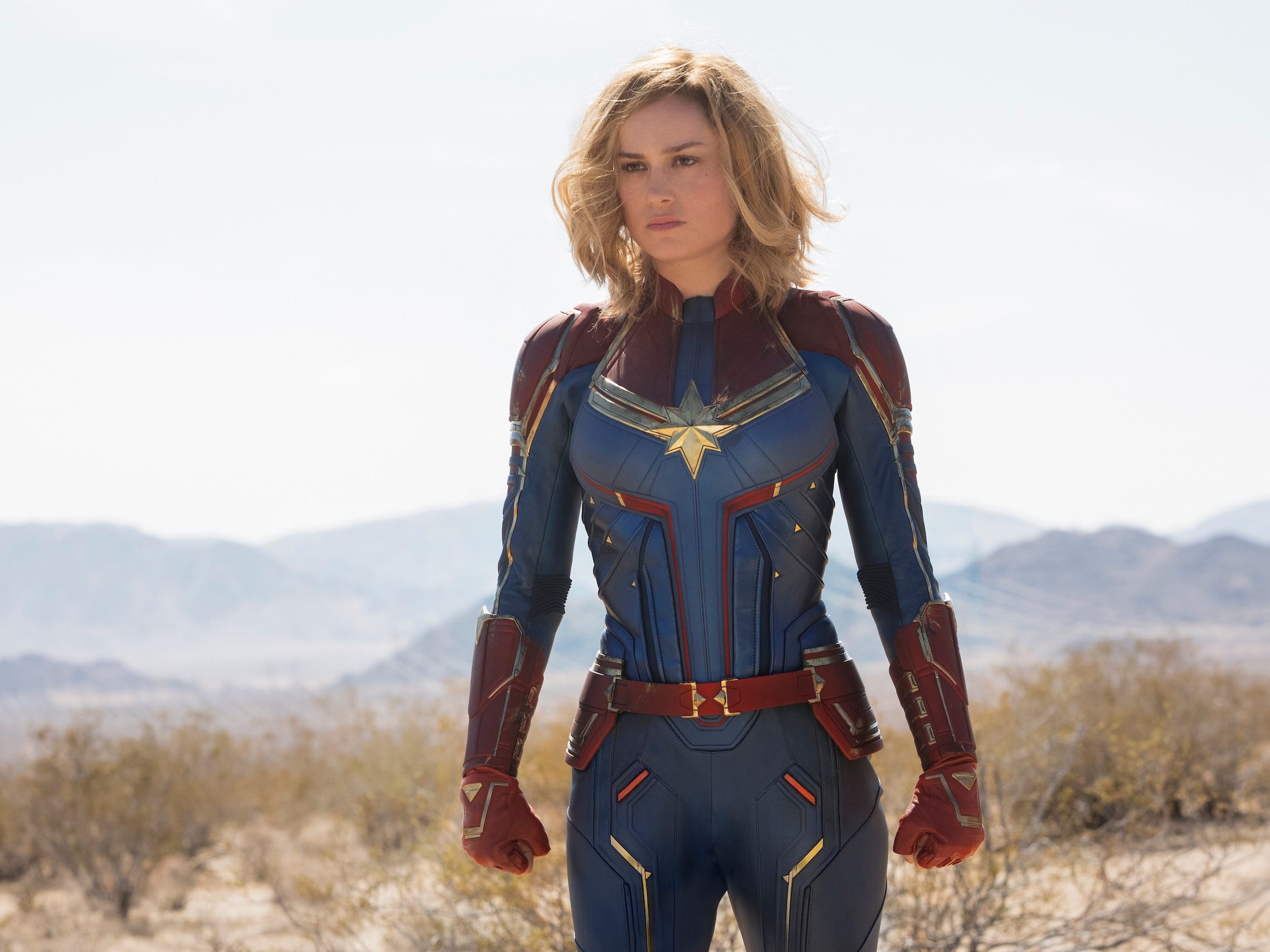 Brie Larson started a YouTube channel, and in her first video posted on Thursday, the “Captain Marvel” star spoke about roles she had missed out on over the years.

Her first video featured conversations with other YouTubers about how she can find her way on the platform, and many suggested she just be herself and talk about her experiences acting, among other things.

In one conversation with Swoozie, an artist, actor, and YouTuber, Larson mentioned that she auditioned for roles in “The Hunger Games,” a Star Wars franchise movie, and a “Terminator” reboot. She didn’t specify which “Star Wars” or “Terminator” movie, though.

Larson said she’ll be using the channel to talk to different people about everything from her interest in gaming to social justice causes. At the time of writing, the actor’s channel had 132,000 subscribers.

You can watch the full video here.