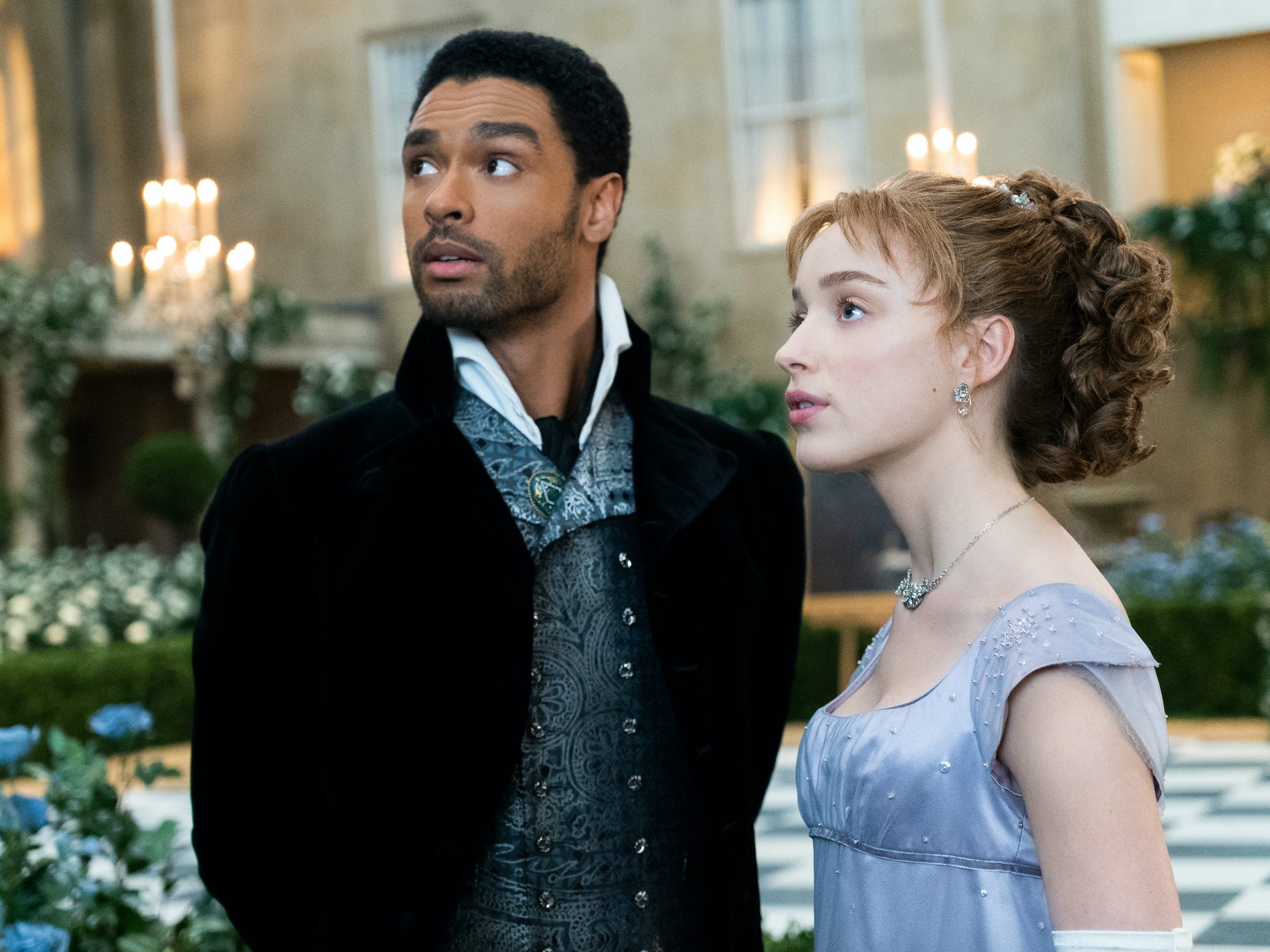 Liam Daniel/Netflix‘Bridgerton’ author started writing romance novels when she knew she couldn’t get a full-time job right away.

“Bridgerton” author Julia Quinn’s steamy romance series is now a popular Netflix show, but if she went through with her first job idea, it may not have come to fruition.

Quinn was studying to be a doctor and eating Ben & Jerry’s ice cream when she decided to write a book of her own for fun on the side.

“I think a lot of 21, 22-year-old people they have no idea what they want to do with life. I’m eating this tub of ice cream and i’m thinking, ‘You know maybe I’ll be a doctor,'” Quinn said on Monday’s episode of “Tamron Hall” when she wasn’t sure what direction her life should take.

Quinn was determined to go to med school, but realised she hadn’t met any requirements.

“I was going to need to take a couple years to do that and so I wasn’t going to be able to get a full-time job. I thought well maybe I’ll try to write a book,” said Quinn, who was fond of romance novels herself.

“While I was taking organic chemistry and physics and all that stuff I started writing my first book,” she added. 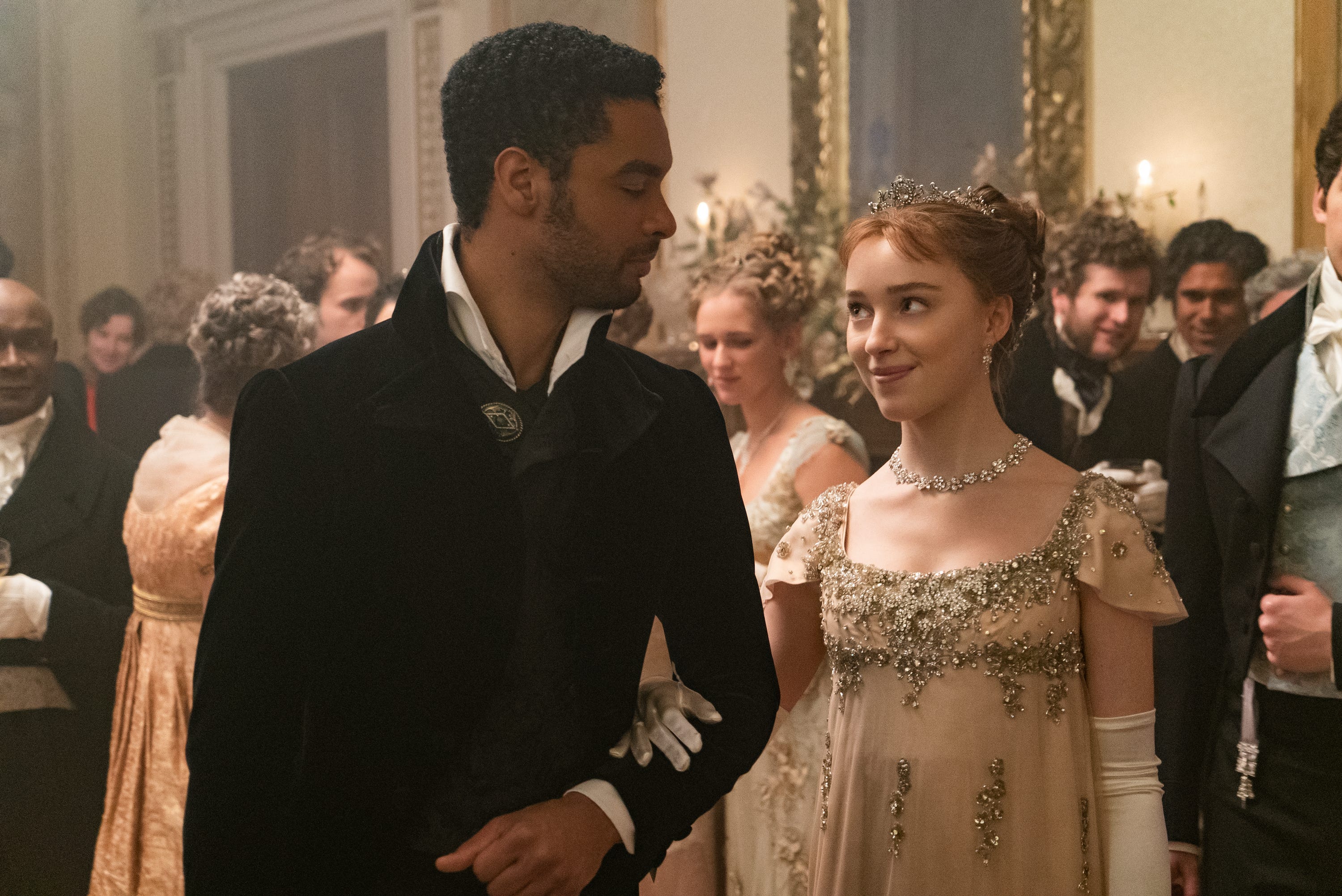 Liam Daniel/NetflixSimon and Daphne are the focus of Quinn’s first ‘Bridgerton’ novel, 2000’s ‘The Duke and I.’

Quinn turned her love for books into three series before writing the eight-part “Bridgerton” series.

The first book, 2000’s “The Duke and I,” inspired the first season of Netflix’s “Bridgerton.” Quinn said she wasn’t shopping her series when producer Shonda Rhimes took an interest in it while on vacation.

The show, like the books, focuses on the wealthy upper class Bridgerton family in 1800s London. A second season is set to begin production this year.

Quinn’s story showed how she was able to take a personal passion and turn that into her real career, giving hope to others who may be reading romance novels during the pandemic.

Near the end of their interview, Hall joked that the ice cream company should coin a flavour after the “Bridgerton” series. Summerdale Productions, Disney Media‘You know how many writers will be sitting in bed with their Ben and Jerry’s and they will think of you and what’s happened?’ Tamron Hall asked Julia Quinn.

“Oh my gosh. That would be like the pinnacle of my career if that happened,” Quinn said.

It wouldn’t be out of the ordinary. The Vermont company previously made a special edition flavour for the streaming service called “Netflix and Chill’d” in 2020.