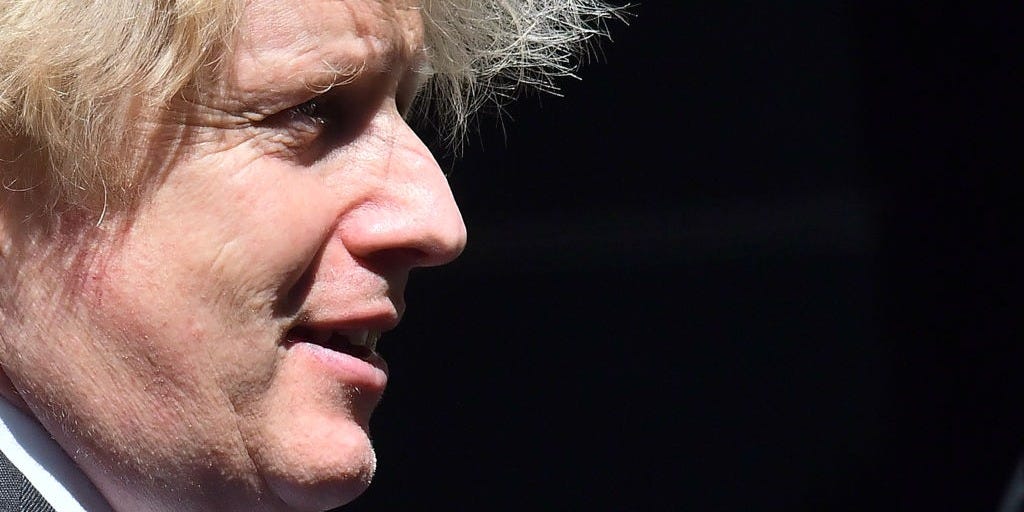 There has been a surge in support for European Union membership among the British public since the Brexit referendum, a major new survey found.

The European Social Survey, conducted every two years, found that support for the EU had risen across the continent and in Britain.

The survey, completed in 2019 and released this week, found that 57% of Brits said they would vote to be inside the EU, compared with 50% who said the same in the previous survey, released in 2018.

By contrast, just 35% said they would vote to be outside the EU, compared with the 52% of people who voted to leave in 2016. Eight per cent of Brits said they would not vote in such a referendum.

The findings have been released four years after Britain voted to leave, as the country faces an increasingly gloomy economic outlook amid the coronavirus pandemic. 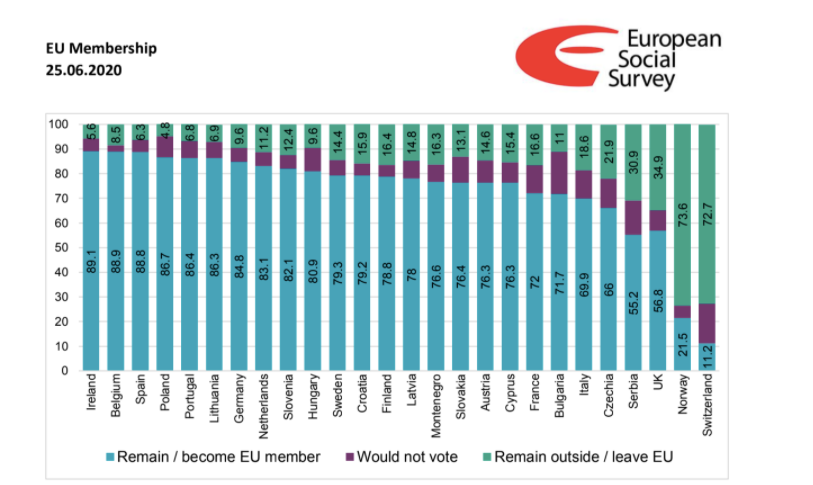 The UK is in the Brexit transition period, which means it maintains the same trade and customs rules it had before leaving the EU.

Prime Minister Boris Johnson’s government has insisted that the UK would exit this transition period at the end of 2020, regardless of whether new trading arrangements are negotiated with the EU within that time.

Rejoining the EU remains a distant prospect for the UK, with neither Johnson’s government nor the opposition Labour Party calling for the country to rejoin.

Support for EU membership has risen across Europe 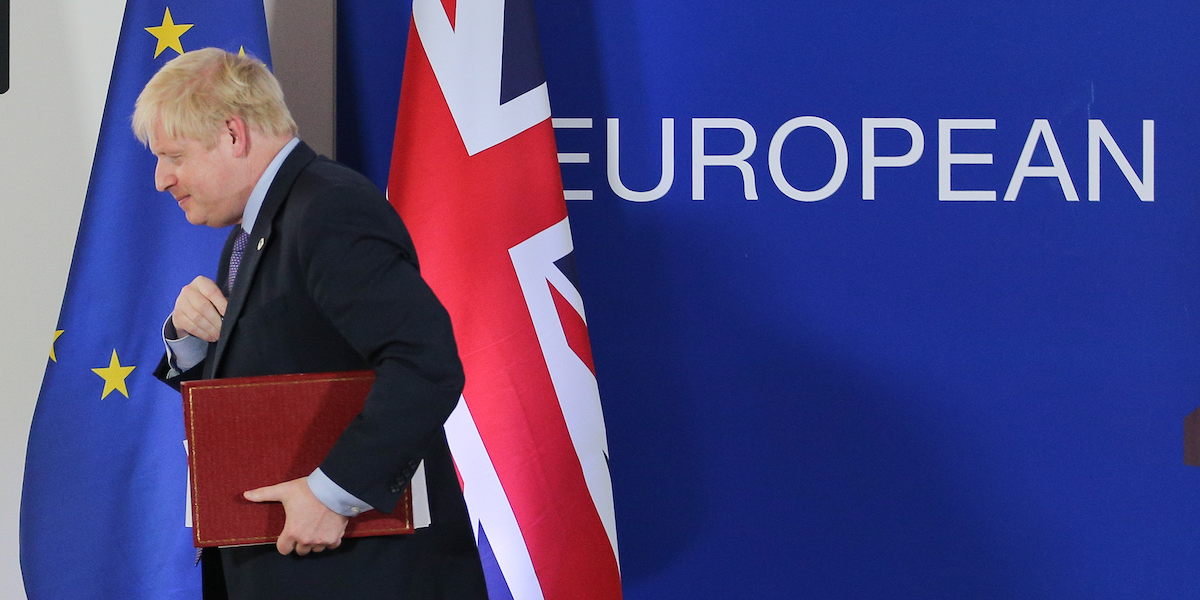