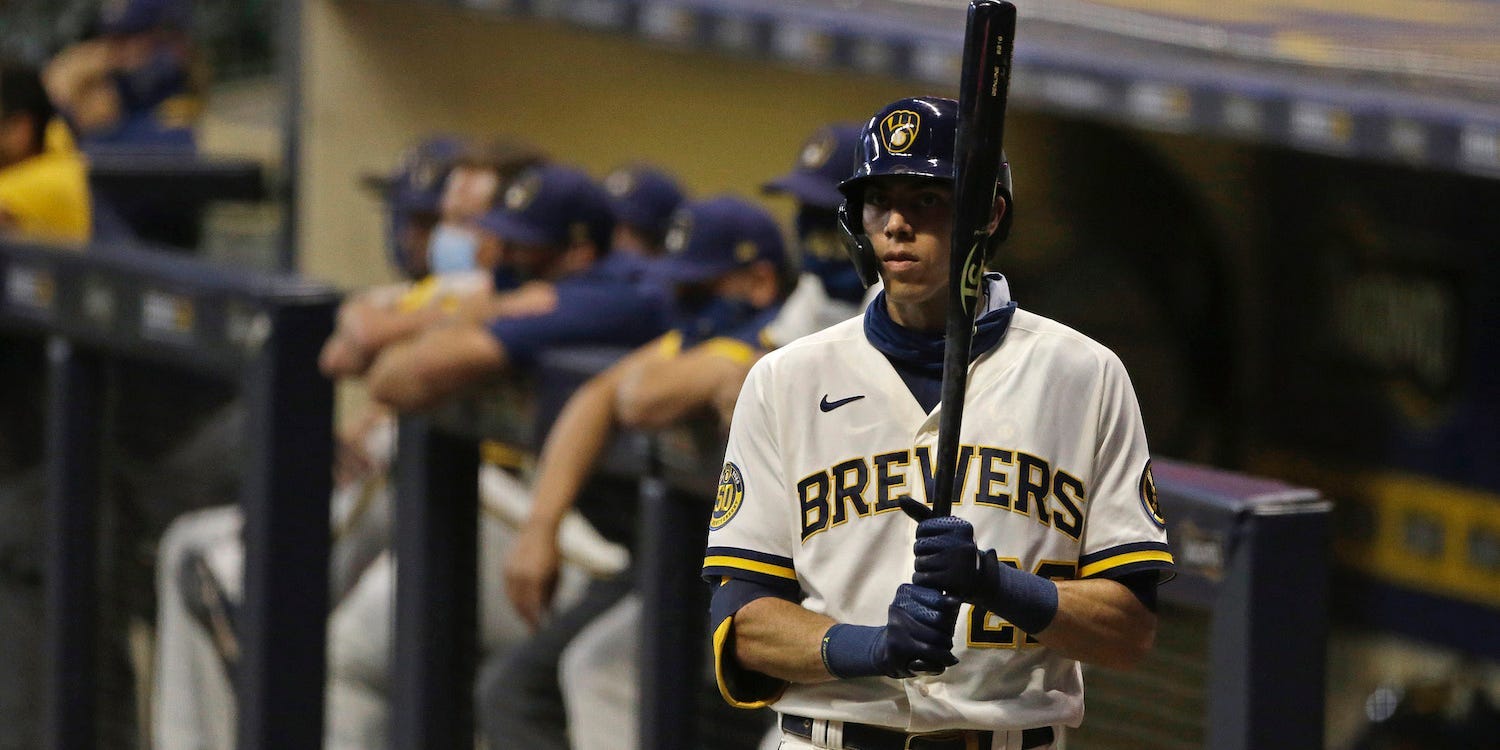 The Milwaukee Brewers have decided to sit out their Wednesday game against the Cincinnati Reds after the police shooting over Jacob Blake, according to The Wall Street Journal’s Andrew Diamond.

The game was scheduled to be played in Milwaukee, about 45 minutes from Kenosha, Wisconsin, where Blake was shot. There have been violent protests in Kenosha since.

According to Diamond, the Reds agreed not to play, meaning the game won’t be a forfeit.

According to Kevin Acee of The San Diego-Union Tribune, the Seattle Mariners voted not to play on Wednesday.

ESPN’s Jeff Passan reported that MLB teams scheduled to play on Wednesday are also discussing sitting out of games.

The decisions come after six NBA teams, led by the Milwaukee Bucks, scheduled to play playoff games on Wednesday boycotted the games in protest of police brutality.