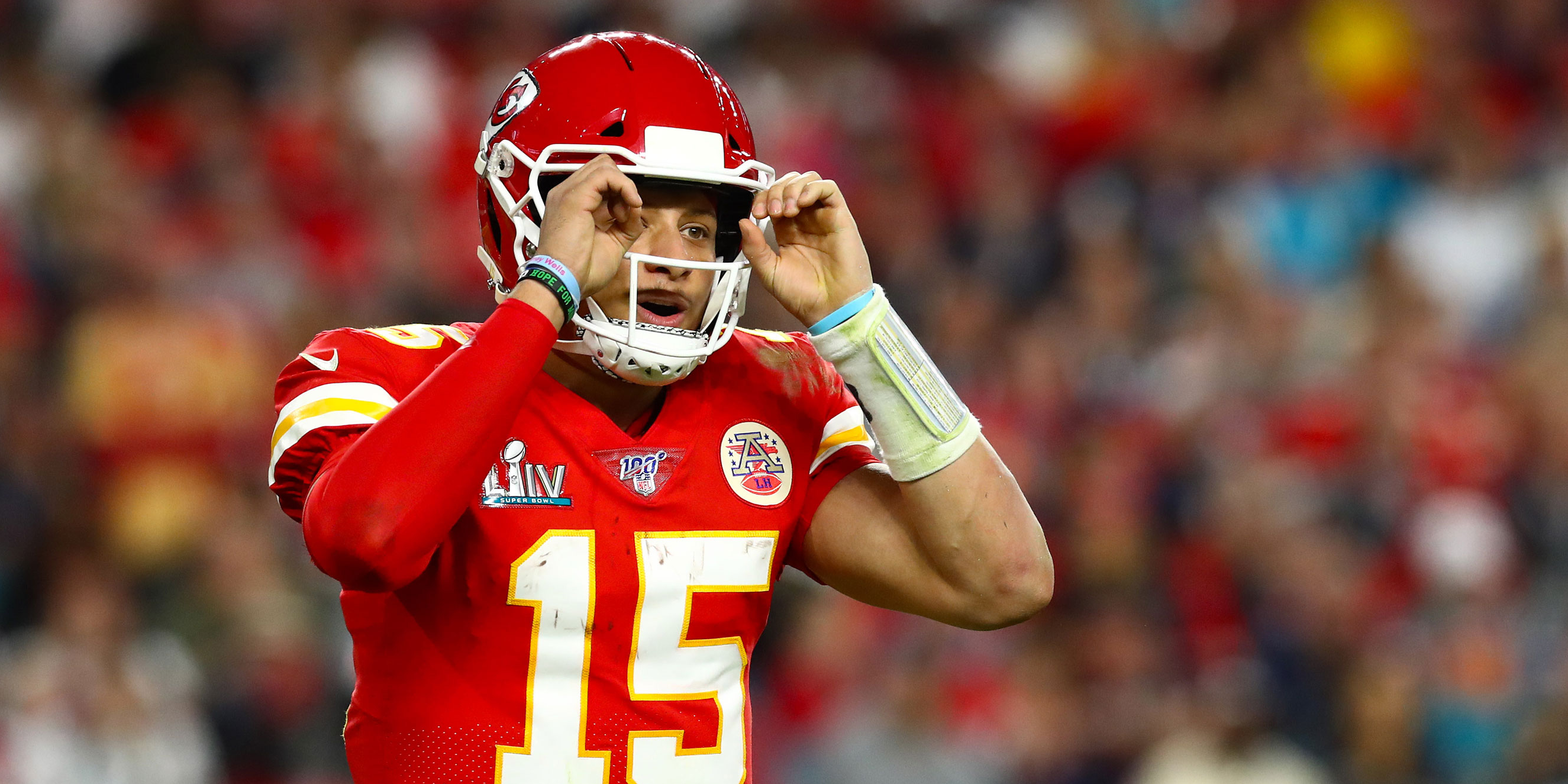 Matthew Emmons-USA TODAY SportsPatrick Mahomes has shown he’s one of the best players in the NFL in his two years in the league, but the Chiefs knew he was special well before then.

Patrick Mahomes has been one of the most unstoppable players in the NFL since taking over the starting role in Kansas City two seasons ago.

Mahomes led three successive double-digit comebacks in the postseason, capping off his streak of comebacks with an epic fourth-quarter performance in Super Bowl LIV against a 49ers defence that had dominated the league all season, leading the Chiefs to lift the Lombardi Trophy for the first time in 50 years.

While Mahomes’ greatness has been no secret since his breakout MVP season in 2018, the Chiefs knew they had something special in the young quarterback well before he made his NFL debut.

As Chiefs general manager Brett Veach told ESPN’s Adam Schefter on “The Adam Schefter Podcast,” Mahomes was a standout from the moment he took the practice field for the team.

“Sometimes you take for granted that you’re seeing some of the best in the world, and all of a sudden this kid comes in,” Veach said. “This is right after we drafted him – from the first rookie minicamp to the OTAs to the training camp. This kid just makes these unbelievably gifted players look average. … It takes a lot for someone to make these talented players look like college players or like high school players. But he steps on the field and he has the innate ability…to just be in total control.”

Veach said that while Mahomes was still just running the scout team for the Chiefs, he was sending the team’s defensive starters into fits. “This is when we were running him with the third-team look-team, just making our first-team defence look bad,” Veach said. “You knew once Coach Reid cut him loose, the league was going to be in for something special.”

???? Chiefs' GM Brett Veach discusses what it’s like to win the Super Bowl and when he knew QB Patrick Mahomes was special.

Veach went on to say that during Mahomes’ first training camp, the coaching staff would immediately go back to watch the film of their future starter’s practice, in disbelief with what they had just seen on the field.

“He’s had some unbelievable plays at this level in primetime games, but there are some throws in camp that I still to this day have never seen, and don’t know quite frankly how he completed those throws,” Veach said. “There’s some stuff in the archives that would blow your mind.”

Veach had been an advocate to bring Mahomes to the Chiefs since watching his college tape, telling head coach Andy Reid that he was the “best player he had ever seen,” based on his play at Texas Tech.

Two years and one Super Bowl ring later, the rest of the NFL world has caught up with what Veach saw all along.

Video shows how casually Patrick Mahomes called the game-changing play of the Super Bowl, and it all happened thanks to a 49ers challenge