As the tenth anniversary of 9/11 comes up next month, I was caught up reading countless stories about the riots in London last week, all the while watching the #prayforlondon hashtag on Twitter to glean some vague understanding about what on earth was going on over there. It feels timely to revisit a tried and true PR tactic: rapid response. When should you do it and when should huddle in front of the TV with your family and hope for a happy ending?

Good PR people spend their days looking for relevant breaking news that could warrant colour commentary. For example, if you’re working for an investment bank, the LinkedIn or Groupon IPO might be ripe territory, particularly if you have a point of view that differs from the other experts who are commenting on the story.

This strategy often works so well that PR pros and experts alike get a little too excited about the prospect of press and blur the line between offering expertise and shameless self-promotion. Here is my list of breaking news events that should be left alone 99.9% of the time:

1.    Natural disasters. Unless you are organising a benefit concert and donating ALL of the proceeds to the Red Cross, or you’re an emergency worker who’s on the scene helping to save lives or rebuild, leave it alone. The past few years have given us enough examples with earthquakes in New Zealand, Haiti & Japan, and tornadoes here in the U.S. that have devastated the states in Tornado Alley and terrified unsuspecting residents in the Northeast who thought they were living without that particular threat from Mother Nature. The best stories from natural disasters spring up organically. They are the ones about communities helping each other, such as this piece from NPR about some college grads in Monson, Mass. who used Facebook to help their neighbours.

2.    Terrorist attacks. If you are not an ex-Navy Seal/Army General/CIA Agent/other military expert, take cover and mind your own business, even if your cause is a worthy one. The more difficult decision is often whether you should continue outreach on other topics while being mindful of the attack. Generally, I’d avoid outreach until the world resumes some semblance of order. The importance of just about every other issue, philanthropic or not, pales in comparison, and you just look like an insensitive jerk.

3.    Riots. We only have to think back to February to remember the Kenneth Cole tweet that nearly caused a different kind of riot online: “Millions are in uproar in #Cairo. rumour is they heard our new spring collection is now available online at http://bit.ly/KCairo -KC.” And last week, Levi Strauss issued an advertisement targeted at the European market that shows rioting and calls for people to “rise up and do something with their lives.” I will chalk the latter up to bad timing, but you get the point.

4.    Deaths or Tragedies Involving Notable People. This is an area with more shades of grey, and as such it requires sharper shades of judgment. The nature of the death rarely matters unless you happen to be a medical examiner and have information that could illuminate the story. Of course, if you also happen to be have been close with that person and want to pay tribute publicly, that is another story, and entirely appropriate. If you do not fall into one of these two categories, you should probably stay quiet. In the case of revered public figures such as Betty Ford, some kind words on your blog might be in order. In the case of untimely or tragic deaths such as Michael Jackson’s or Amy Winehouse’s, there’s really no good that can come from commenting.

This part is easy. If there is a news story related to your industry and you have a point of view that differs in an important way to what is already being said, speak up. Look for news regarding industry data, competitors (but be careful not to go negative), market trends in your space, blue chip company news and launches, etc. For example, if you think the daily deal space is suffering from fatigue with too many players, and you have a solution, speak up! Do you think the state of public offerings is sustainable, unsustainable? Have we seen the last for a while after the high fliers of Groupon and LinkedIn? These kinds of topics are ripe for commentary and do you the service of positioning you as an expert in your space.

Happy reading and commenting. When in doubt, you can always default to my mother’s advice: if you don’t have anything nice to say, don’t say anything at all. 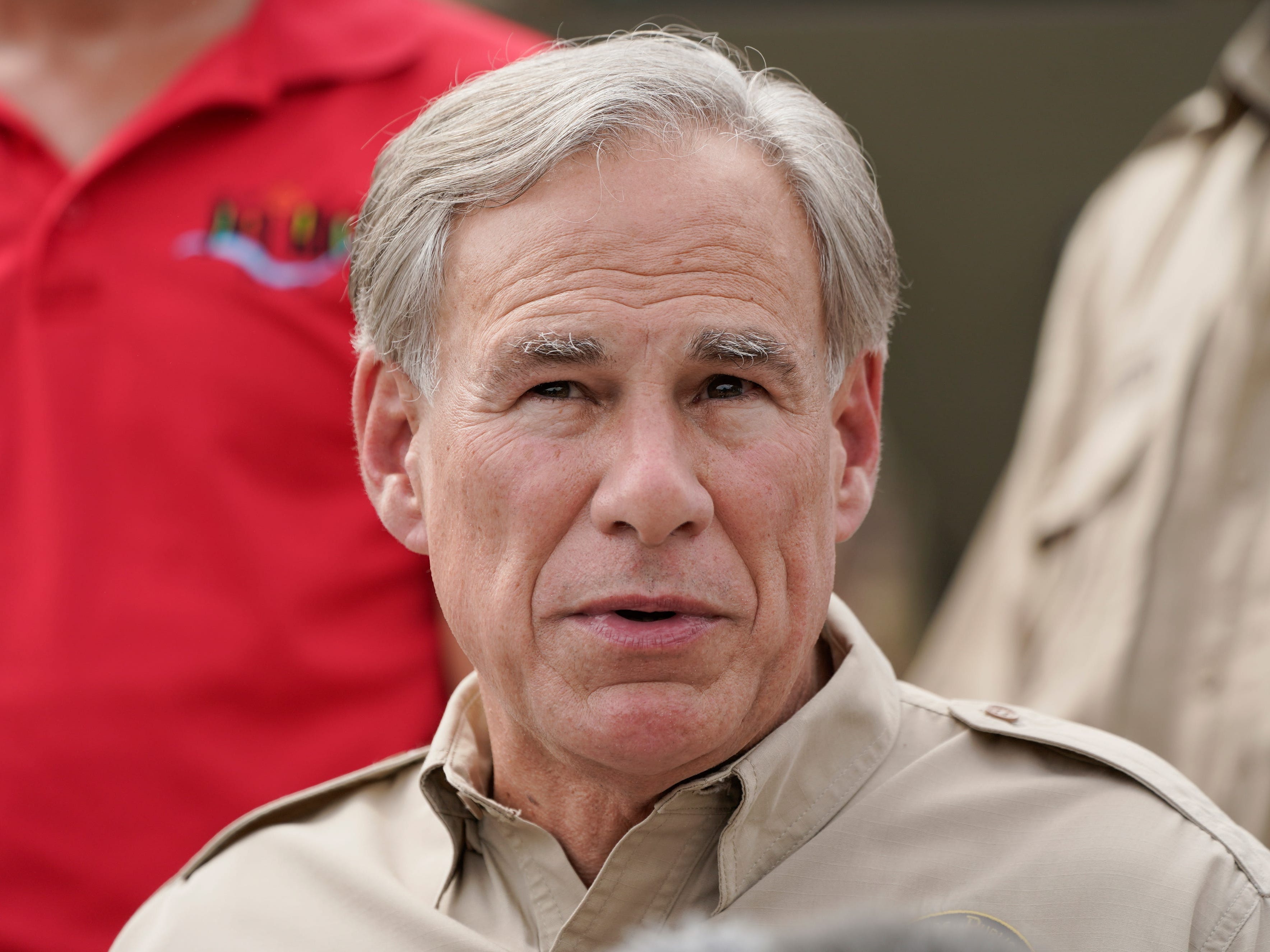