BP has released the results of its own internal investigation into the Deepwater Horizon oil spill.

The company takes part of the blame.

Here are the key findings from the summary press release:

Commenting on the report, which he commissioned immediately after the Macondo explosion, BP’s outgoing chief executive Tony Hayward said: “The investigation report provides critical new information on the causes of this terrible accident. It is evident that a series of complex events, rather than a single mistake or failure, led to the tragedy. Multiple parties, including BP, Halliburton and Transocean, were involved.

“To put it simply, there was a bad cement job and a failure of the shoe track barrier at the bottom of the well, which let hydrocarbons from the reservoir into the production casing. The negative pressure test was accepted when it should not have been, there were failures in well control procedures and in the blow-out preventer; and the rig’s fire and gas system did not prevent ignition.

“Based on the report, it would appear unlikely that the well design contributed to the incident, as the investigation found that the hydrocarbons flowed up the production casing through the bottom of the well,” Hayward said.

You can find the whole report here. A video summary can be found here.

Meanwhile, the company also got a big credit rating upgrade from Fitch today. 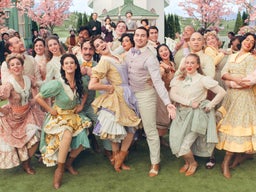 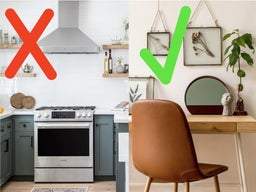