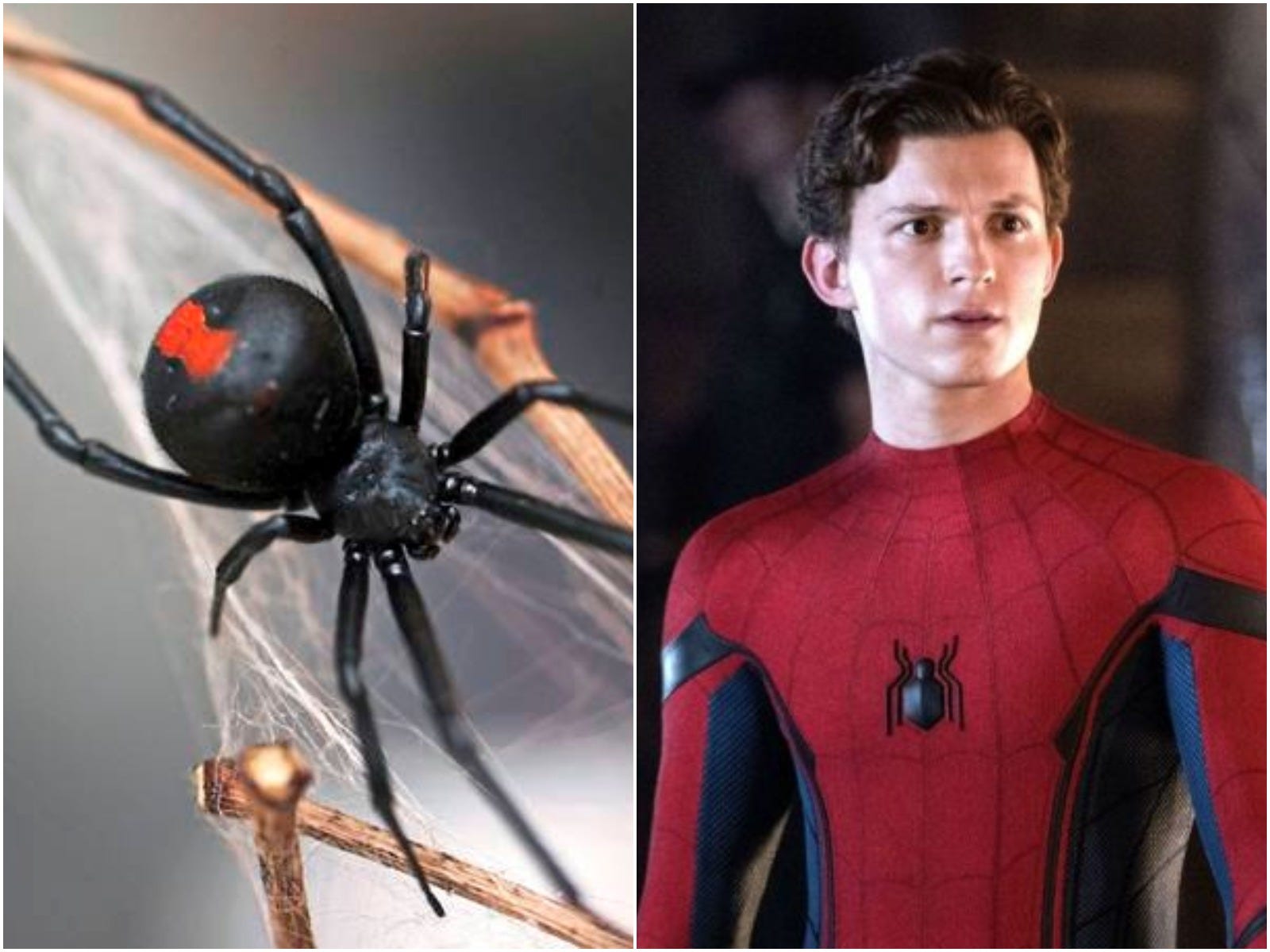 Getty Images/Sony Pictures ReleasingThe black widow is one of the deadliest animals in the world.

Three boys from Bolivia let a black widow spider bite them in the hopes of gaining Spider-Man’s powers, but they ended up in hospital instead.

The brothers, aged 12, 10, and 8, were herding goats in Chayanta when they found a spider, Telemundo first reported after a Ministry of Health official revealed the details at a coronavirus briefing.

The official, Virgilio Pietro, said that the three boys repeatedly poked the deadly spider with a stick until it bit each one of the brothers in turn. They believed the bite would give them superpowers.

Their mother found them crying, and they were soon transferred to a hospital after visiting a nearby health centre. They began to suffer fevers, tremors, and muscle pains and were therefore transferred a third time to the Children’s Hospital in La Paz.

They were treated there and, a week after they were bitten, were finally discharged.

Telemundo reported that Pietro detailed the story during his briefing as a warning to parents: “For children, everything is real, movies are real.”

According to National Geographic, black widow spiders, one of the most feared breeds in the world and the most venomous in North America, have venom 15 times more powerful than a rattlesnake’s.

National Geographic also says that black widows only bite in self-defence, and that while their bites are not usually fatal, children are most at risk along with the elderly and infirm.

Tom Holland planned to detox from alcohol during quarantine, but then Ryan Reynolds sent him a case of gin