Botox may ease depression, whether it's used for wrinkles, migraines, or muscle spasms 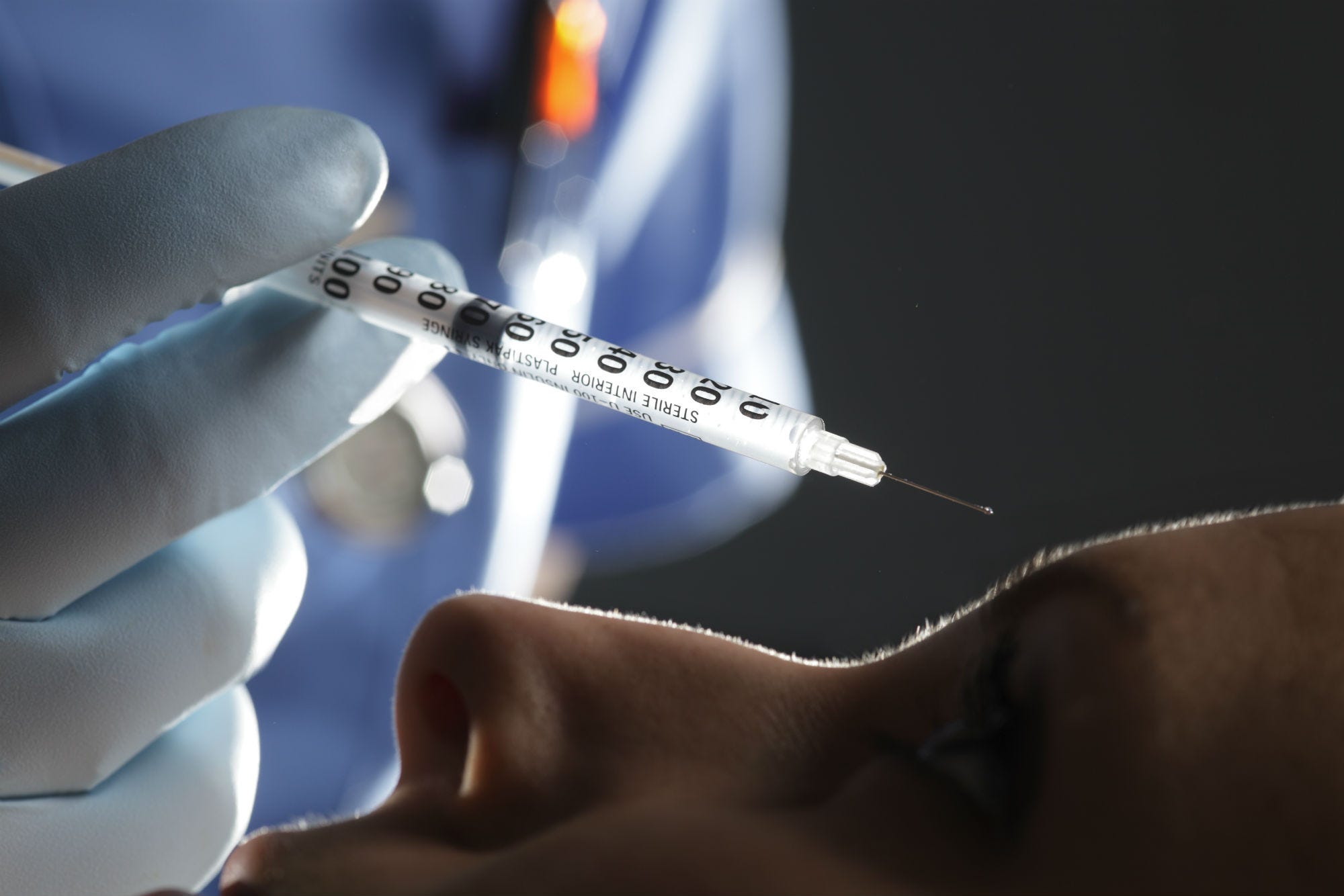 Get Botox for wrinkles, migraines, incontinence, or excessive sweating and you may benefit from a pleasant side effect: less depression, according to a comprehensive study out July 30 in Scientific Reports.

Research has suggested Botox in the face seems to ease depression not so much because it boosts self-image but because the smoother frown lines tell your brain you’re less sad.

But the current study suggests Botox’s apparent antidepressant effect is more complex because it doesn’t seem to be limited to the face. People who got injections in their bladders for incontinence or their leg muscles to control spasms experienced it too.

“That means we have more opportunities to repurpose Botox as an antidepressant treatment, and it also means that our understanding of the mechanism of the effect needs to be revisited and modified,” co-author Ruben Abagyan, a professor of pharmacy at the University of California San Diego, told Insider.

The UCSD researchers hypothesize that a few things may be going on. Botox may travel to parts of the central nervous system involved in mood and emotion. Its toxins could also “escape” and be more evenly distributed throughout the blood, leading to an antidepressant effect, Abagyan said.

There’s also a potentially simple explanation. People who no longer experience quality-of-life depleting conditions like migraines and muscle pain due to Botox may, as a result, be less depressed.

However, that doesn’t explain the observed differences in Botox’s ability to ease depression compared to other treatments for the same conditions.

The study’s conclusions should be taken cautiously because the data used wasn’t specifically collected to see if Botox eased depression.

Plus, the FAERS system is an incomplete picture of all patients who take a certain drug since it only collects information from people who’ve experienced – and report – negative side effects.

(People who reported taking antidepressants weren’t included in the study.) 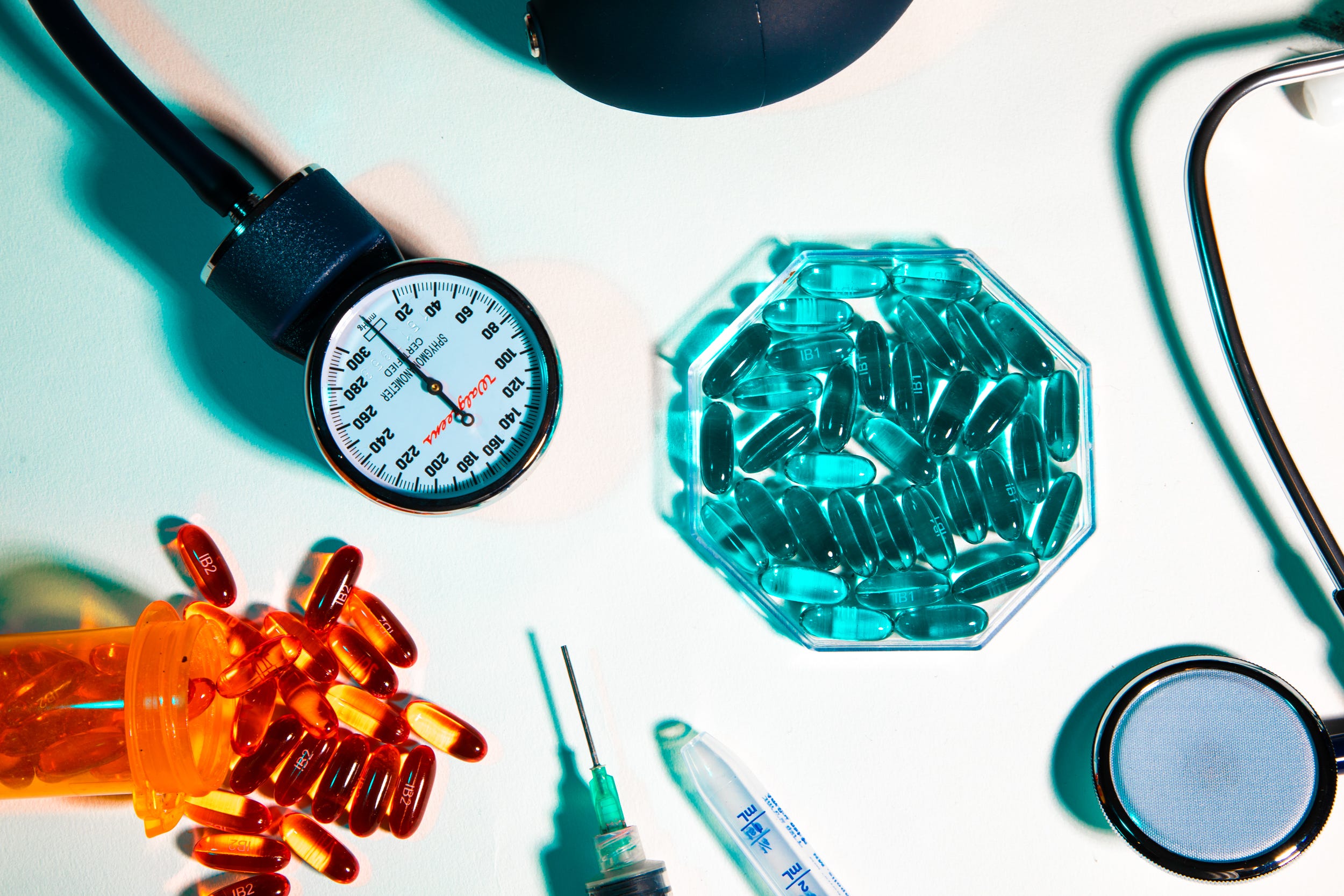 The researchers say their work supports the need for clinical trials to determine if there’s an optimal site for Botox injection to ease depression, and for other research to suss out why the medication seems to have this effect.

Abagyan said he’d tell a friend or relative to hold off on seeking Botox for depression if they have no other use for the medication until more research is available.

But, he said, “If, in addition to depression, you already have some other indication for a Botox treatment, for example, spasticity, migraine, excessive sweating, or unwanted wrinkles, try it since you may kill two flies with one slap.”