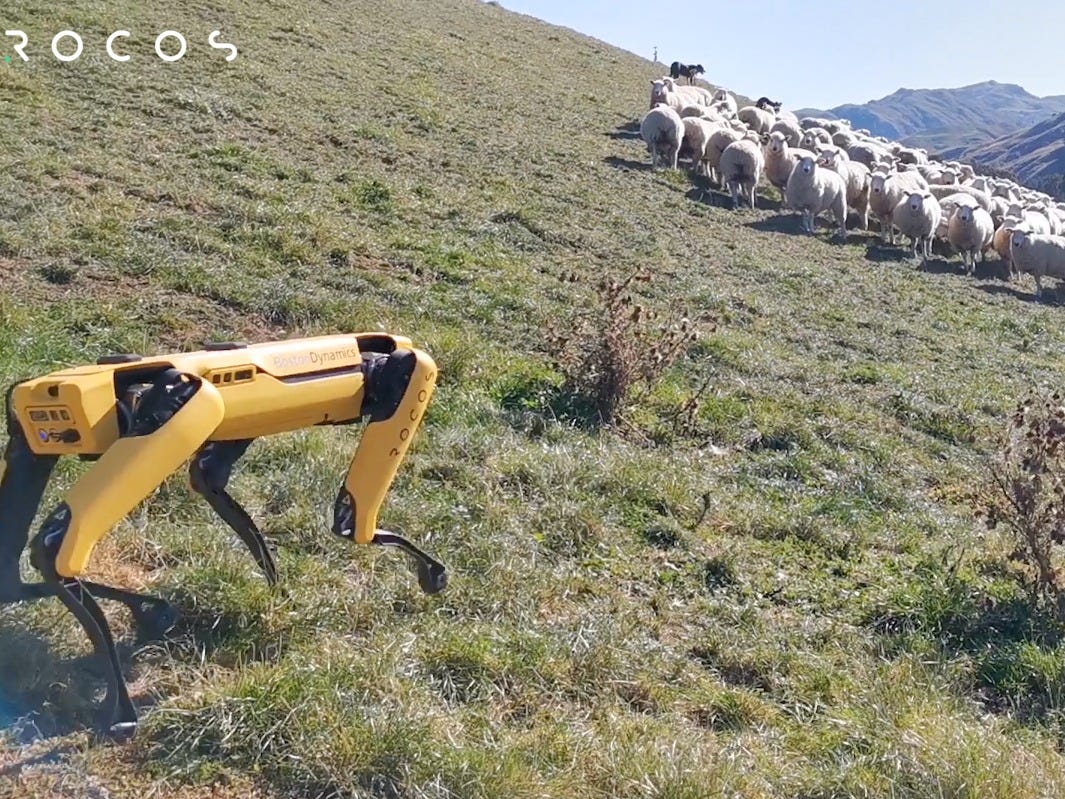 Spot has already been used and customised for all kind of purposes around the world. In Singapore, the robot dogs patrolled a popular park, playing messages encouraging social distancing, and estimating how many people were in the area. In a Boston hospital, Spot robots equipped with iPads and two-way radios were used by medical staff to evaluate possible COVID-19 patients. They have even been used by Massachusetts State Police.

Boston Dynamics is a robotics company based in Boston that is known for its designs that mirror life-like movements that resemble people and animals leading to an uncanny valley effect that may make viewers uncomfortable. In testing the Rocos software, the Boston Dynamics team was able to explore and document previously uncharted areas of New Zealand, according to the statement.

Rocos predicts that these tools could be useful in agriculture, making food production more efficient, yielding more accurate estimates, and easing the strain of worker shortages.

Watch as Spot explores the terrain, and of course, herds some sheep. 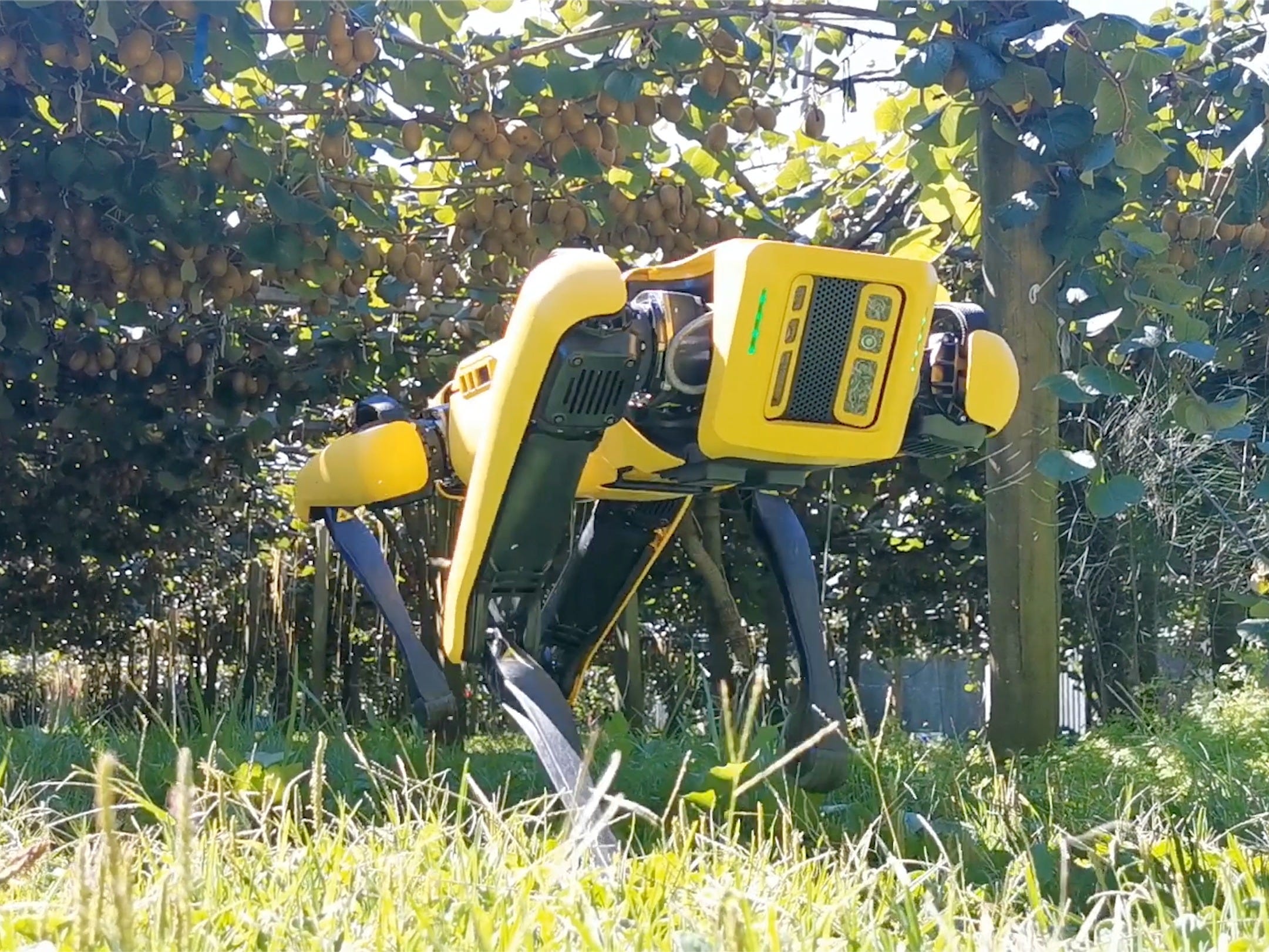 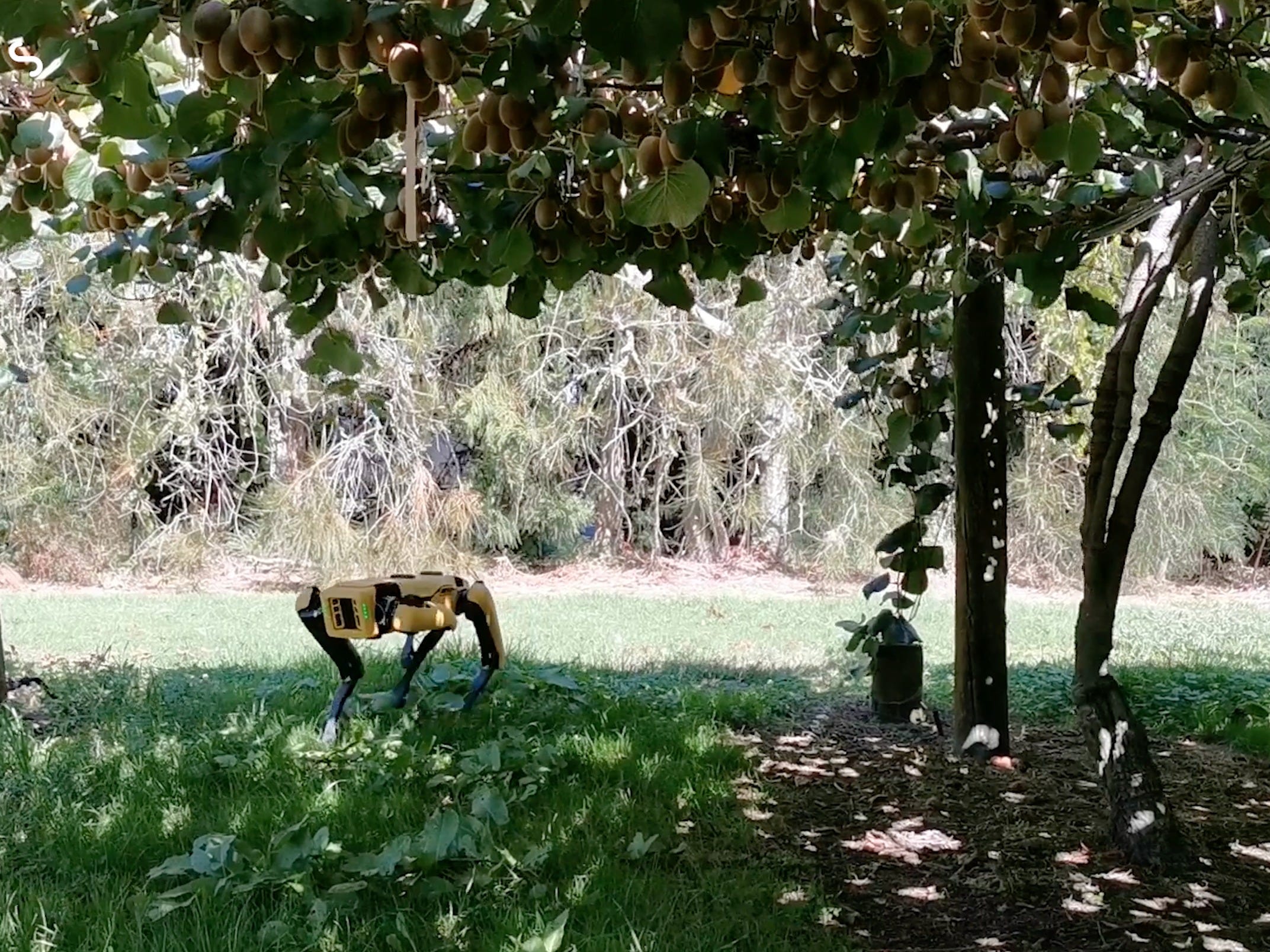 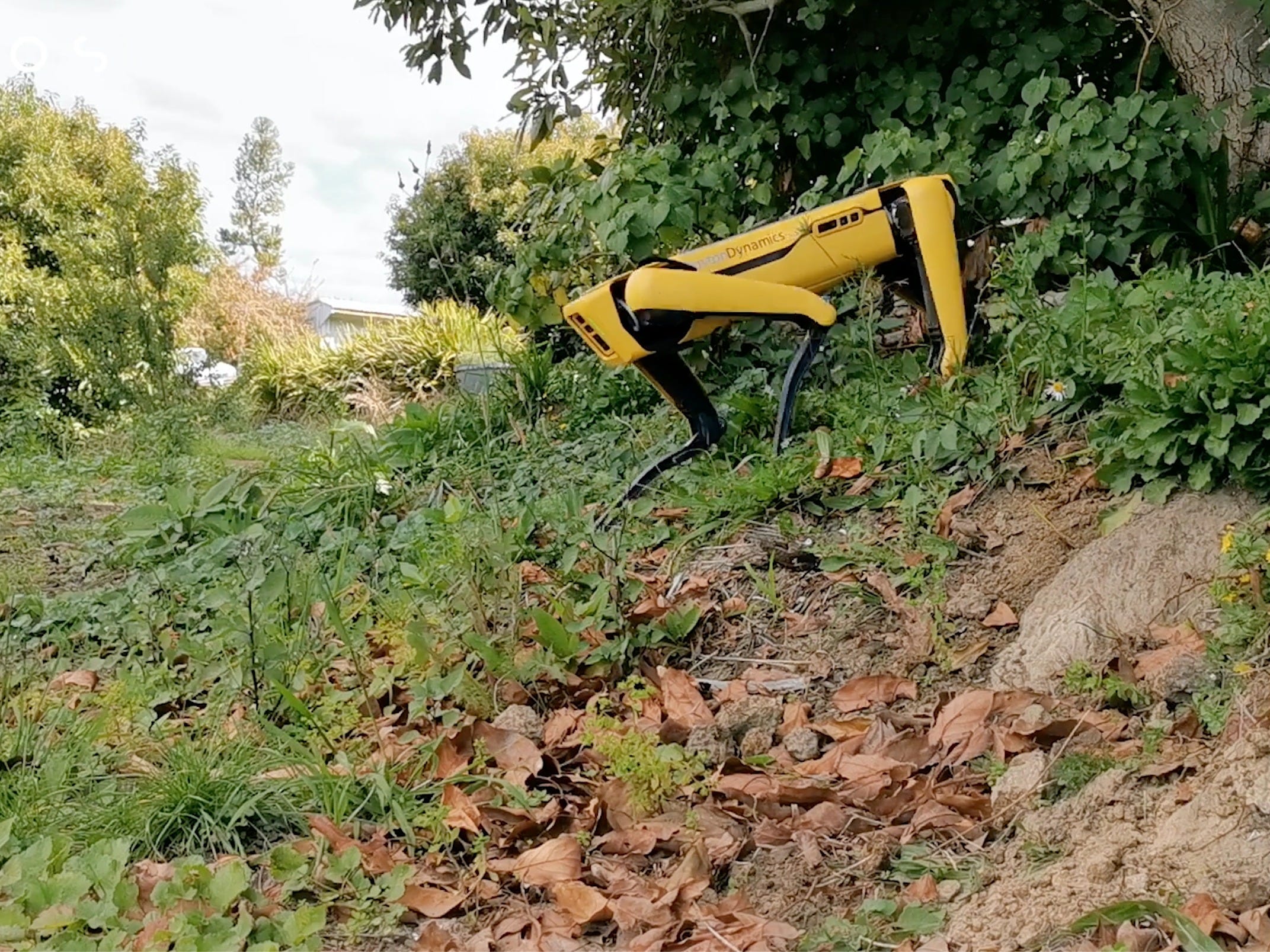 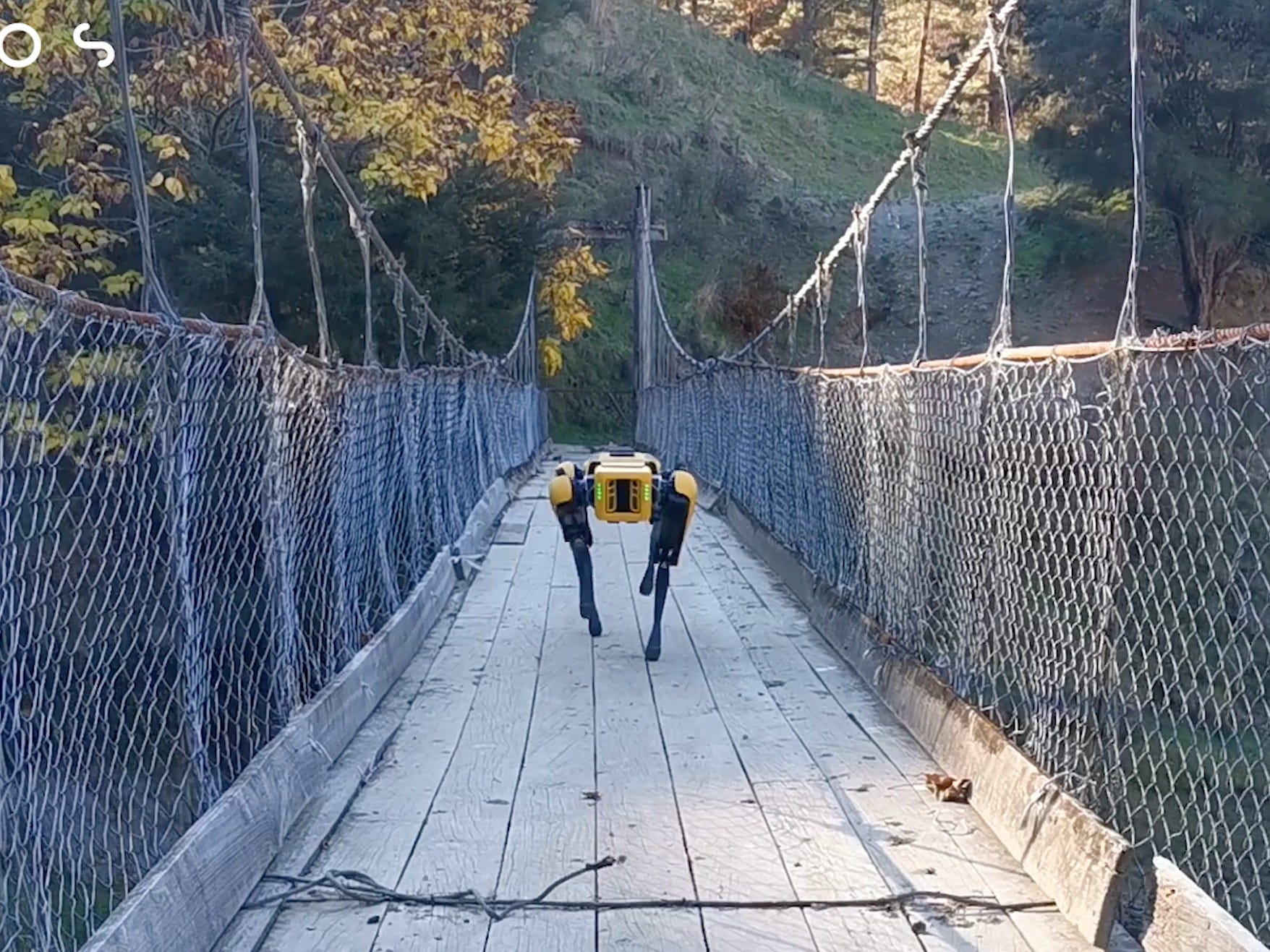 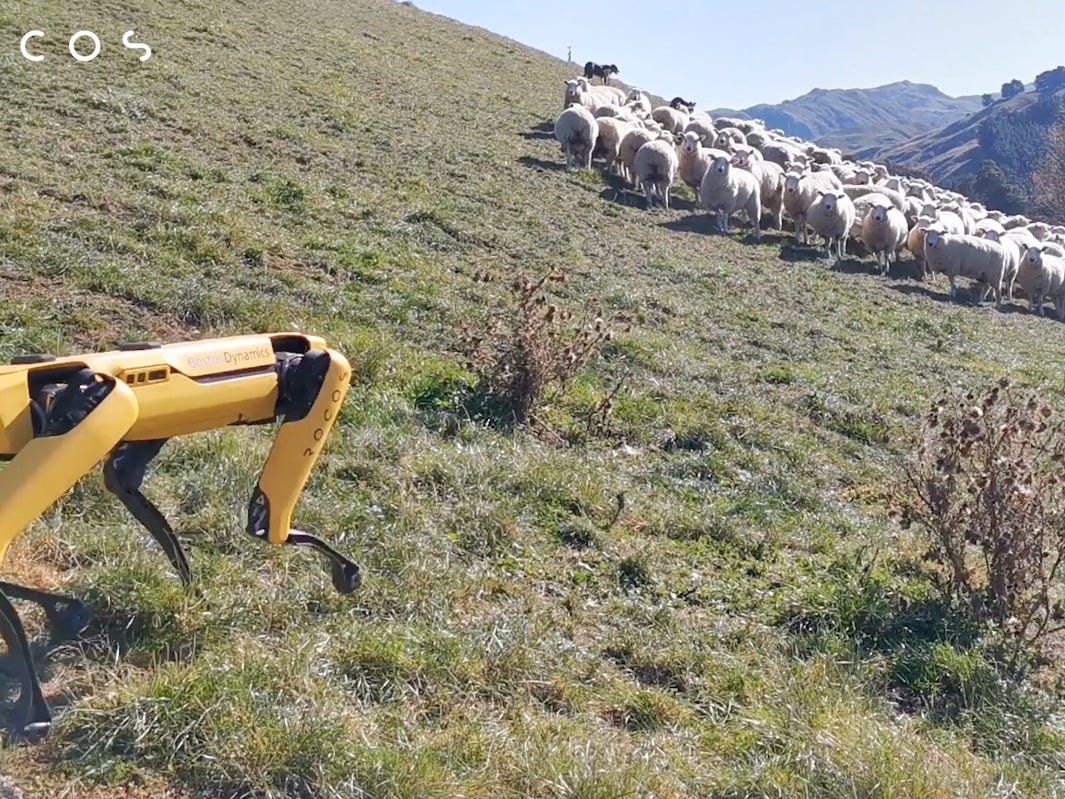 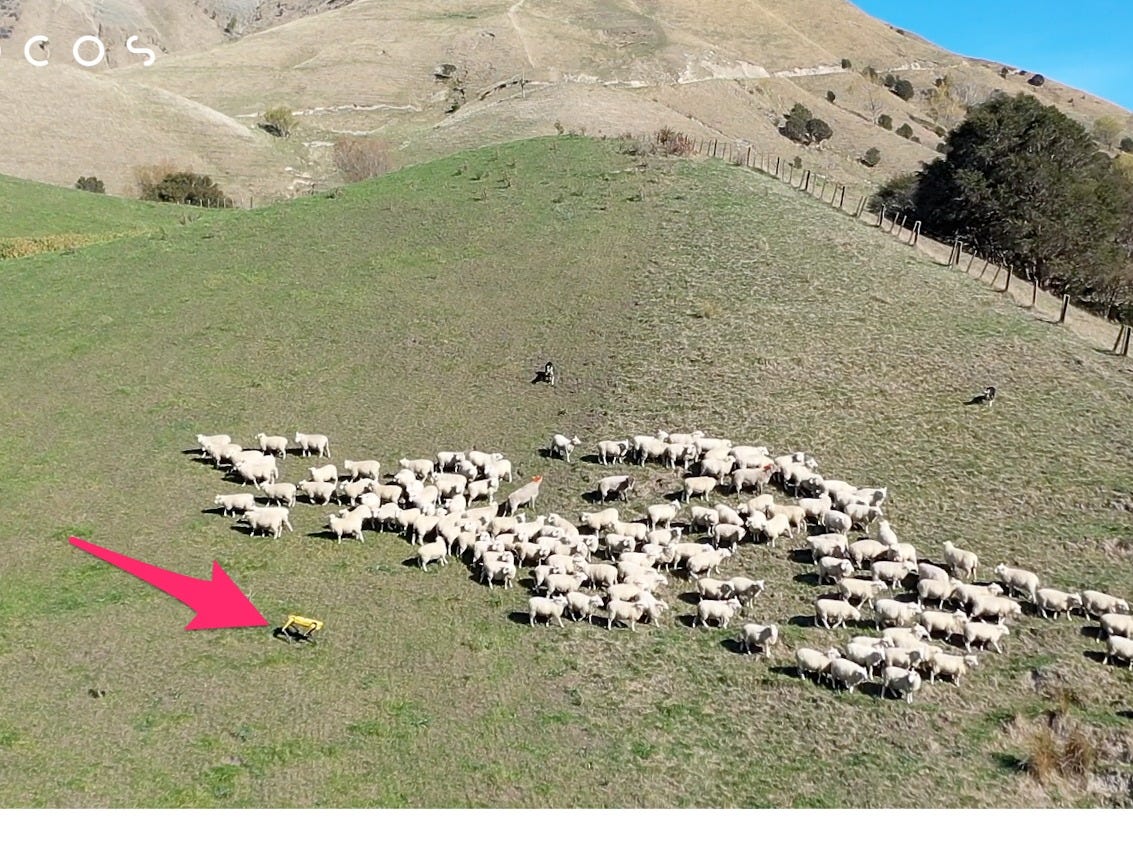