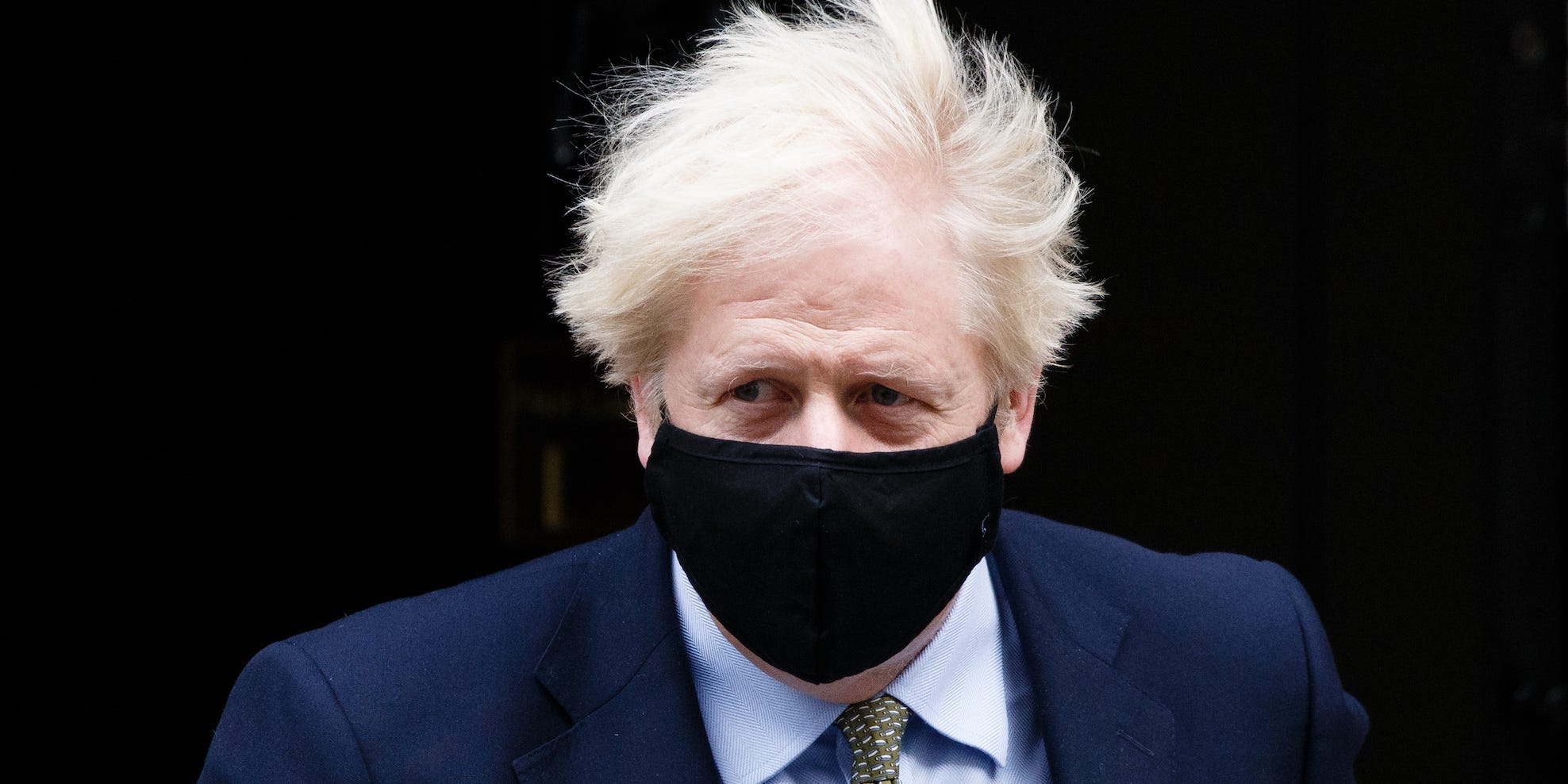 Boris Johnson has urged the UK to “get ready” for leaving the Brexit transition period without a new trade deal with the European Union after talks hit a stalemate.

The UK prime minister on Friday morning said the country should prepare to leave the EU without a new trade agreement in place â€” or what he described as “Australia” style arrangement with the EU â€” unless there was a “fundamental change of approach” by European negotiators.

Johson said that he felt reaching an agreement with Brussels before the transition period ended on January 1, 2021 was unlikely after assessing the state of negotiations following week’s European Council summit.

However, the prime minister has not walked away from talks as he has previously threatened, with the EU’s chief negotiator Michel Barnier still scheduled to visit London for more talks next week.

Urging the EU to change its position in talks, Johnson said “from the outset we [the UK] were totally clear that we wanted nothing more complicated than a Canada-style relationship, based on friendship and free trade.

“To judge by the latest EU summit in Brussels that won’t work for our EU partners.”

He added: “They want the continued ability to control our legislative freedom, our fisheries, in a way that is obviously unacceptable to an independent country.

“And since we have only ten weeks until the end of the transition period on January 1, I have to make a judgment about the likely outcome and to get us all ready.

“And given that they have refused to negotiate seriously for much of the last few months, and given that this summit appears explicitly to rule out a Canada-style deal, I have concluded that we should get ready for January 1 with arrangements that are more like Australia’s based on simple principles of global free trade.”

The two sides are struggling to reach an agreement on the issue of fishing, with European coastal states â€” particularly France â€” aiming to retain as much access to British waters as possible. Prime Minister Johnson is also reluctant to sign up to the EU’s position on what Brussels calls the “level playing field” â€” rules designed to prevent the UK undercutting the EU market, and vice versa.

Failure to strike a trade deal with the EU would lead to serious disruption across the UK.

It would result in tariffs being slapped on goods coming to and from Europe, causing price-rises in UK supermarkets and making it more expensive for British businesses to sell to the EU. It would also lead to delays to imports of food, medicine, and other goods, with the UK government bracing itself for queues of thousands of lorries on the motorway.

A poll published last week found that nearly two-thirds of Brits â€” 64% â€” believed that failing to strike a deal before the end of the Brexit transition period would be a “bad” outcome for the country.