Alarm over a new COVID-19 variant in the UK. Boris Johnson calls an emergency meeting to combat the mutating coronavirus. 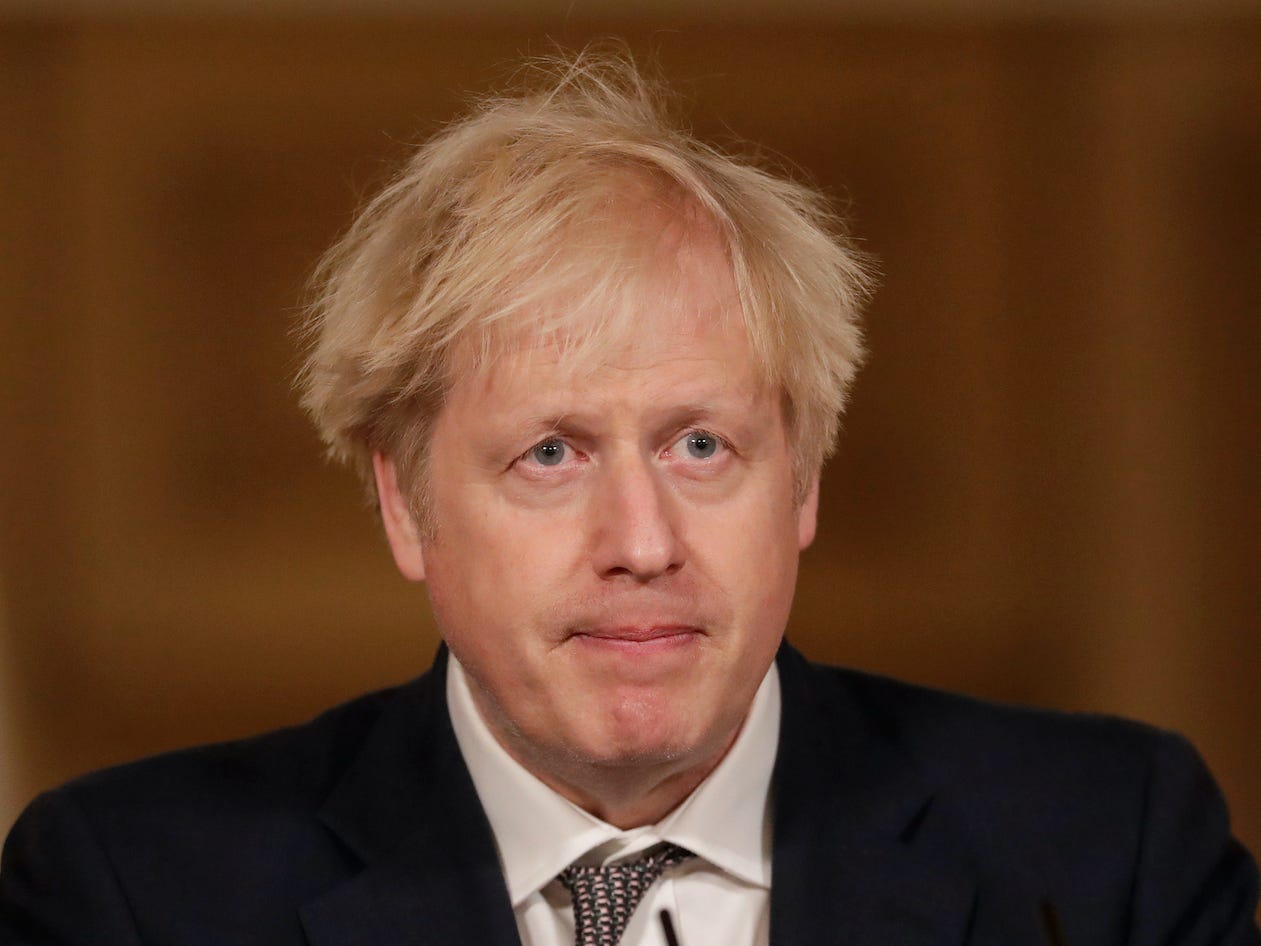 Matt Dunham/Getty ImagesPrime Minister Boris Johnson speaks during a news conference on the ongoing situation with the coronavirus pandemic, inside 10 Downing Street on December 16, 2020.

On Friday evening, Boris Johnson summoned ministers to an emergency meeting to discuss a mysterious new variant of coronavirus prevalent in London and large parts of Southern England.

In the meeting, the prime minister was given alarming new evidence on the mutating COVID-19. The possibility of introducing stricter lockdown restrictions as soon as Saturday was also discussed, according to The Telegraph.

Johnson is said to be weighing up imminently introducing a travel ban on journeys in and out of London to stop the spread of the strain, reports the Mirror.

It is understood that a decision has not yet been made.

The variant, referred to by scientists as ‘VUI â€” 202012/01’, is believed to be causing the faster spread of coronavirus in parts of the South East of England.

In Kent, the number of patients in hospital with COVID-19 is higher than during the previous peak in the Spring. London, also experiencing a surge, was placed into the toughest ‘Tier 3’ restrictions this week.

Scientists believe the variant to be more infectious than the original strain. A government official told The Guardian: “There are concerns that it is more transmissible than the existing strain â€” and that sense is hardening.”

Hancock explained that the World Health Organisation had been notified about the mutant strain. At least 60 different local authorities have seen infections from this variant and scientists are currently investigating it in detail, according to the BBC.

Talk of introducing tougher restrictions comes just days before the UK is expected to relax the rules for the Christmas period.

Between 23 and 27 December, people across the UK are permitted to form ‘Christmas bubbles’ with three households allowed to meet.

Scientists have warned against this Christmas relaxation and have suggested that they could lead to a national lockdown in January and February.

Johnson, on Friday, refused to rule out a potential third lockdown for England.