'There are massive risks': One of the world's top engineers explains why Boris Johnson's planned bridge from Scotland to Northern Ireland could be a disaster waiting to happen

Boris Johnson’s plan to build a bridge across the Irish Sea from Scotland to Northern Ireland would risk collisions with ships and threaten to dislodge the largest munitions dump on the planet, one of the world’s leading bridge engineers has told Business Insider.

Johnson is keen to push ahead with the bridge despite significant doubts being expressed about its feasibility both inside and outside the UK government.

The prime minister’s spokesperson said this week said “work is underway” on the project, adding that the public should “watch this space” for the vision to be brought to life.

However, Ian Firth, who helped design and lead a series of major bridge projects around the world for almost four decades, told Business Insider that Johnson’s bridge would create “massive, massive risks” both during and after its construction.

The bridge, which reports say would connect Larne in Northern Ireland to Portpatrick in Scotland, would have to cross around 20 miles of busy shipping lanes.

The risk of collisions with passing ships means the bridge’s very large supports would have to be able to “resist possible impact from big ships and tankers travelling at a decent speed in that sort of location,” Firth said.

He said that any collision with shipping at that location “could do an awful sort of damage.”

“There are massive, massive risks involved with all of that.”

Firth is a Fellow of the Institution of Civil Engineers who has led projects worldwide, including the West Gate Bridge in Australia and Erksine Bridge in Scotland.

The bridge would cross a million tonnes of unexploded munitions 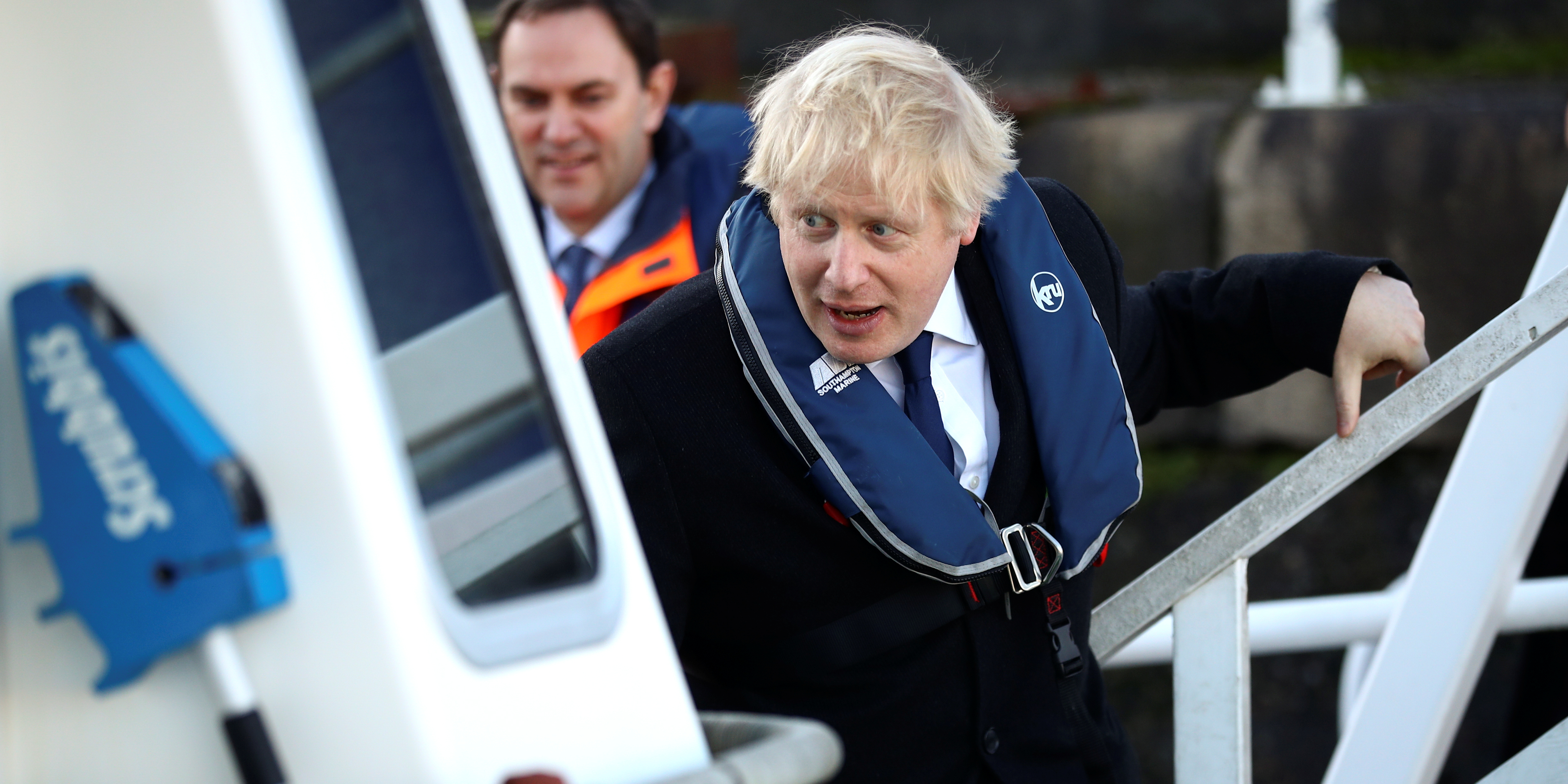 The other big challenge facing the bridge is the approximate one million tonnes of unexploded munitions lying on the Irish Sea bed near the proposed location of the crossing.

Installing bridge supports down to the seabed at this location would be “super difficult,” because of this, Firth said.

“The seabed is full of armaments and lots of unexploded munitions down there from World War Two when it was all dumped there,” he explained.

One proposal, which is reportedly being considered by Johnson, would be to model the crossing on the Oresund Bridge connecting Sweden and Denmark, which is partly a bridge and partly a tunnel.

Firth said the suggestion was “interesting” but warned that a tunnel is a tricky design which could require major work on the land either side of the crossing.

“You’ve got to go down deep enough into that 160-metre depth – but you also need to come out again at the ends,” he said.

“The gradient of the road or railway can only be so much. A railway has to be very shallow. You cannot have trains going up steep hills – that’s just a fundamental thing.

“You’d need long approach roads on land to accommodate that. This adds to the cost and has huge environmental implications.” 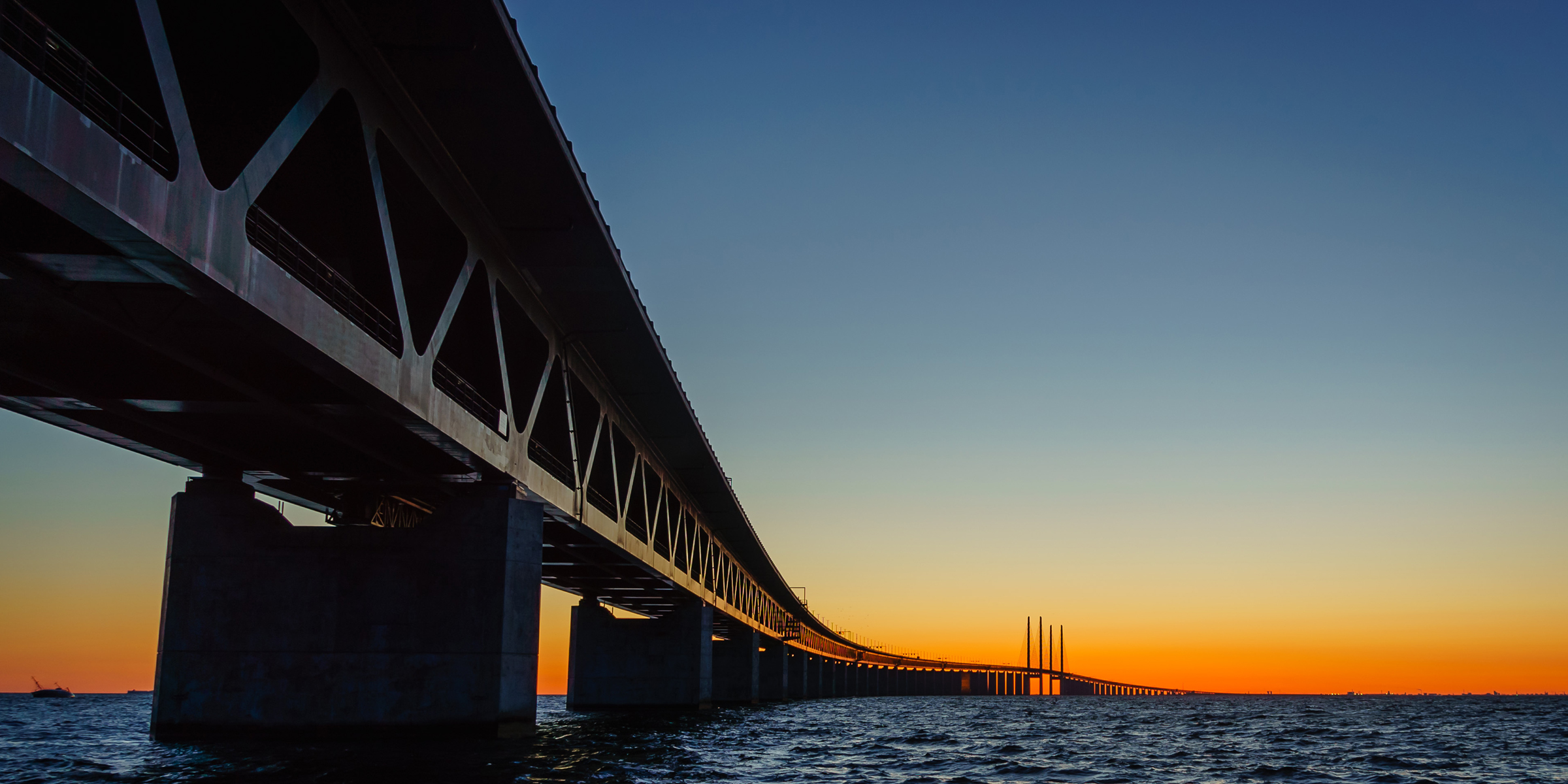 Reports have suggested that the bridge would cost up to £20 billion. Firth, who was involved in an aborted attempt to build a bridge between Sicily and mainland Italy, said that this figure appeared to have been “plucked out of the air.”

“We have no idea how much it would cost, and anybody who thinks they do is trying to get some column inches,” he told Business Insider.

Firth questioned whether such spending could be justified to the public on this particular crossing.

“It does feel slightly odd to me if we are to spend I don’t know – make up a number, double it, triple it – on building something like this,” he told Business Insider.

“‘[But] ultimately it’s down to money. How much money does the Treasury want to spend on a crossing between Scotland which wants to be independent and a Northern Ireland which may as well be because of Brexit?”

If Johnson is determined to build the bridge, it may still happen, Firth said.

“If you’ve got enough money, you can do just about anything.”

However, Firth stressed that a major project of this sort would require years of consultation before work could begin.

“They would involve environmental studies, traffic studies, socioeconomic studies, and a whole range of different things before you get anywhere near the technical studies on how we actually build the thing,” he said.

“You’d need a minimum of two years to do a meaningful study – it’s probably more like five.”