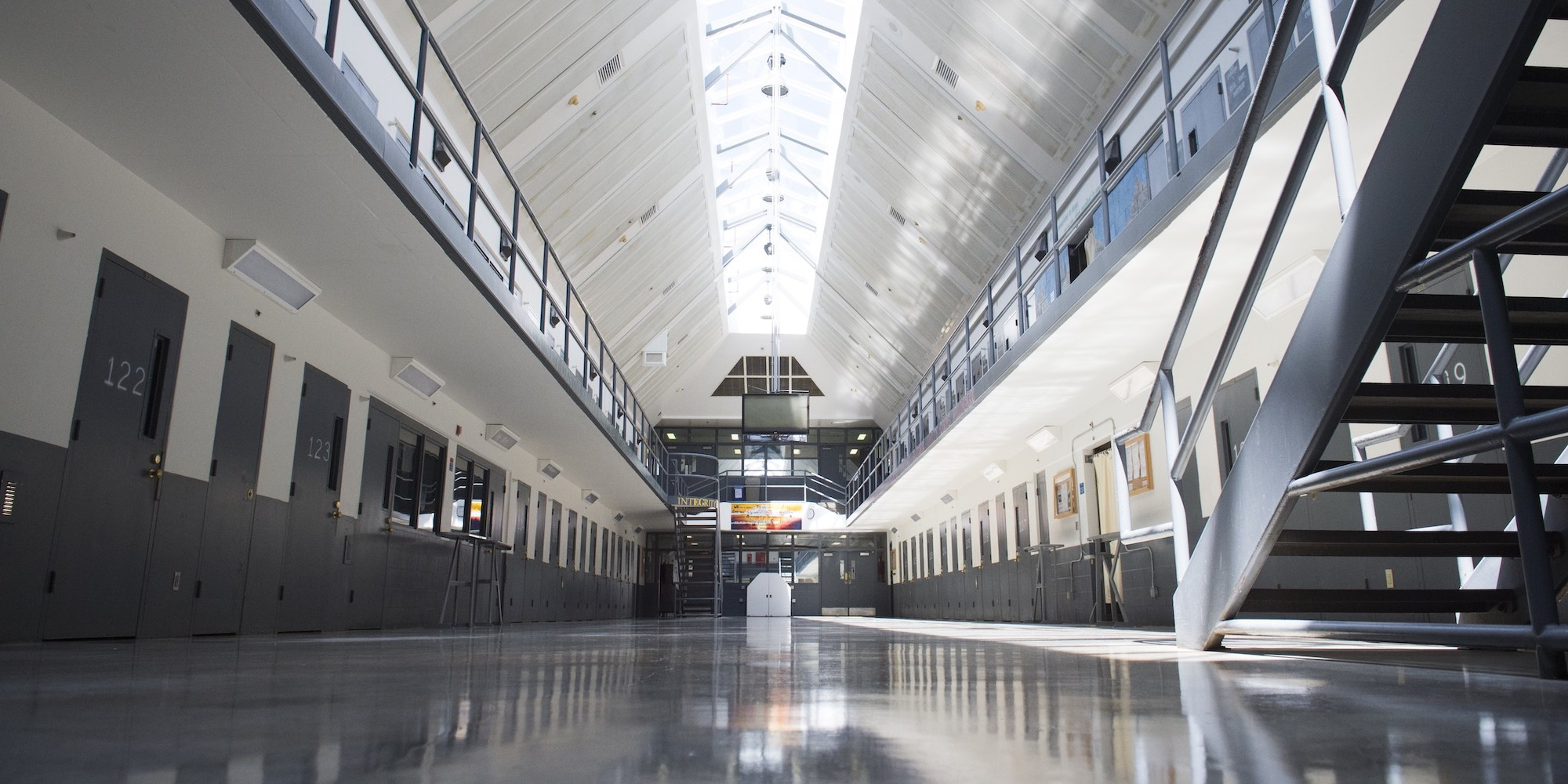 Inmates in federal prisons across the country will spend the next 14 days locked in their cells to curb the spread of the novel coronavirus, the Bureau of Prisons announced Tuesday.

The agency also said it would coordinate with the US Marshals Service to “significantly decrease” the number of incoming inmates amid the crisis.

“For a 14-day period, inmates in every institution will be secured in their assigned cells/quarters to decrease the spread of the virus,” the BOP said in a statement. “This modification to our action plan is based on health concerns, not disruptive inmate behaviour.”

The system-wide lockdown was implemented as prisons and jails across the country have endured skyrocketing numbers of COVID-19 cases among inmates and staff. On Saturday, the BOP announced the first federal inmate to die of the virus in custody.

One federal prison in Louisiana has reported a whopping 30 coronavirus cases among inmates and staff, with at least 60 other inmates in quarantine, according to The Washington Post. 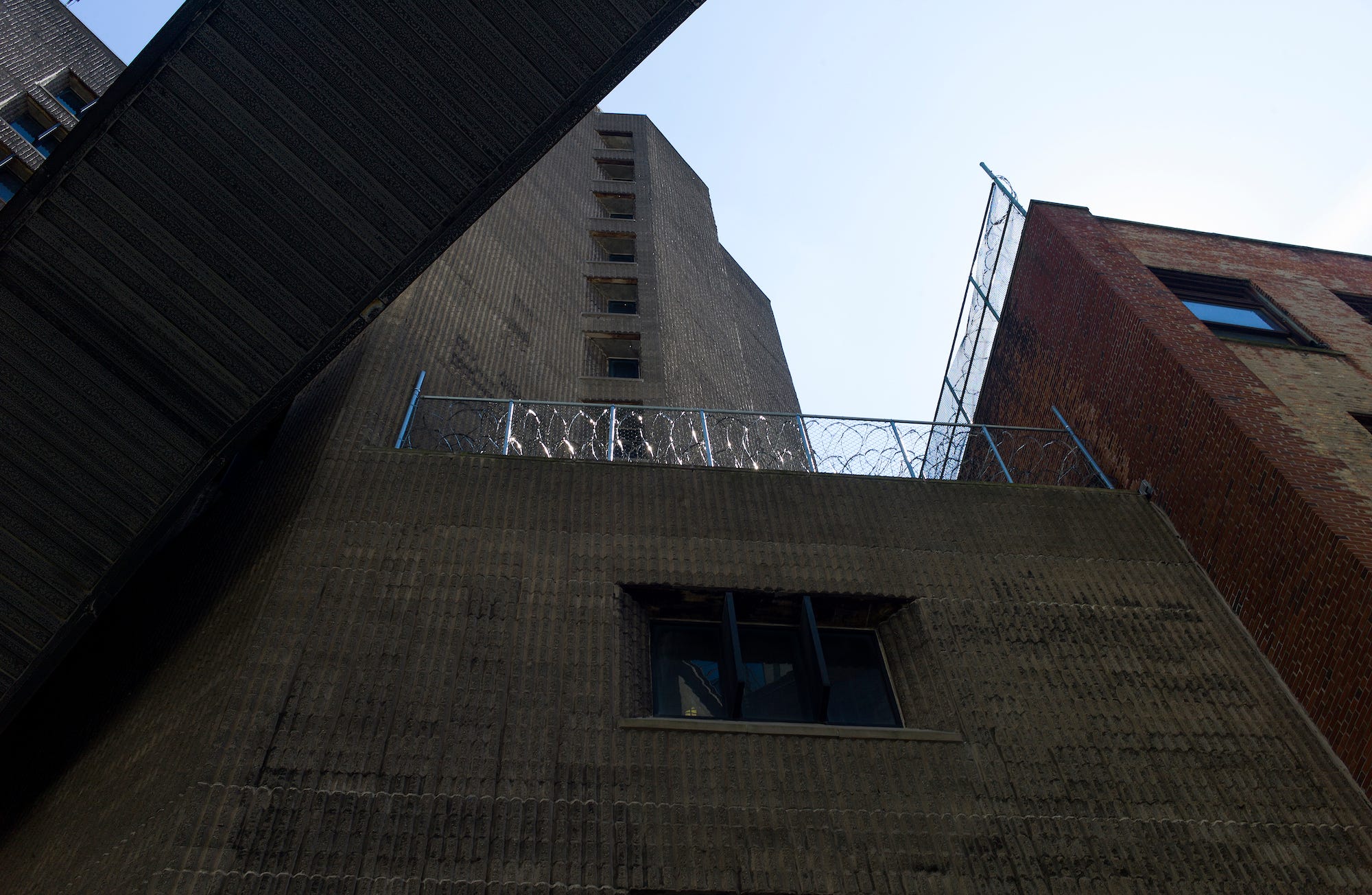 The BOP said during the lockdown, inmates will still receive access to programs such as mental health treatment and education “to the extent practicable.”

The agency also said said “limited group gathering” will be permitted for access to the commissaries, laundries showers, phones, and computers.

Despite the BOP’s measures, hundreds of thousands of inmates across the country could still be at risk in state prisons and local jails if similar measures aren’t implemented.

New York City’s Rikers Island jail complex, for instance, has reported that at least 167 inmates and 137 staff members have tested positive for the virus. So far, two members of the corrections staff have died, and a “low number” of inmates have been taken to hospital, according to The New York Times.

Just over 220,000 of the nation’s roughly 2.3 million incarcerated people are detained in the nation’s 122 federal facilities – the rest are in state and local ones.

The BOP said in its announcement that the agency will reevaluate the measures after 14 days.