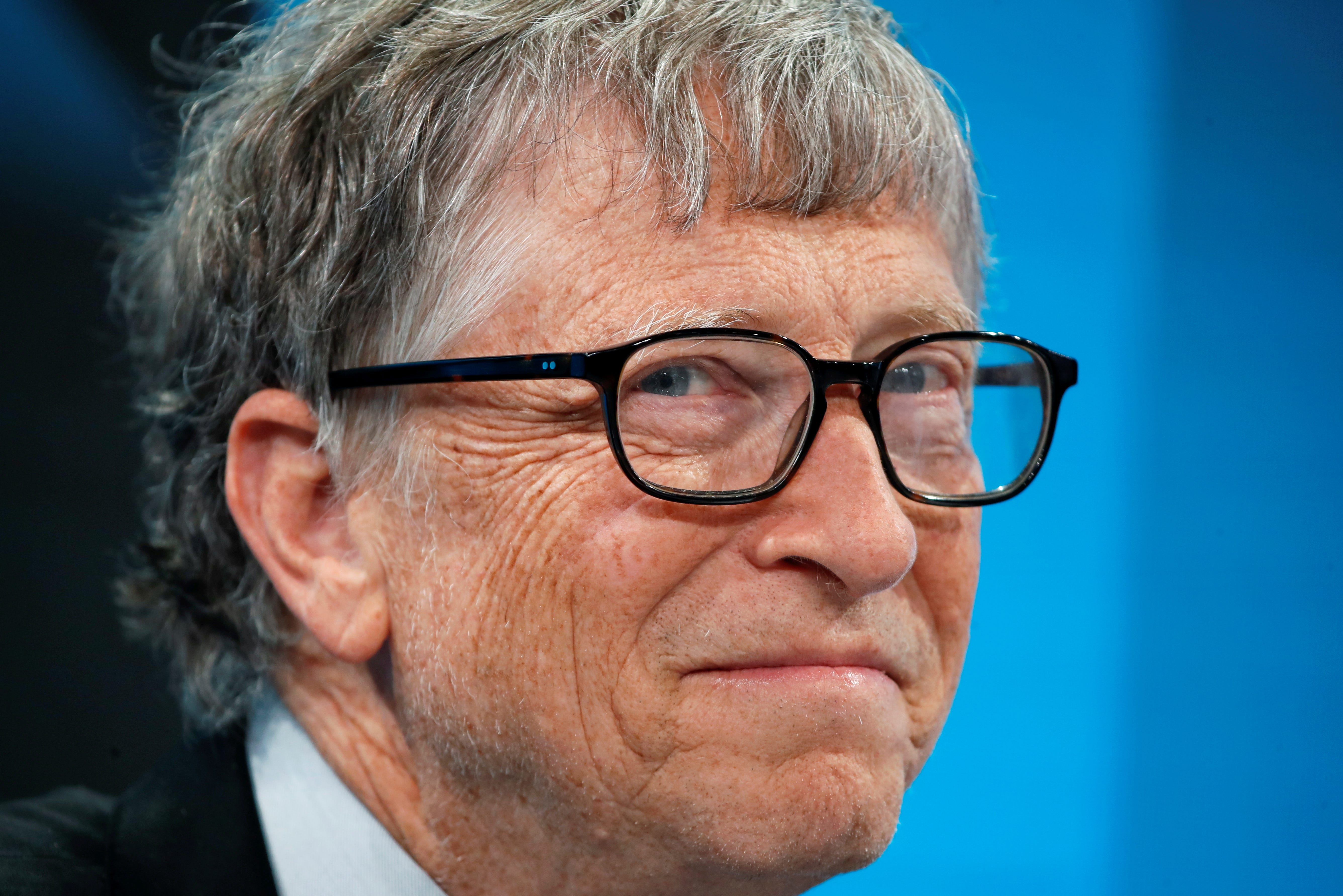 REUTERS/Arnd Wiegmann/File PhotoMicrosoft billionaire Bill Gates said he stopped watching TV and listening to music at one point in his early career in order to concentrate more on building Microsoft.

Many are curious about his thoughts on the coronavirus pandemic, he recently wrote on his blog GatesNotes. That’s not all that surprising; He’s become a leading expert in global health and has been warning about a disease outbreak for years. He’s also known to have educated himself on a range of topics due to his voracious appetite for books.

So what’s the billionaire thought leader pouring through now? This summer the Microsoft cofounder is reading books about pandemics, as well as lighter reads that are good to skim while self-isolating at home.

The books, which range in topic from science to coping with trauma, are sure to inform and educate.

Here are five he recommends.

“The Choice” by Edith Eva Eger 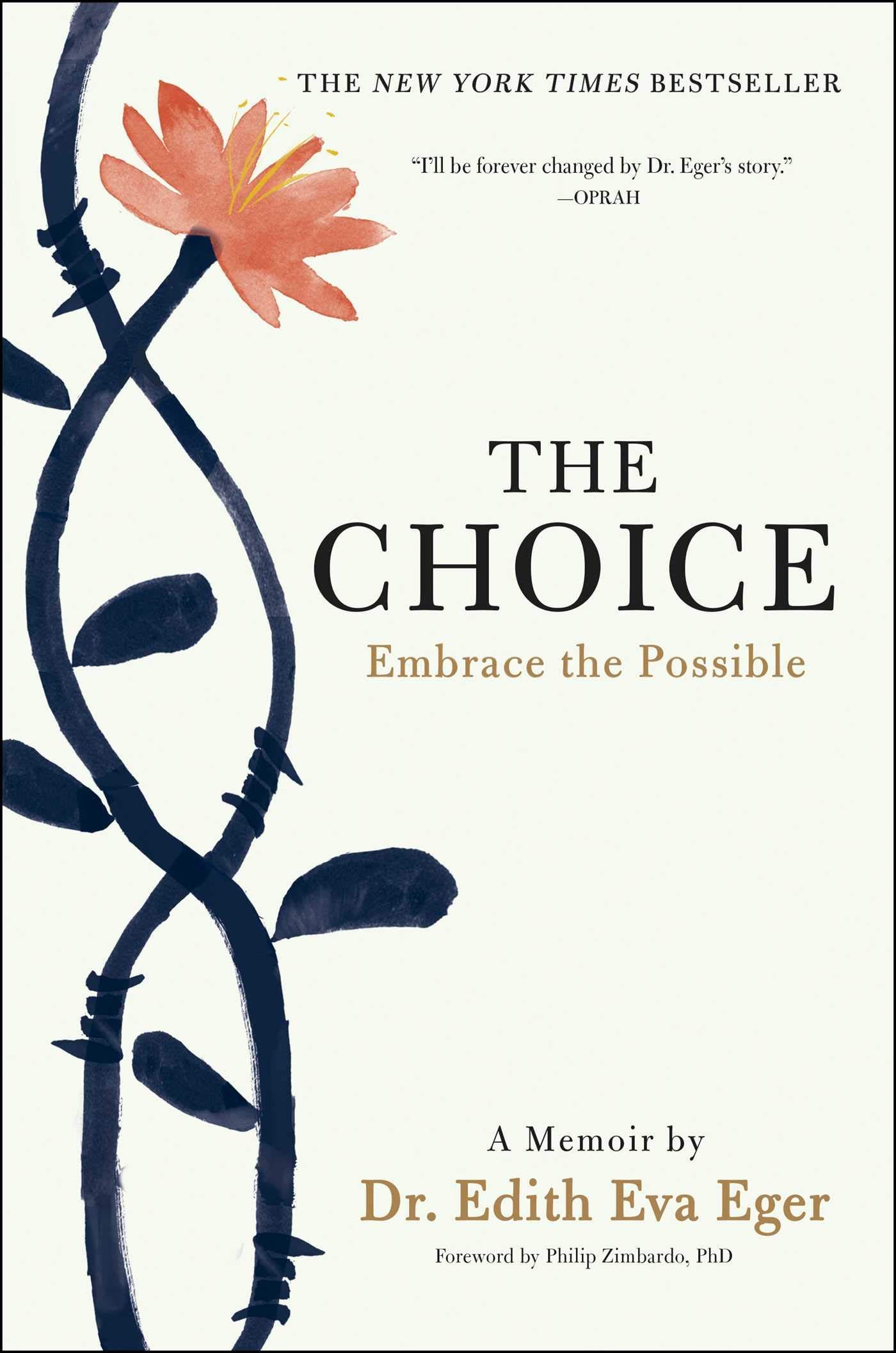 As a teenager, Edith Eger was sent to Auschwitz, where her family was murdered in the Nazi death camp. Forced to dance for an officer in order to survive, she was later rescued when American troops liberated the camps in 1945. In “The Choice,” Eger recounts her story and offers life-changing advice on how to survive trauma.

“Her unique background gives her amazing insight, and I think many people will find comfort right now from her suggestions on how to handle difficult situations,” Gates wrote.

“The Great Influenza” by John Barry 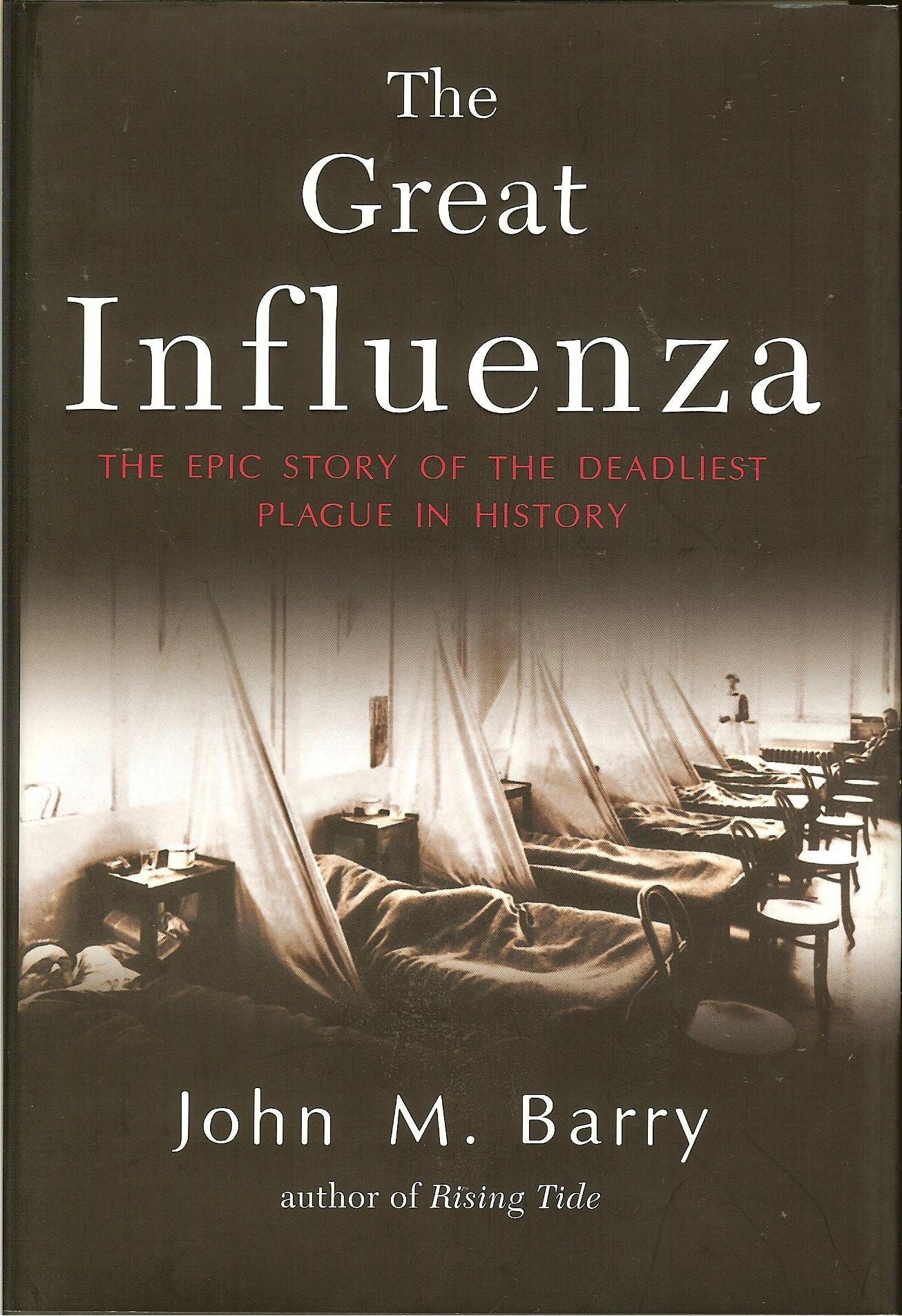 During World War I, an influenza virus erupted in an army camp in Kansas and moved east with American troops, killing as many as 100 million people around the world. In this historical book, American author and historian John Barry looks back at the pandemic, which takes on new relevance today amid the coronavirus pandemic. “If you’re looking for a historical comparison, the 1918 influenza pandemic is as close as you’re going to get. Barry will teach you almost everything you need to know about one of the deadliest outbreaks in human history,” Gates wrote. 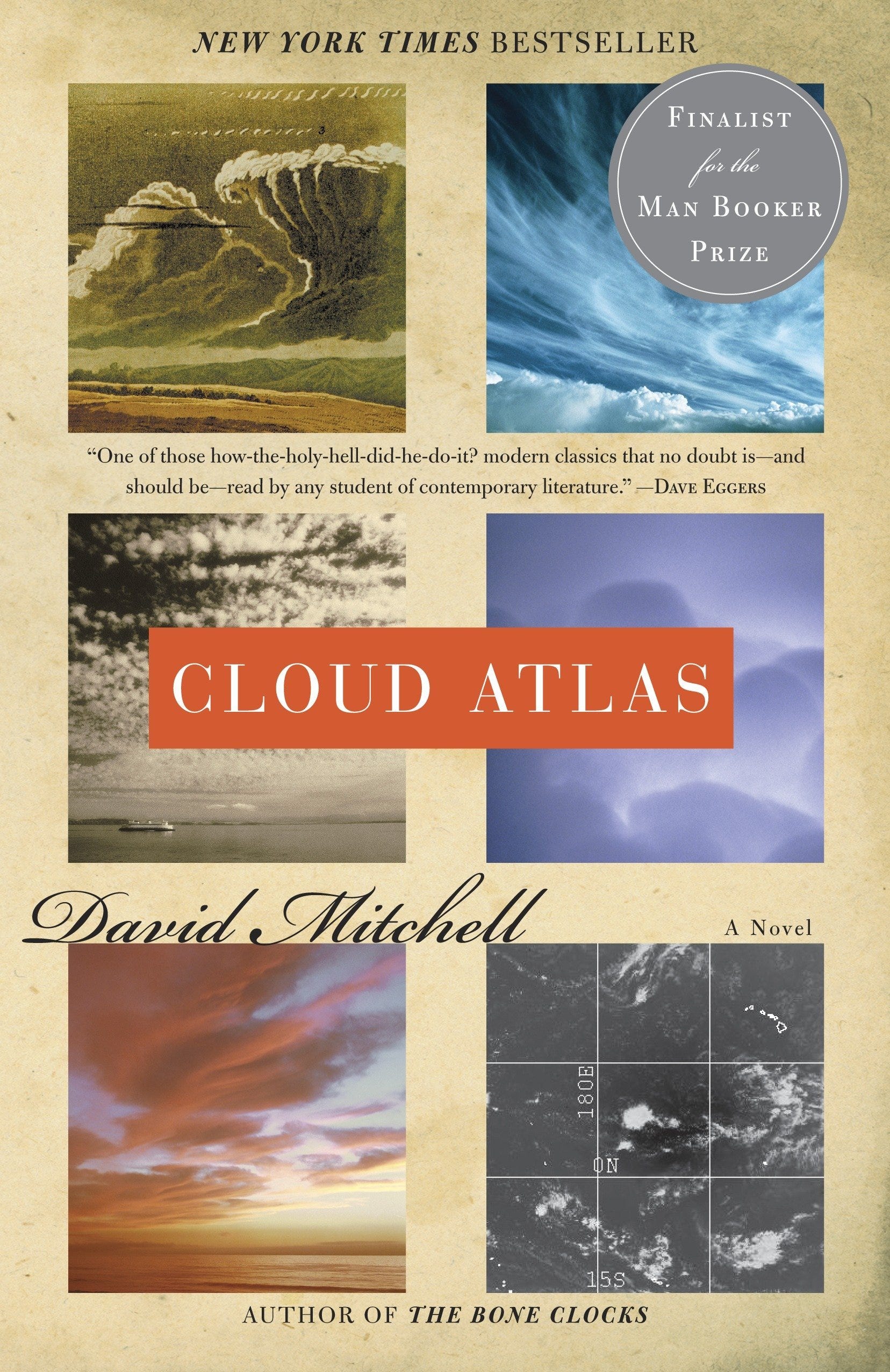 If you’re looking for a good novel, Gates recommends “Cloud Atlas,” which he said exposes “the best and worst in humanity.”

“The plot is a bit hard to explain, because it involves six inter-related stories that take place centuries apart (including one I particularly loved about a young American doctor on a sailing ship in the South Pacific in the mid-1800s). But if you’re in the mood for a really compelling tale about the best and worst of humanity, I think you’ll find yourself as engrossed in it as I was,” Gates wrote.

“The Ride of a Lifetime” by Robert Iger 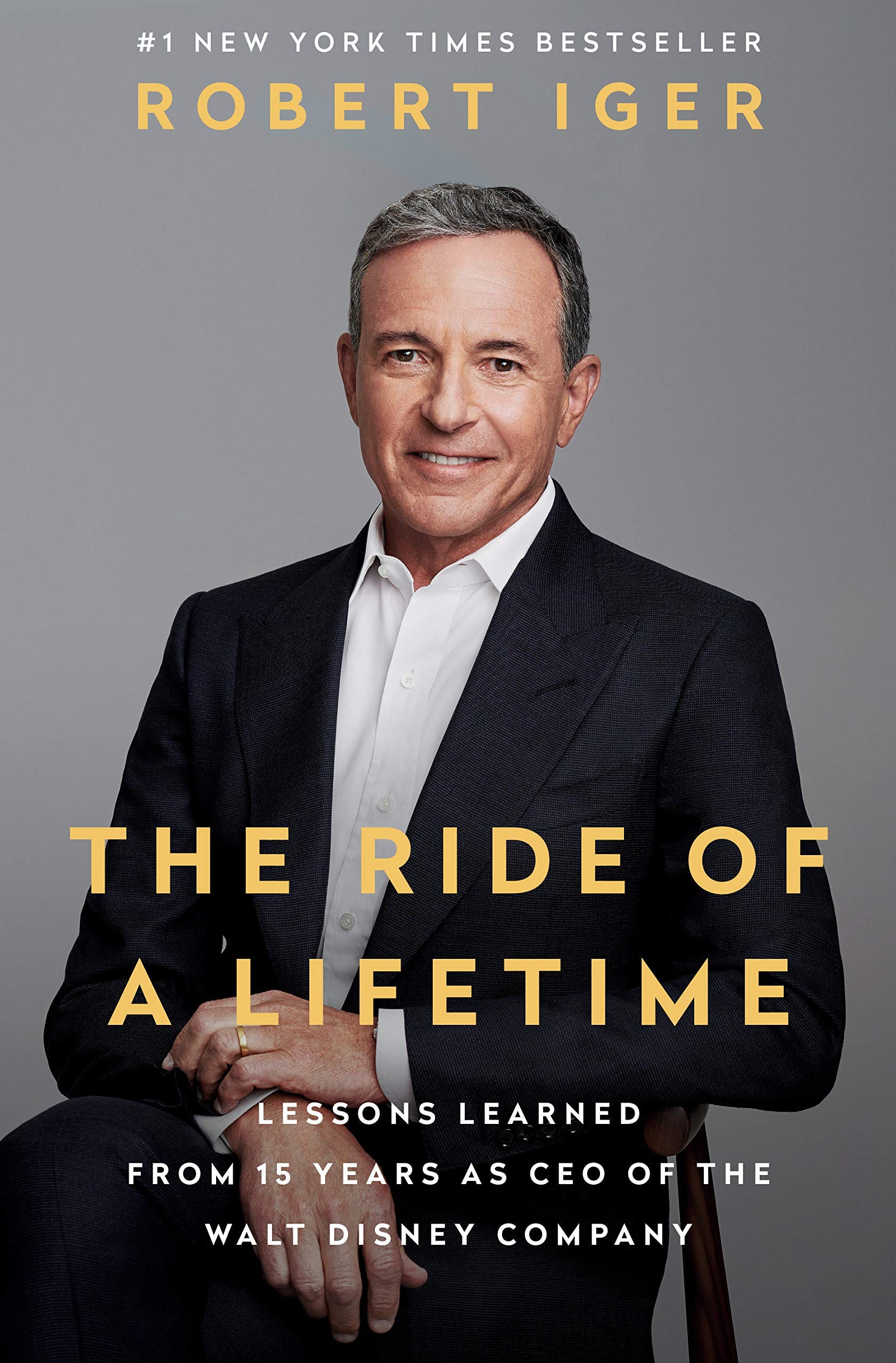 Robert Iger became the CEO of The Walt Disney Company in 2005, leading the company for 15 years until he resigned in 2020. In the book, Iger outlines his five main principles to be an effective business leader: optimism, courage, decisiveness, and fairness.

“This is one of the best business books I’ve read in several years. Iger does a terrific job explaining what it’s really like to be the CEO of a large company. Whether you’re looking for business insights or just an entertaining read, I think anyone would enjoy his stories about overseeing Disney during one of the most transformative times in its history,” Gates wrote. 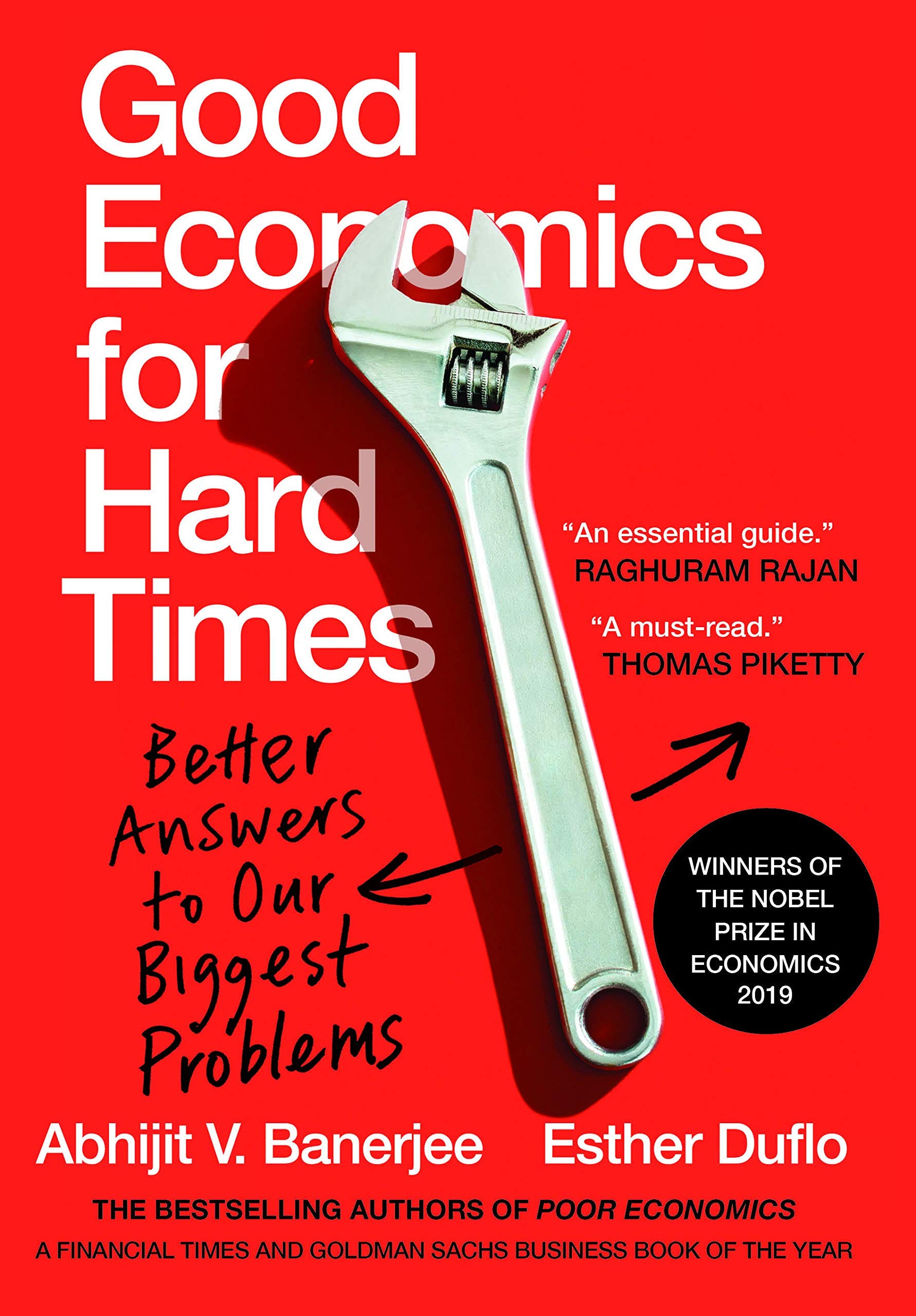 In 2019, Banerjee, an MIT professor, and Duflo, his wife and also an MIT professor, won the Nobel Memorial Prize in Economic Sciences for their study into how to reduce poverty worldwide. In their book they summarize some of their key findings into making the world more equitable.

“Fortunately for us, they’re also very good at making economics accessible to the average person. Their newest book takes on inequality and political divisions by focusing on policy debates that are at the forefront in wealthy countries like the United States,” Gates wrote.