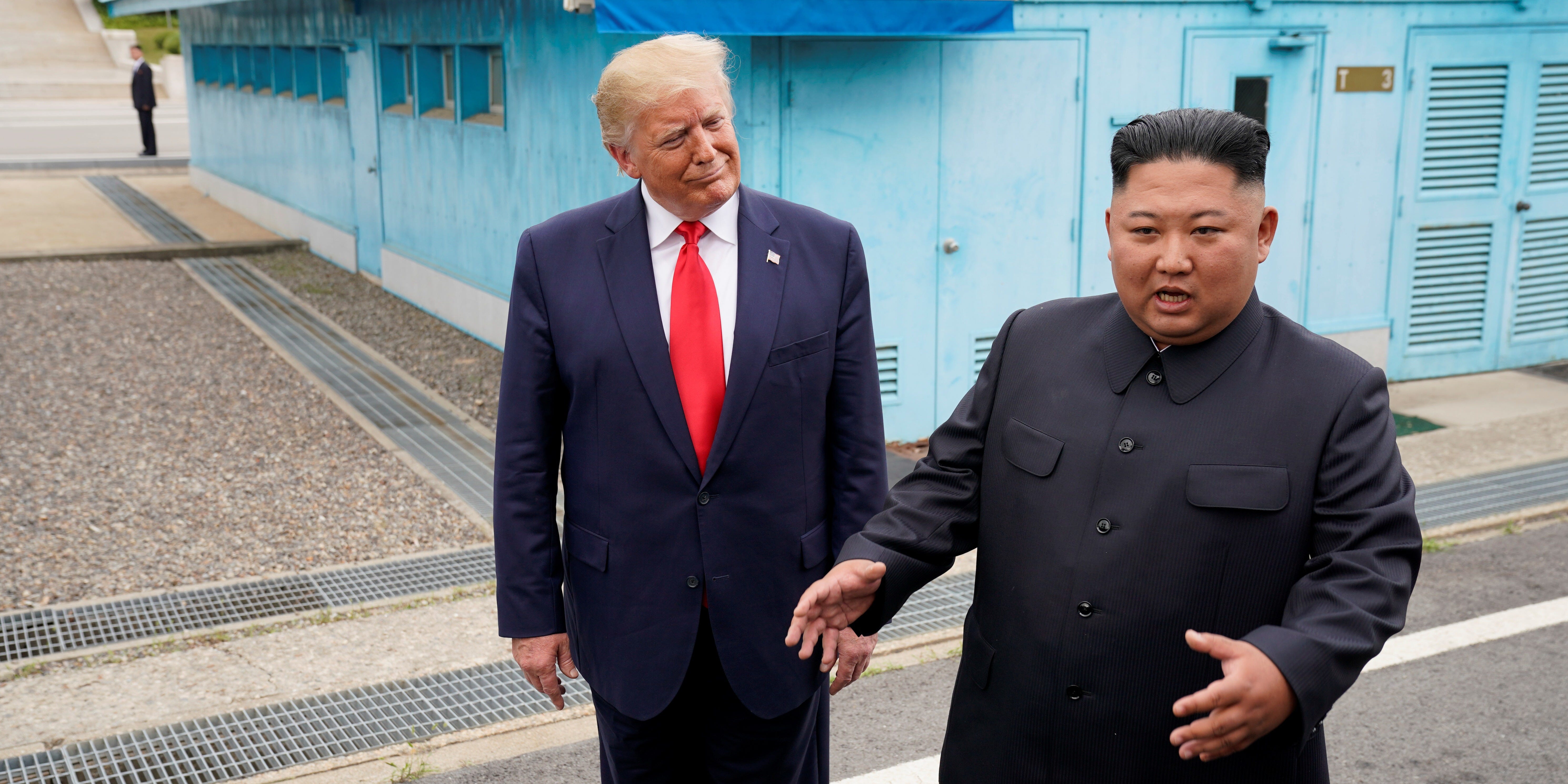 President Donald Trump showed an unusual level of interest in getting Secretary of State Mike Pompeo to give North Korean leader Kim Jong Un a copy of Elton John’s “Rocket Man” CD following a summit on the denuclearization of the Korean Peninsula in Singapore back in June 2018, according to a Washington Post article about John Bolton’s new book, which comes out next week.

Pompeo visited North Korea in October 2018, and Trump wanted him to give Kim the CD on the trip. Trump had previously called Kim “Rocket Man” as an insult during a period in which the two leaders traded threats from across the globe over North Korea’s nuclear program. The president apparently wanted to convince Kim it was actually meant as a compliment.

“Trump didn’t seem to realise Pompeo hadn’t actually seen Kim Jong Un [during the trip], asking if Pompeo had handed” him the CD, Bolton wrote, per the Post. “Pompeo had not. Getting this CD to Kim remained a high priority for several months.”

Bolton also wrote that Trump viewed the Singapore summit with Kim, the first such meeting between a US president and North Korean leader, as “an exercise in publicity.”

The White House did not offer a comment when contacted by Insider.

The Trump administration is suing Bolton over the book, which the White House has said contains classified information.

Trump has had several meetings with Kim, including a second summit in Vietnam and an impromptu visit that occurred at the demilitarized zone that separates the Korean Peninsula, which he has touted as huge diplomatic victories. But North Korea has still not denuclearized and has become increasingly aggressive in recent months. Earlier this week, the rogue state blew up a diplomatic office amid rising tensions with South Korea.

Former United Nations Secretary-General Ban Ki-moon in a recent Time interview said that Kim played to Trump’s “ego and penchant for pageantry” with the highly publicized summits in Singapore and Vietnam.

Trump has been able to make a good contribution, but at this time, unfortunately, by just granting a one-on-one summit three times, [it] perhaps played to Trump’s ego and penchant for pageantry, and Kim Jong Un seems to have succeeded in acquiring de facto nuclear state status,” Ban said.