Trump didn't know Britain was a nuclear power and inquired whether Finland was part of Russia, according to John Bolton's bombshell memoir 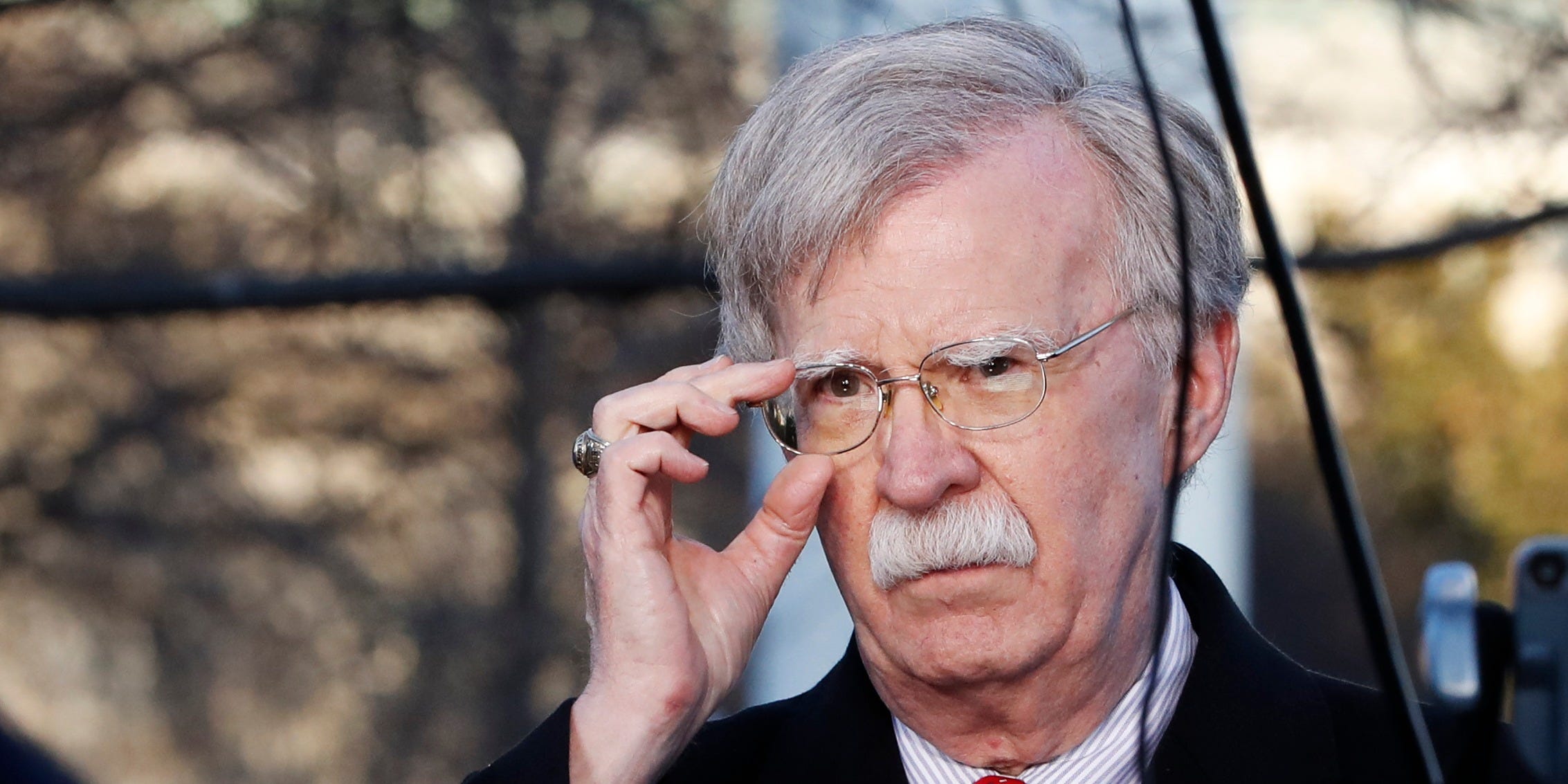 The Times, which obtained a copy of Bolton’s memoir, “The Room Where It Happened,” in advance of its June 23 publication, said Bolton paints a highly unflattering picture of Trump’s command of foreign policy and national security issues.

In addition to asking if Finland was part of Russia (the former Soviet Union invaded Finland and fought a border dispute with the country in the 1939 Winter War), Bolton reportedly writes that “much of the time was spent listening to Trump, rather than Trump listening to the briefers” during his intelligence briefings, and that Trump lacked the respect of many of the people around him.

And as The Times reported, Bolton’s book is the first “tell-all” type of memoir from a top-level White House official involved in some of the most sensitive and high-level discussions on national security.

Bolton is a controversial figure. While the Justice Department under the Trump administration is suing Bolton to prevent the release of his book – which has shot up Amazon’s best-seller list – Bolton has received plenty of criticism from Democrats and other foes of the president over not voluntarily testifying during Trump’s January 2020 impeachment trial and profiting off his knowledge in a book deal.

Bolton served as Trump’s national security adviser for about 16 months. People who worked under him at the National Security Council testified in Trump’s impeachment hearings that Bolton was present for many of the pivotal events surrounding Trump and his associates’ pressure campaign to get Ukraine to open investigations that would benefit Trump.

Bolton, a graduate of Yale Law School, began working on foreign policy and national security issues under the Reagan administration in the early 1980s and quickly developed a reputation as a defence hawk sceptical of the US bureaucracy and international institutions.

Over the years, Bolton has advocated many controversial positions, including calling for preemptive military strikes on North Korea and Iran, regime change in the latter, and punishing Russia for harbouring Edward Snowden.

As an undersecretary for arms control in the Bush administration, Bolton also pushed the now discredited belief that Iraq possessed weapons of mass destruction, which served as the justification for the US invasion of that country.

He later served as the US ambassador to the United Nations – an institution he routinely criticised as ineffectual – where he continued to push for sanctions on countries accused of possessing or developing nuclear weapons.