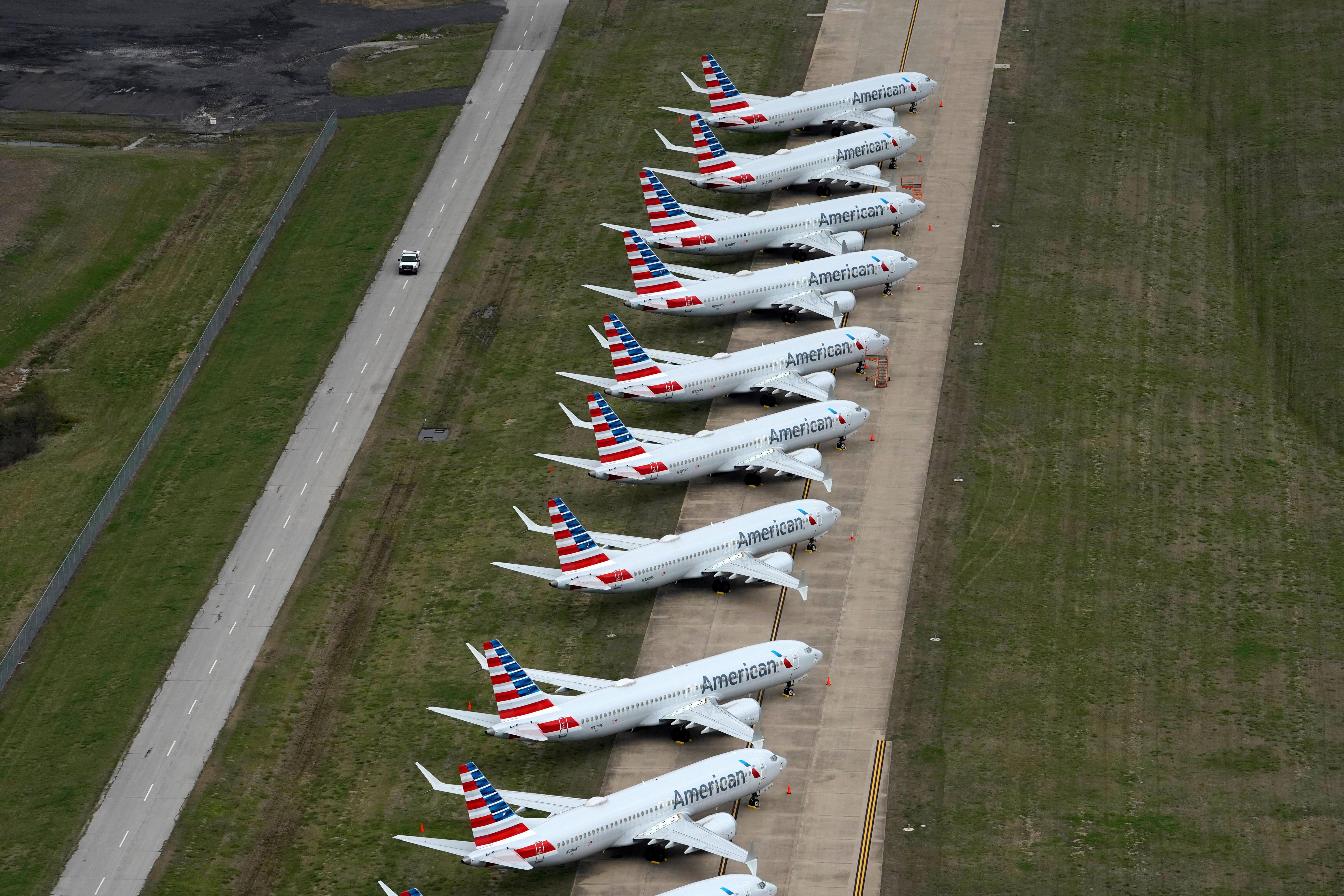 Boeing’s 737 Max has been cleared to fly again by the Federal Aviation Administration, pending design changes.

The FAA grounded the craft in March 2019 after two fatal crashes within five months of each other killed a combined 346 people.

It is the longest-ever grounding of a jetliner in the US, and it cost Boeing about $US20 billion.

The model first entered service in 2017.

The FAA on Wednesday lifted its grounding order, but before the jets take to the sky again Boeing has to make repairs to flaws identified by the FAA during its 20-month review of the aircraft.

This will include installing fixes to the planes’ flight computers.

Each US airline operating the 737 Max will also need to deliver new pilot training, focusing on the problems that caused the two fatal crashes.

“These actions do not allow the Max to return immediately to the skies,” the FAA said in a statement.

“The FAA must approve 737 Max pilot training program revisions for each US airline operating the Max and will retain its authority to issue airworthiness certificates and export certificates of airworthiness for all new 737 Max aircraft manufactured since the FAA issued the grounding order.

“Furthermore, airlines that have parked their Max aircraft must take required maintenance steps to prepare them to fly again.”

It added that “following the return to service, the FAA will continue to work closely with our foreign civil aviation partners to evaluate any potential additional enhancements for the aircraft.”

FAA head ‘100% confident’ in safety of the plane

“The agency also will conduct the same rigorous, continued operational safety oversight of the Max that we provide for the entire US commercial fleet,” it said.

The FAA’s head, Steve Dickson, said he was “100% confident” in the safety of the plane.

“The path that led us to this point was long and gruelling, but we said from the start that we would take the time necessary to get this right,” he said. “I am 100% comfortable with my family flying on it.”

The FAA’s ruling is applicable only to US carriers and US-registered aircraft, but it will inform the work of other authorities around the world.

In October, the head of the European Union aviation regulator said he considered the model safe to fly once again.

Patrick Ky, the executive director of the European Aviation Safety Agency, told Bloomberg News he considered the plane safe to fly in European airspace after two test flights were conducted in September.

American Airlines is set to be the first US airline to return the Boeing Max 737 to commercial service at the end of December, with United Airlines and Southwest Airlines hoping to follow in 2021.