Bob Dylan sells his entire 600-track songwriting catalogue to Universal Music for an estimated $300 million. It may be the biggest-ever acquisition of a single act's publishing rights. 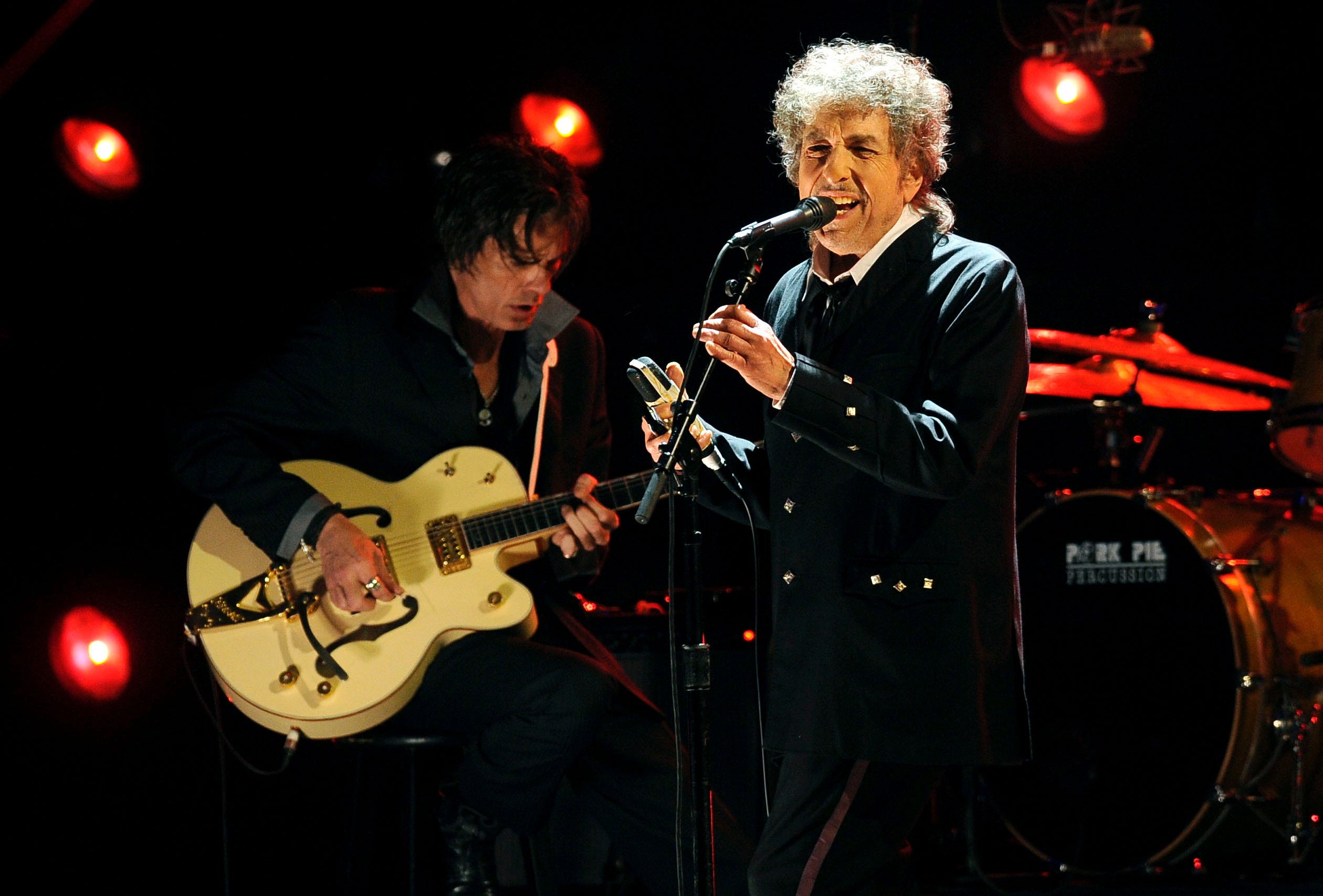 In a statement, UMPG said the deal included more than 600 songs spanning six decades, covering hits such as “Blowin’ in the Wind,” “The Times They Are A-Changin’,” and “Like A Rolling Stone.”

The deal involves Dylan selling all rights to songs in his catalogue, including his songwriter income and control of copyright. Dylan had owned the publishing rights to his music, which were administered outside of the US by Sony/ATV Publishing.

While the cost of the agreement was not disclosed, The New York Times estimated it Monday at more than $US300 million.

The 79-year-old, who has sold more than 125 million records worldwide, won a Nobel Prize for Literature in 2016, the first songwriter to receive such an award.

His songs have been recorded more than 6,000 times by other famous artists such as Adele, Jimi Hendrix, Guns N’ Roses, and Stevie Wonder.

UMPG Chairman & CEO Jody Gerson said in a statement: “To represent the body of work of one of the greatest songwriters of all time â€” whose cultural importance can’t be overstated â€” is both a privilege and a responsibility.


Read more:
YouTube is pushing advertisers toward a new audio unit, and it shows how important music is to driving growth on the platform

“We look forward to working with Bob and the team in ensuring his artistry continues to reach and inspire generations of fans, recording artists and songwriters around the world.”

Sir Lucian Grainge, Chairman and CEO of Universal Music Group, said in a statement: “As someone who began his career in music publishing, it is with enormous pride that today we welcome Bob Dylan to the UMG family.”

The deal comes at a time when owning and selling the rights to music has become more valuable. This is because revenue from music streaming on apps such as Spotify has grown.