Powerful boxing promoter Bob Arum hopes Floyd Mayweather becomes a business rival quickly because, at 88, he isn't sure how long he's going to be around 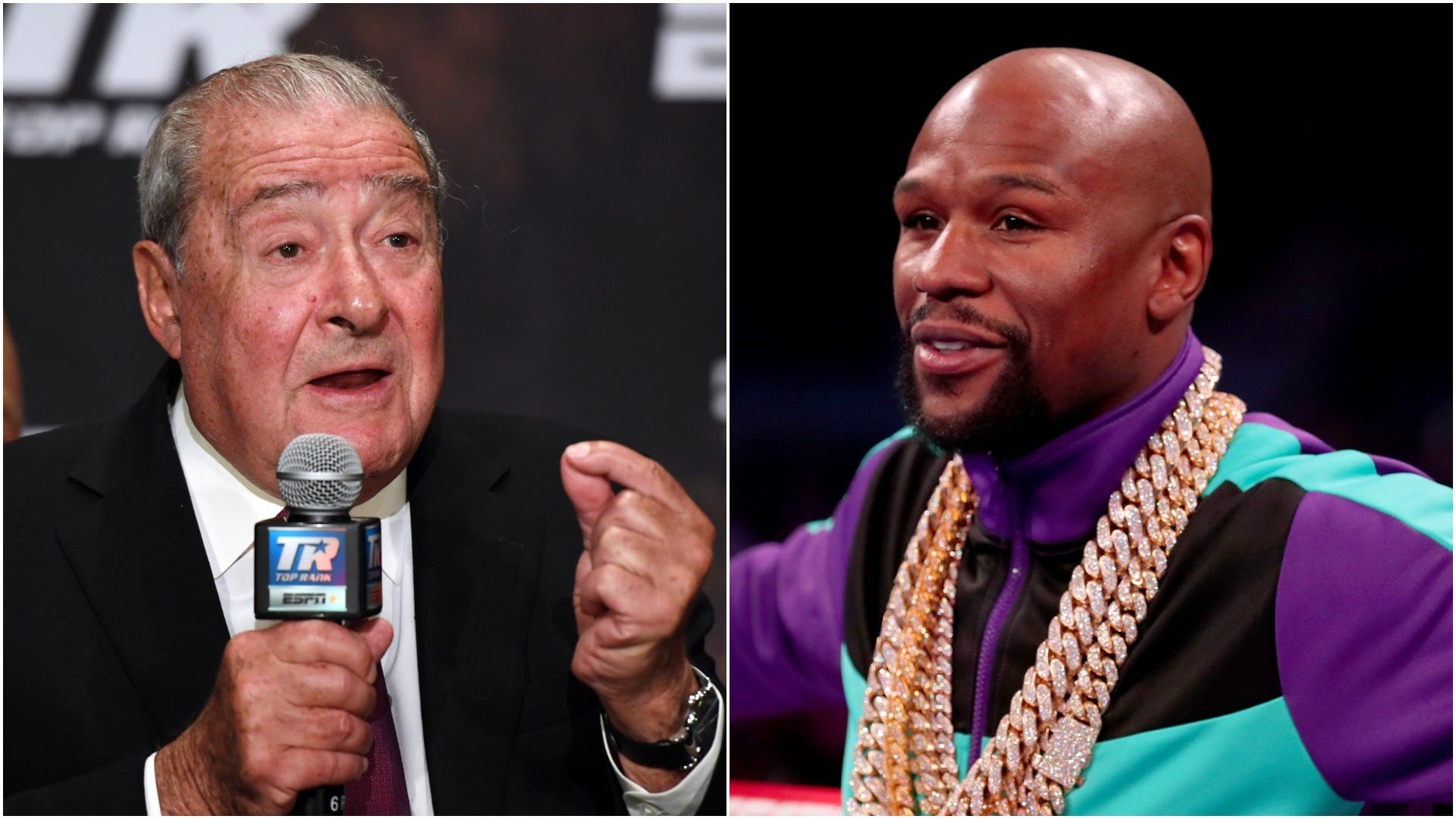 LAS VEGAS – Powerful boxing promoter Bob Arum hopes Floyd Mayweather becomes a business rival quickly because, at 88, he isn’t sure for how long he’s going to be around.

Arum, the founder and CEO of Top Rank, which has been operating for more than 50 years, promoted Mayweather until 2006 when the American fighter bought himself out of his Top Rank deal for $US750,000.

It proved a shrewd move for Mayweather, who went on to earn hundreds of millions of dollars many times over while fighting under his own banner Mayweather Promotions, which is run by his friend and advisor Leonard Ellerbe.

Now, however, Arum says he wants Mayweather’s firm to flourish as he believes more promoters having success in boxing means the sport will be in good health. 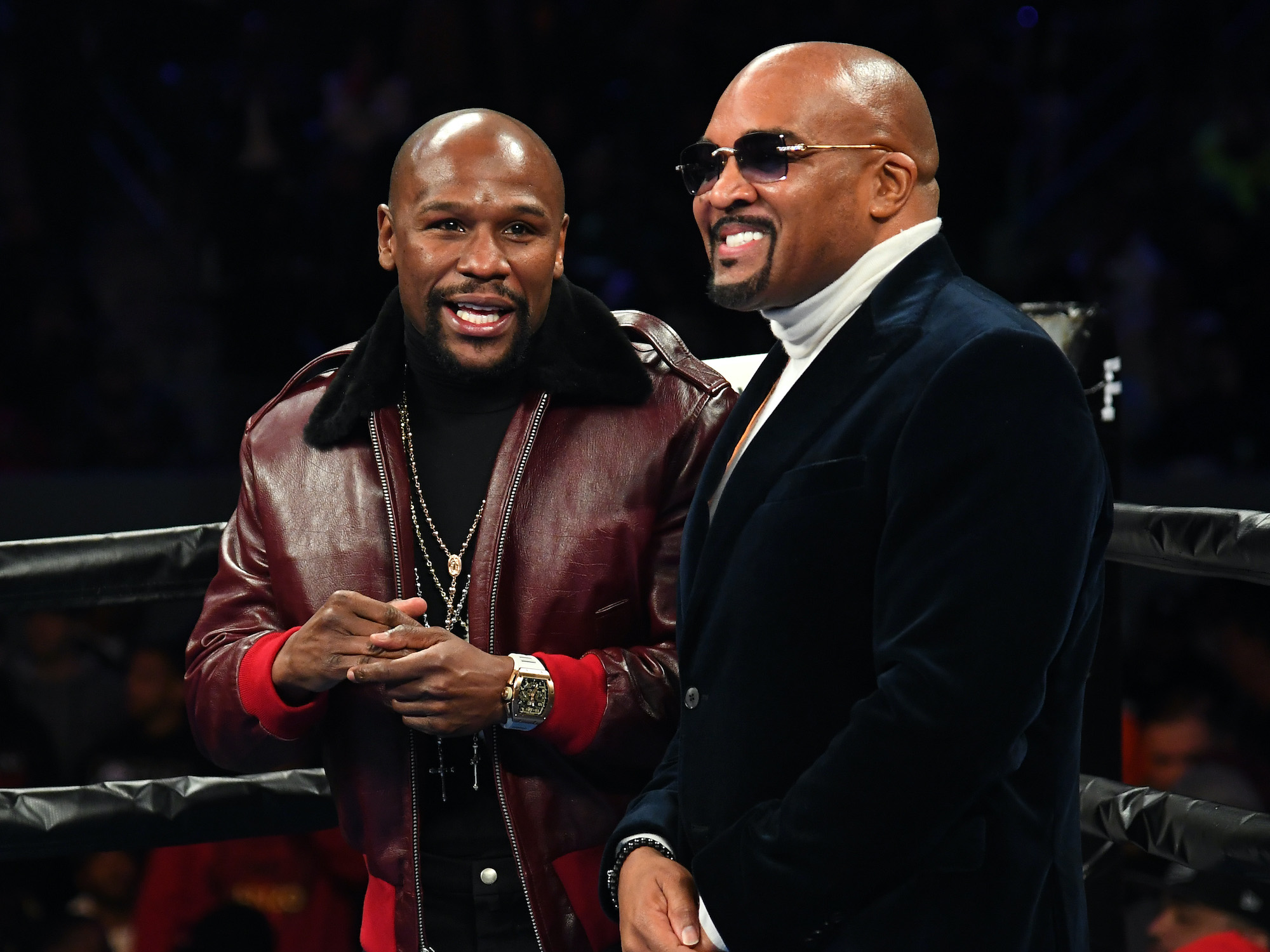 “The more promoters we have, the better it is,” Arum told Insider at Top Rank’s headquarters in February.

“Younger guys are terrific because I’m 88. How many more years am I going to be around?”

It is not the first time Arum has confronted his own mortality to Insider.

On a telephone call late last year, he told us that he regrets his age when he’s signing teenage athletes more than 70 years his junior. It makes him wonder whether his “clock will run out” by the time his boxing prospects get crowned kings. “I would hate to be gone when that happens,” he told Insider.

As for Mayweather Promotions, the way Ellerbe tells it, it will not be long before Mayweather’s fight firm becomes one of the world’s juggernauts, like Top Rank. “We’re a top tier promotions company,” he said.

Insider met Ellerbe at Vegas’ MGM Grand last month, where he spoke about the growth of Mayweather Promotions, about the personality trait that stands out most when he is scouting for amateur talent, and about the stud in his stable – Gervonta Davis, an unbeaten two-weight champion recognised as one of the 15 best boxers in the world today by Insider’s rankings.

Khabib Nurmagomedov wants an 11-round boxing match with Floyd Mayweather, followed by a single round of MMA so he can ‘maul’ the American legend