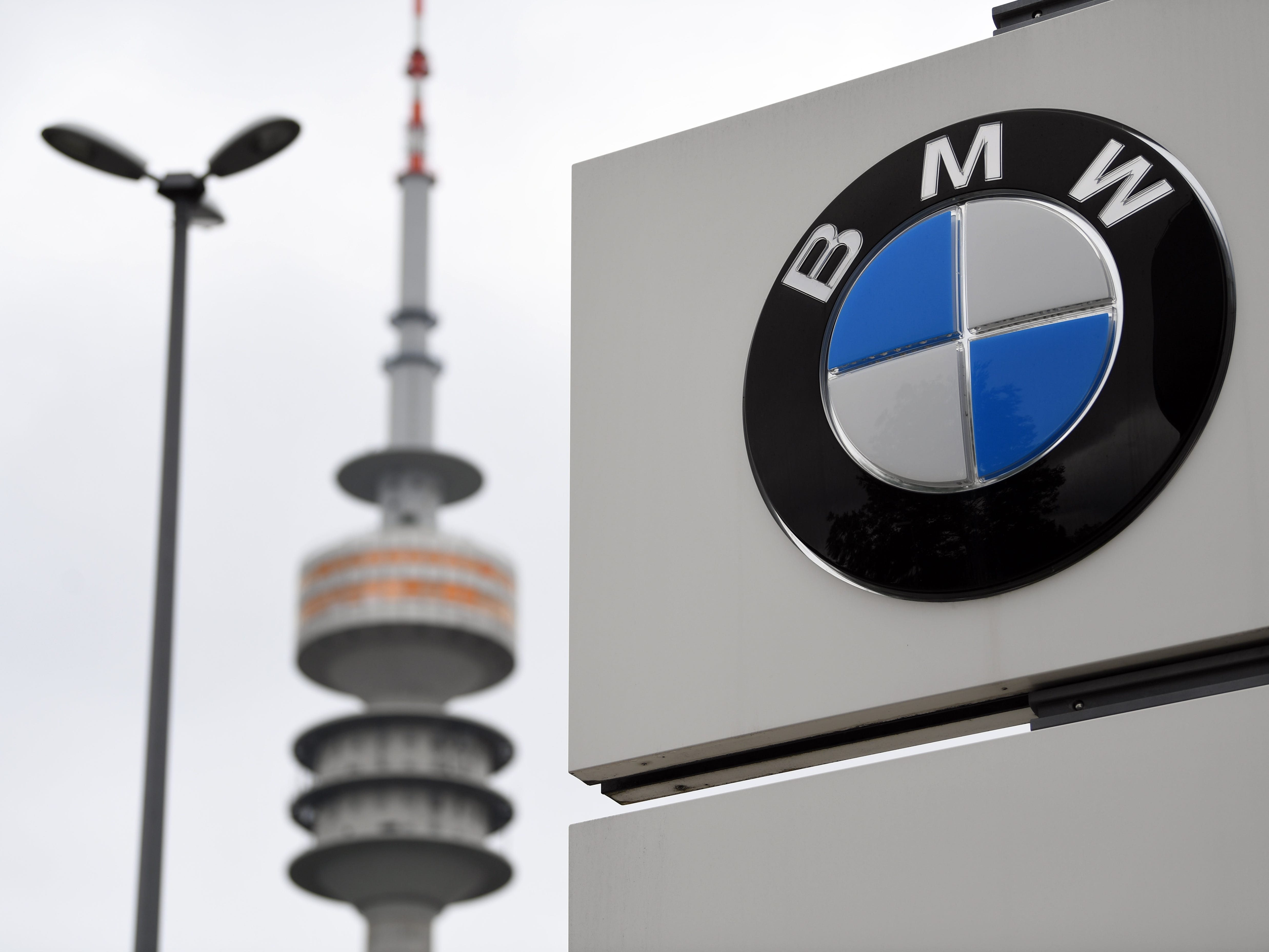 Bayerische Motoren Werke AG and two of its subsidiaries have agreed to pay a joint penalty of $US18 million to the US Securities and Exchange Commission.

The SEC â€” which launched an investigation into the German automaker in 2019 â€” concluded that it, along with BMW of North America and BMW US Capital, disclosed inaccurate sales figures while raising nearly $US18 billion from corporate bond investors.

BMW was accused of practicing what is known in the US as “sales punching” between 2015 and 2019. The SEC said that the company inflated its own reported retail sales figures by having its North American dealers designate cars as sold when they were actually still on the market.

“Companies accessing U.S. markets to raise capital have an obligation to provide accurate information to investors,” Stephanie Avakian, Director of the Division of Enforcement at the SEC, said in a press release. “Through its repeated disclosure failures, BMW misled investors about its U.S. retail sales performance and customer demand for BMW vehicles in the U.S. market while raising capital in the U.S.”

The SEC said BMW resolved the charges without admitting or denying the claims, which is common practice for these sorts of settlements. BMW’s penalty was lowered as a result of its cooperation with the SEC.

BMW isn’t the first international automobile company to fall into hot water with the SEC. In September 2019, Fiat Chrysler Automobiles agreed to pay $US40 million to settle claims by the SEC that the company misled investors about its sales figures from 2012 to 2016.