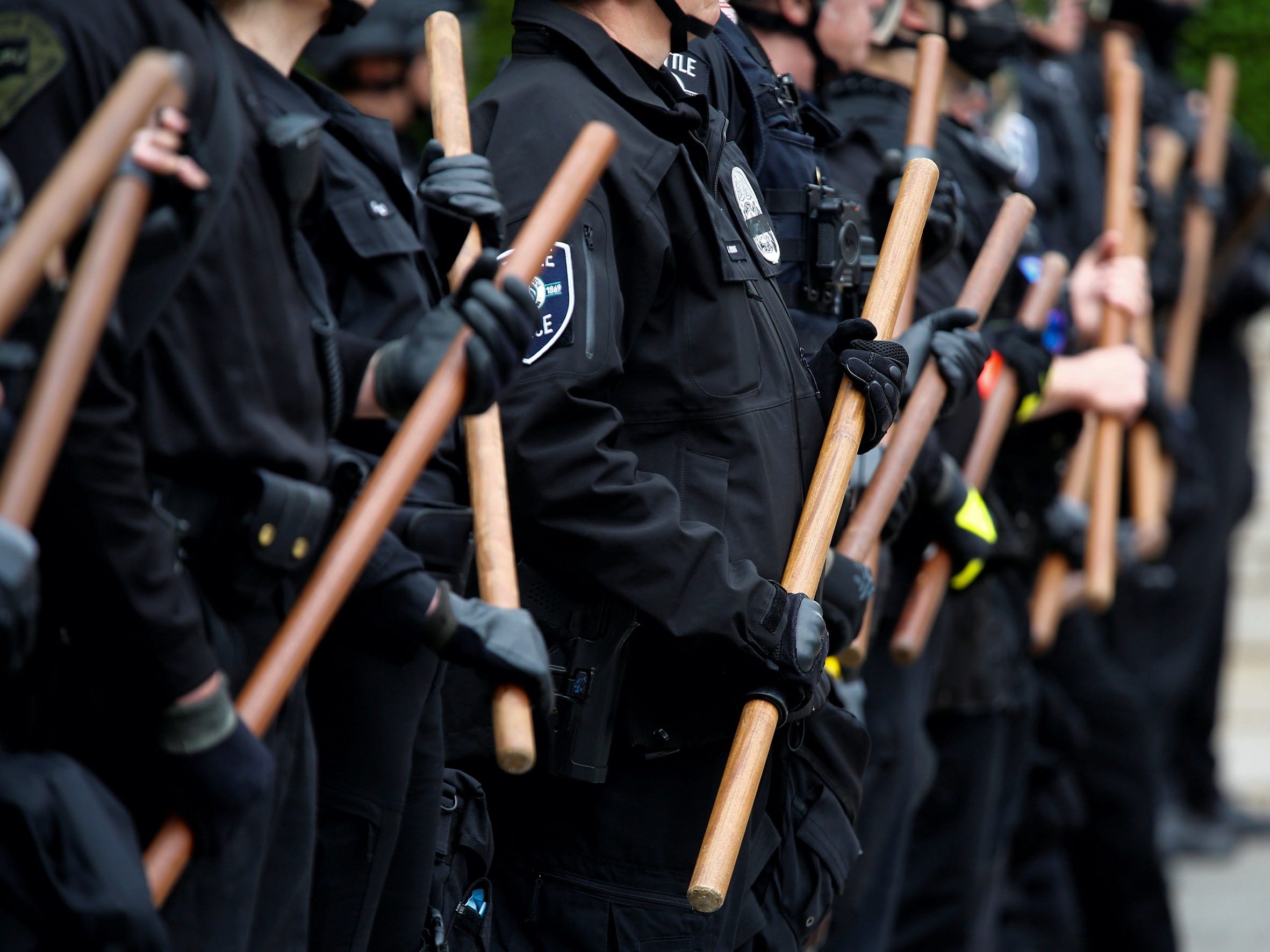 Twitter has permanently banned DDoSecrets, a Wikileaks-style publisher that linked to a trove of hacked police files dubbed “BlueLeaks” this week.

The leaked files were not classified but were previously unpublished, and showed police departments and the FBI exchanging information about the names, appearances, and Twitter handles of George Floyd protesters. DDoSecrets did not carry out the hack that leaked the police files – instead, similar to Wikileaks, the group merely hosts files that hackers pass along.

But it’s unclear why DDoSecrets was banned for republishing hacked material while Wikileaks has been doing the same for years while retaining its Twitter account. Dozens of news outlets, including Business Insider, also published stories that included material from the BlueLeaks hacks. Twitter did not answer Business Insider’s questions about what makes DDoSecrets’ case different from those other outlets.

Even more than @DDoSecrets' suspension, people should be alarmed by Twitter banning people from sharing any DDoSecrets URLs because of #BlueLeaks

While some of the data we host was hacked, much of it was (and will continue to be) leaked

The BlueLeaks files were released after hackers targeted a Texas-based web service provider. The files were hosted by fusion centres, or state agencies that allow police departments to share information across jurisdictions. DDoSecrets said the files were submitted to them by hackers affiliated with Anonymous.