A blue wave would have been a disaster scenario for US markets because of Biden's corporate tax plans, hedge fund manager Kyle Bass says 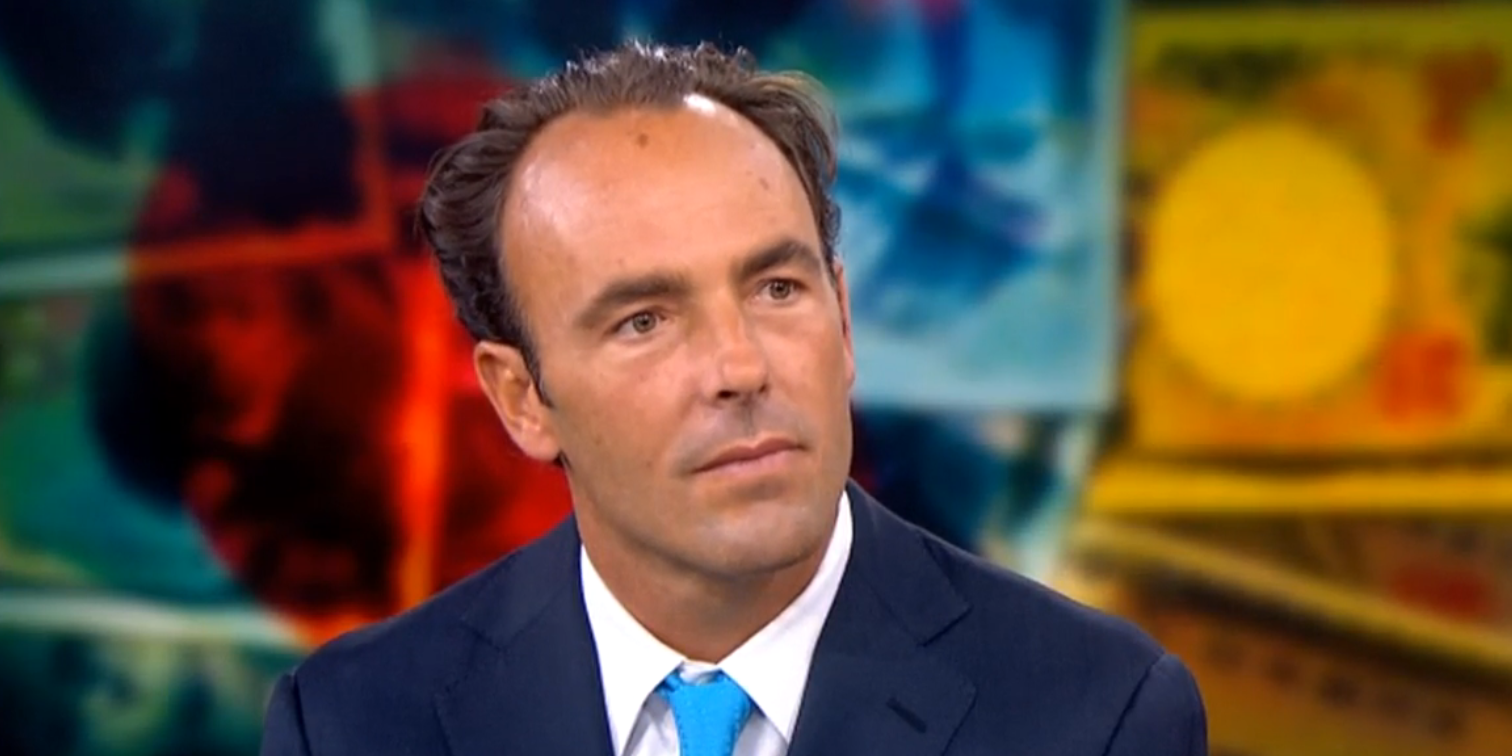 A blue wave Senate would have been a “disaster scenario” for US markets because of Joe Biden’s corporate tax plans, famed hedge fund manager Kyle Bass told CNBC.

The Democratic Party’s chances of taking back the US Senate, which has been in Republican hands since 2015, is increasingly looking slim. Republicans have currently won 48 seats and Democrats have 47, putting the latter further away from the 51-seat majority required for a blue wave victory.

But if Democrats were to lead, it wouldn’t have been very good for US markets because that would induce one of the highest corporate tax rates in the world, Bass said in a CNBC interview.

“We’re talking upper brackets north of 60… that would have been terrible for our markets,” the founder of Hayman Capital Management said.

Bass, who rose to fame for calling the housing market crash during the financial crisis, said investors were being led to believe that a blue wave would be good, but he feels it would have been a “disaster scenario” for American markets.

“Whether it’s Biden or Trump, and a split house and Senate, I think that keeps propelling us higher, because both parties realise that we have to have a stimulus going forward,” the hedge fund manager said.

Separately, Asian equities have seen a robust gain as stocks and currencies in the region rose after Joe Biden pulled ahead of rival Donald Trump in the nail-biting election on Wednesday.

Bass said that’s because Biden is expected to be “a lot softer” on China than Trump was.

The Trump administration has been fighting various economic, cyber, propaganda, and data wars with China for the past four years. Trump was even willing to go easy on human rights abuses in Xinjiang, Mongolia, Tibet, and other regions in China in favour of a trade deal, Bass pointed out.

It remains to be seen whether the Democrats and Biden follow through on their priorities of basic human rights, compared to economic engagement, he said.