Blake Shelton has to relinquish his “Sexiest Man Alive” title.

The 42-year-old country singer appeared on “The Ellen DeGeneres Show” Monday and was asked about losing his title from People magazine.

“I feel like sexy ends when I’m not ‘Sexiest Man Alive’ any more,” he said. “I don’t feel like it exists any more. I feel like it’s over.”

Though he has no idea who will be crowned next, he wished him luck.

“I hope to hell it goes over way better than it did whenever I was ‘Sexiest Man Alive,’ though,” he said. “I wish whoever it is luck.”


Read more:
31 men who should have been named ‘Sexiest Man Alive’ instead of Blake Shelton

When Shelton was named People’s “Sexiest Man Alive” in 2017, it was a controversial choice with many folks sharing negative reactions online.

He responded to the hate in a self-deprecating manner. He went on “Ellen” in November 2017 to read some of the mean tweets he had received and used the hashtag, #DontHateMeCauseImBeautiful.

Watch Shelton on “Ellen” below. 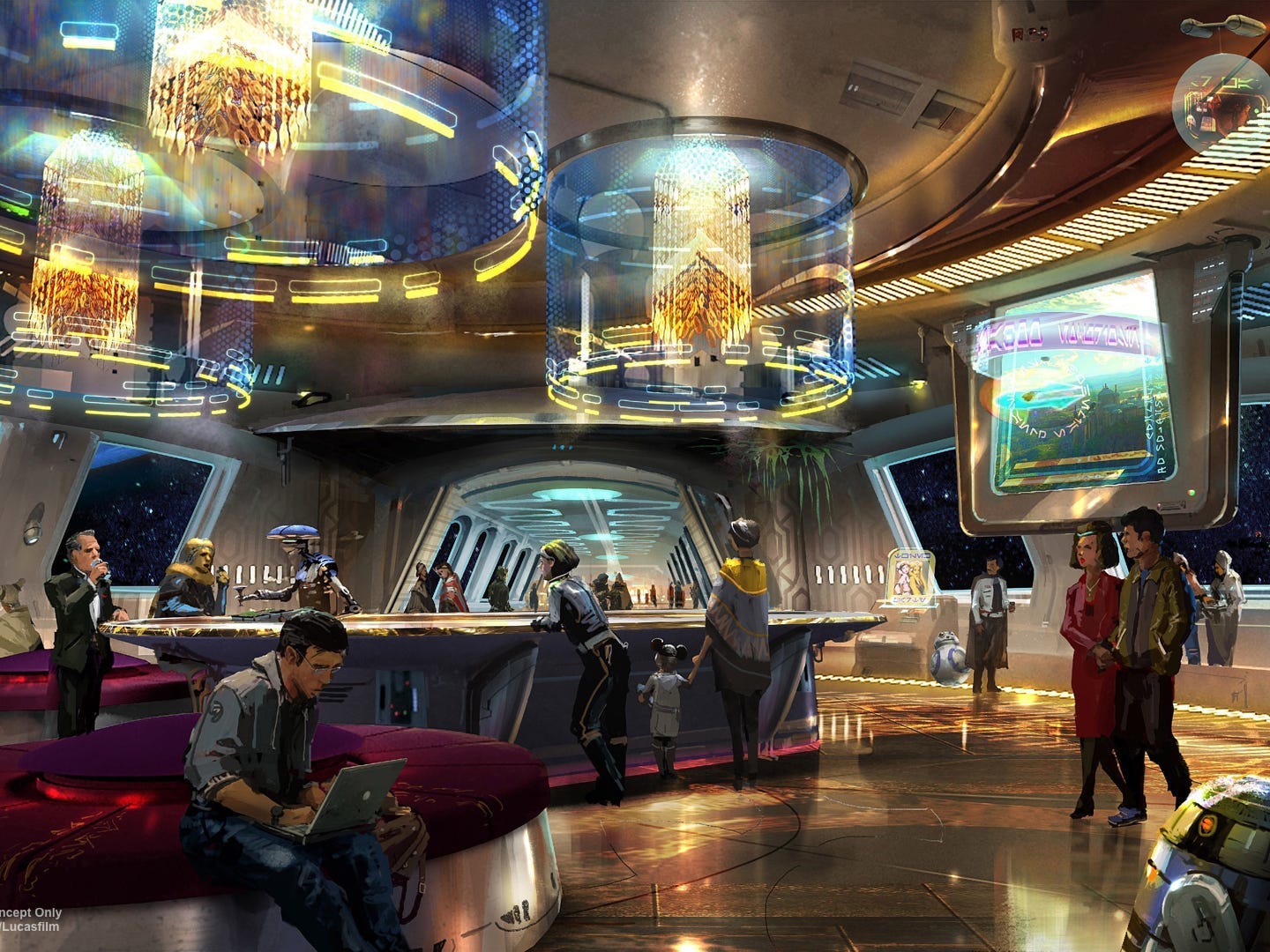