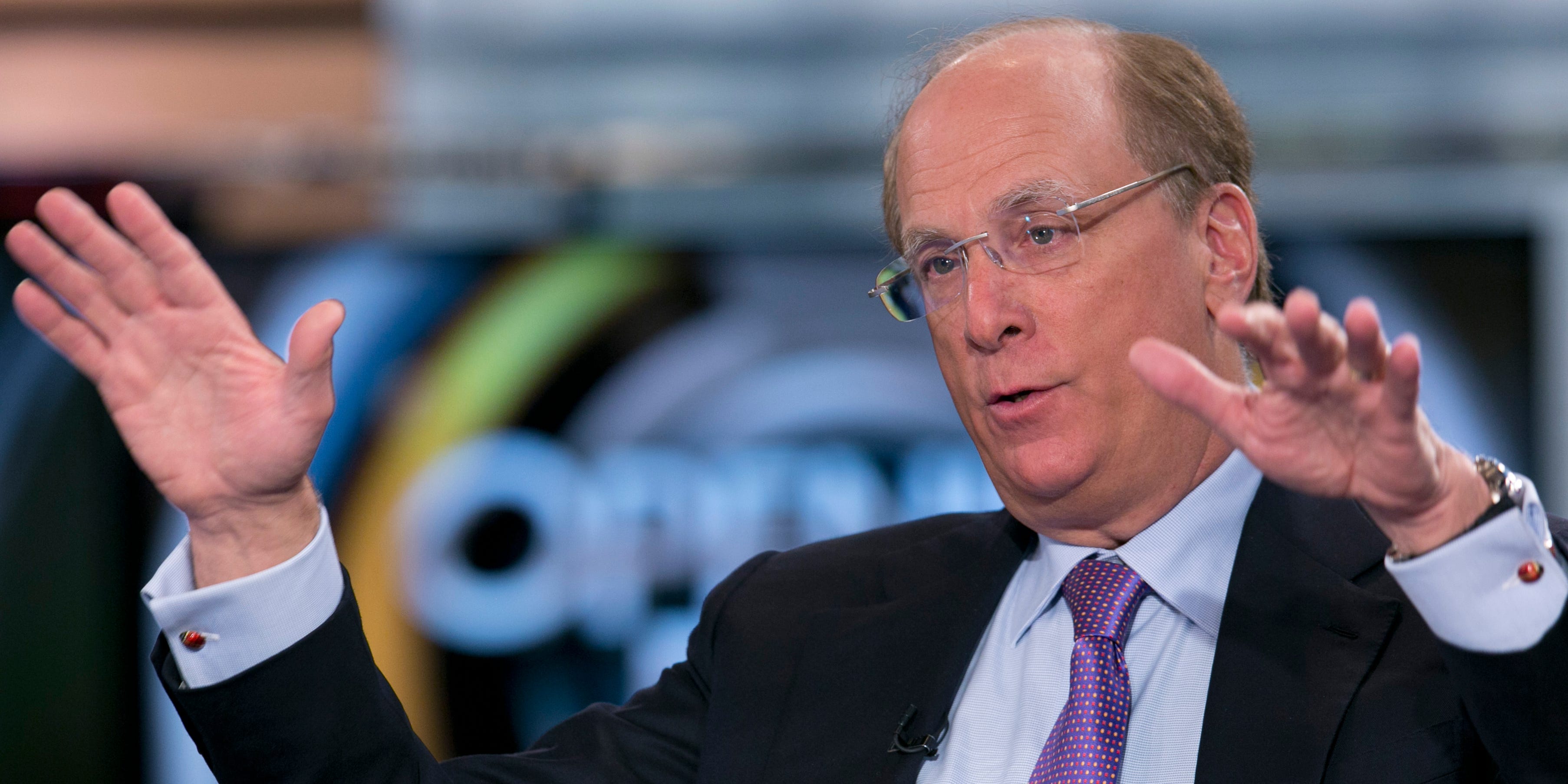 BlackRockCEO Larry Fink sold $US20 million worth of his stock this week, according to filings registered with the Securities and Exchange Commission.

The billionaire unloaded 27,400 shares at an average price of $US728.7 per share on February 2, the filing showed. His recent stock sale has reduced his direct ownership of BlackRock shares by 3%. Fink still owns $US560 million worth of stock in the world’s largest asset manager, according to Bloomberg data.

A separate filing showed he disposed of $US2 million worth of stock in January, selling 2,800 shares at an average price of $US730 per share.

By July last year, Fink had dumped almost $US75 million in the company after other executives sold stock in their own companies the same month, Bloomberg reported.

BlackRock shares are up around 3% so far this year.

A fund manager who’s beaten 97% of his peers over the past 5 years shares 6 of the stocks he’s most bullish on as Biden takes a friendlier stance toward cannabis, electric vehicles, and more