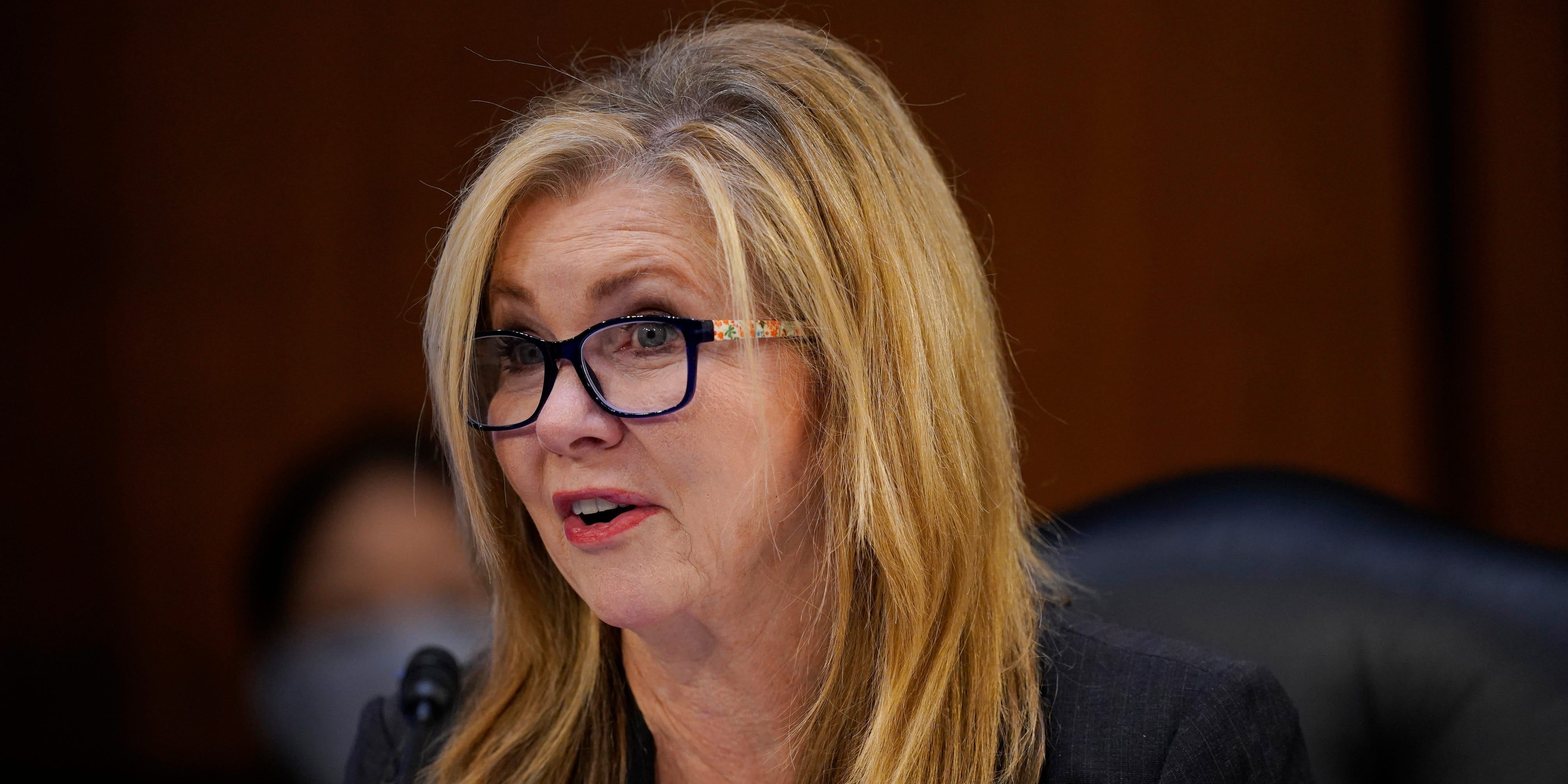 Republican Sen. Marsha Blackburn of Tennessee in a Friday interview on ABC News Live seemed to acknowledge that former Vice President Joe Biden and Sen. Kamala Harris were the winners of the 2020 presidential election.

Then, her staff said it was a mistake.

“She simply misspoke â€” it’s nothing more,” Abigail Sigler, a campaign spokesperson for Blackburn, told The Tennessean after the outlet published an article about Blackburn’s statement. Later in the Friday interview, Blackburn claimed that Trump would have won reelection if “every legal vote is counted,” a reference to Trump’s baseless allegations of voter fraud in states that he lost.

For weeks, it has been clear that the former vice president had ousted Trump in the race, although the president has refused to concede and has instead repeatedly leveled baseless allegations of voter fraud.

The president and his team have launched numerous legal challenges, nearly all of which have failed to produce any sort of victory for the president or evidence of claims he has alleged about the election, as Insider’s Jacob Shamsian previously reported. As the Tennessean noted, Blackburn has helped the president raise funds for the court challenges.

Both Biden and Trump received more votes than any presidential candidate in US history, a record previously set by former President Barack Obama.

As the Associated Press reported, the number of Republicans who accept Biden as the winner of the election has grown, but many GOP lawmakers still have refused to publicly accept the president’s failed bid for reelection. Some prominent Republicans like Ohio Gov. Mike DeWine, Sen. Mitt Romney of Utah, and former President George W. Bush have publicly acknowledged Biden’s win.