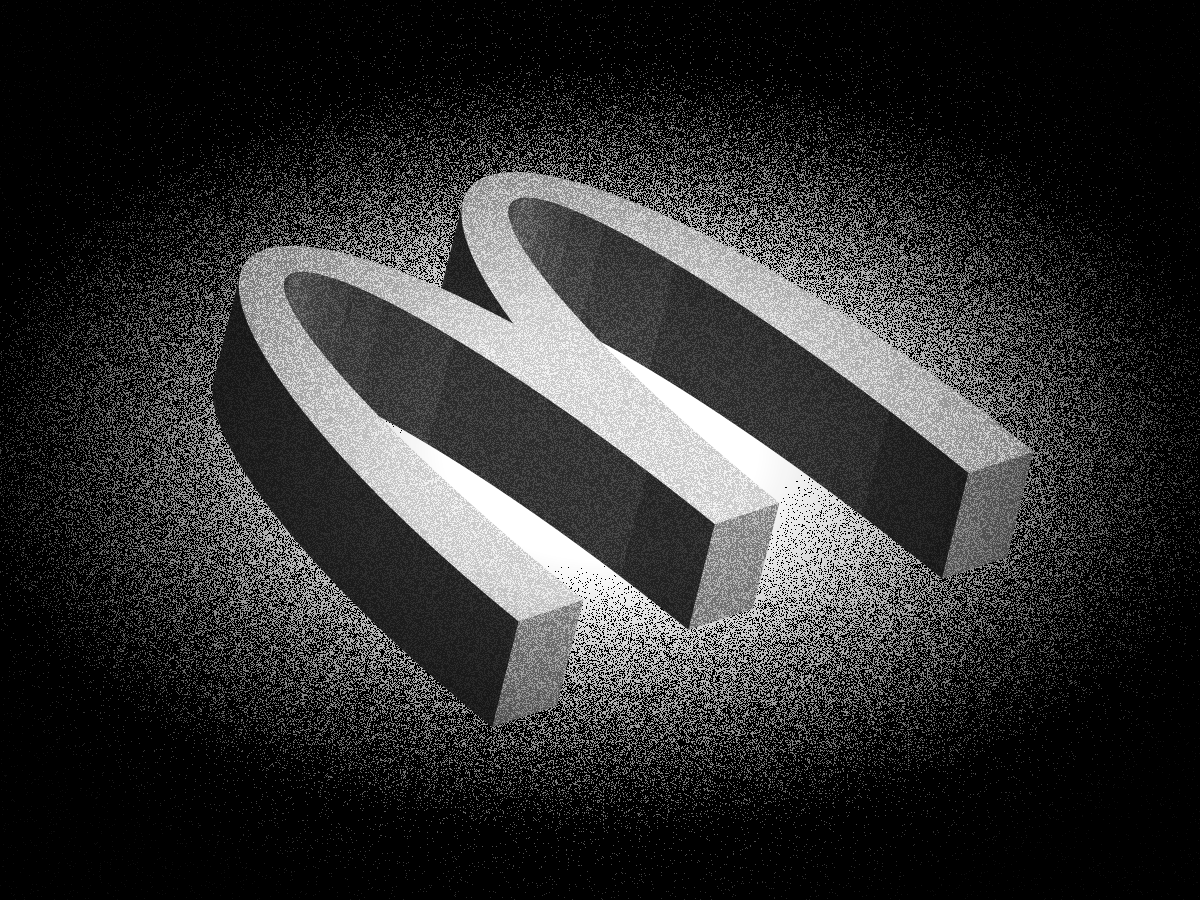 Samantha Lee/Business InsiderBlack McDonald’s franchisees say they were forced to close or sell more than 200 McDonald’s locations because of ‘systematic and covert racial discrimination.’

McDonald’s is facing a new lawsuit from Black former franchisees who say they faced decades of discrimination at the fast-food chain.

A complaint filed by 52 former franchisees on Tuesday in the US District Court for the Northern District of Illinois is seeking more than $US1 billion, collectively, in direct damages from McDonald’s.

Franchisees in the complaint said they faced “systematic and covert racial discrimination,” with the company denying them the same opportunities as their white counterparts. McDonald’s has to approve all new franchisees, and the lawsuit argues it “systematically steered” Black franchisees to buy locations in Black neighbourhoods. These locations tend to have higher insurance and security costs while bringing in less revenue.

The franchisees say they lost more than 200 McDonald’s locations over the past decade because of misconduct by the company. The franchisees are seeking compensatory damages averaging $US4 million to $US5 million a store, with collective damages of more than $US1 billion.

Dozens of other Black franchisees have been forced out of the chain over the past two decades, according to the complaint. The complaint says there are only 186 Black McDonald’s franchisees, down from 377 in 1998.

“But for Plaintiffs’ race, McDonald’s would have offered Plaintiffs profitable restaurant locations, opportunities for growth and expansion, on equal terms as White franchisees, rather than forcing them out after decades of sweat and tears dedicated to the franchise,” the complaint says.

“My priority is always to seek the truth,” McDonald’s CEO Chris Kempczinski said in a video message about the lawsuit to employees and suppliers on Tuesday morning.

“When allegations such as these occur, I want them investigated thoroughly and objectively,” Kempczinski continued. “That’s been our approach to this situation. Based upon our review, we disagree with the claims in this lawsuit and we intend to strongly defend against it.”

McDonald’s said in a statement to Business Insider that the company categorically denies the allegations, saying that they “fly in the face of everything we stand for as an organisation and as a partner to communities and small business owners around the world.”

Last December, Business Insider reported that Black McDonald’s franchisees made hundreds of thousands of dollars less a year, on average, than their white counterparts at the fast-food giant. Two of the plaintiffs in Tuesday’s lawsuit spoke with Business Insider last year as part of the investigation.


Read more:
McDonald’s black franchisees are fighting to earn as much as their white counterparts, as dozens leave the company they once considered family

“These differences are statistically significant and are the result of Defendants’ racial bias and barriers within the McDonald’s franchise system,” the complaint says.

Conversations with five current and former Black franchisees over the past year, as well as the lawsuit filed Tuesday, indicate numerous reasons Black franchisees make significantly less than their white counterparts. The complaint says McDonald’s:

McDonald’s denied allegations that the company limits where Black franchisees can operate, noting that the plaintiffs are from across the US and that the “overwhelming majority of business transactions involve a sale directly between franchisees.” The company also said it has sold high-performing company-owned locations in “various communities to Black franchisees’

“They had serious problems with having to be staffed, if they weren’t being robbed,” Daniel added. “But you want into the system, you want it to be a McDonald’s owner-operator. So, you took the bad to hopefully get to a better place.

“It’s my belief that our franchisee ranks should and must more closely reflect the increasingly diverse composition of this country and the world,” Kempczinski said in his message on Tuesday morning.

Kempczinski continued: “At Worldwide Connection, we discussed an even more ambitious approach to attract diverse franchisees and to increase spend with diverse suppliers.” At the time, McDonald’s did not specify exactly how it planned to recruit more diverse franchisees.

Recently, McDonald’s has been emphasising the importance of values and diversity at the company. The company donated $US1 million to the National Urban League and the NAACP in the aftermath of protests over George Floyd’s death in Minneapolis. McDonald’s released an advertisement in early June mourning the deaths of Black people killed by the police or in incidents of racist violence. Joe Erlinger, the head of the US business at McDonald’s, said in an internal meeting at the time that “silence is not an option.”


Read more:
McDonald’s says it has made more Black millionaires than any other company. But Black franchisees say they face systemic inequality.

“We’ve probably – McDonald’s has created more millionaires within the Black community than probably any other corporation on the planet, but there’s still work to do,” CEO Chris Kempczinski told CNBC in June. “We’re certainly not perfect – we’re talking with our franchisees about how do we continue to bring in diverse franchisees.”

The franchisees’ attorney James L. Ferraro told Business Insider in an interview that the chain had been on a “PR campaign” since he alerted the company of the coming filing in early June.

McDonald’s is “more concerned about PR than they are about action, about doing the right thing,” Ferraro said. “They’re just purely about protecting their image.”