Bitcoin above $51,000 is unsustainable unless volatility subsides, says JPMorgan 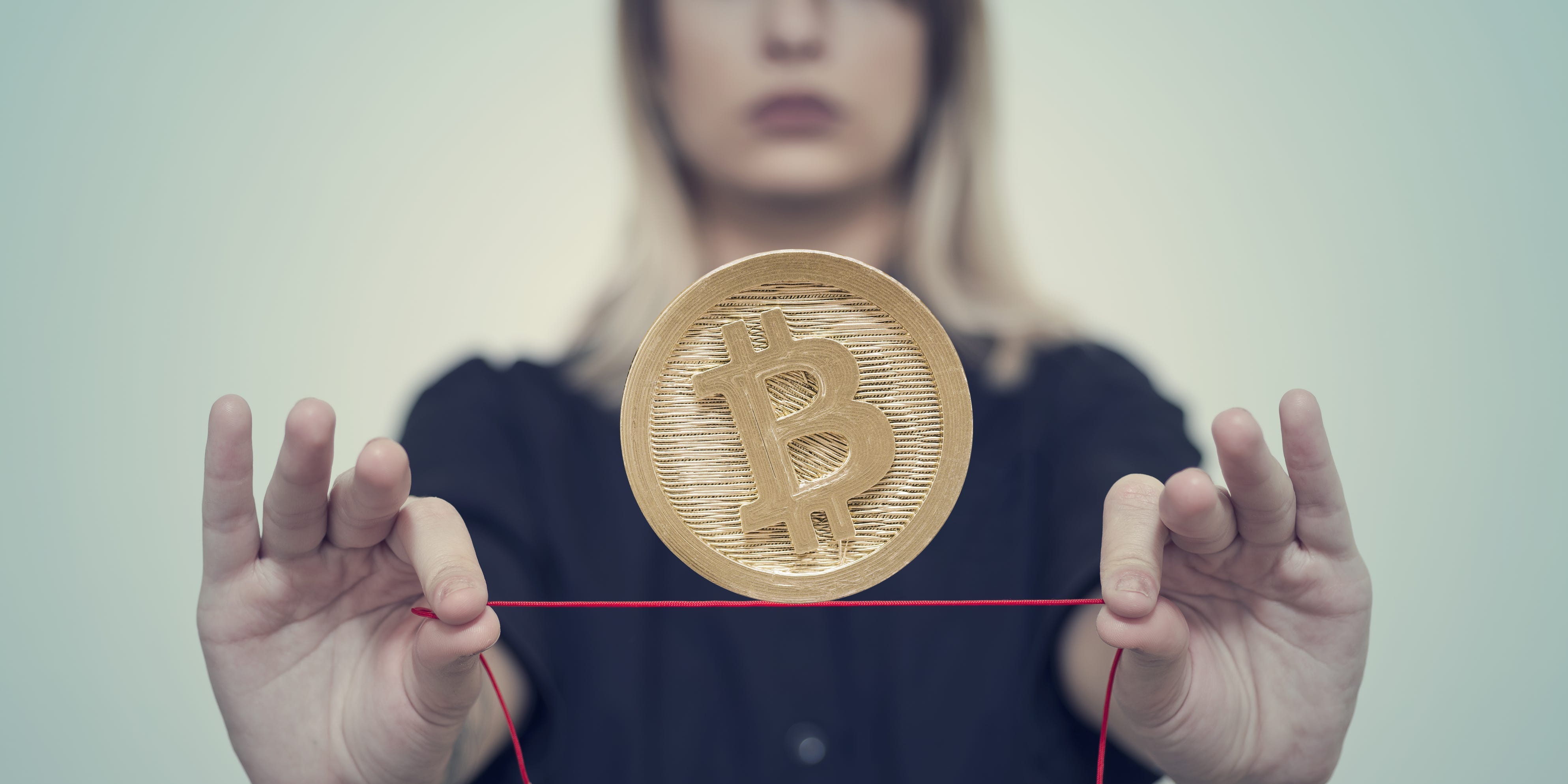 Francesco Carta fotografo/ Getty Images
Bitcoin’s current price is “unsustainable” unless the cryptocurrency’s volatility dies down, according to JPMorgan.

The cryptocurrency has achieved the fastest-ever price appreciation of any “must-have asset” to which it is often compared, like Gold in the 1970’s and internet stocks in the 1990’s, noted JPMorgan. But the rally has left wary investors reminded of the mania in 2017 that ended in a steep drop.

Strategists led by Nikolaos Panigirtzoglou wrote in Tuesday note that unless bitcoin’s price swings subside “quickly from here,” the current rally could end in disappointment.

The strategists estimate that $US11 ($14) billion of institutional money has flown into bitcoin since the end of September, but they say  a large portion of that has been dominated by “speculative investors seeking to front run other more real-money institutional investors.”

If bitcoin’s volatility converges to that of gold, JPMorgan has a “theoretical price target” of $US146 ($186),000 ($185,762). However the strategists said this convergence would be a “multi-year process” and would also depend on bitcoin ownership tilting more institutional and less retail over the coming years.

“For the bitcoin market cap to match the total private sector investment in gold via ETFs or bars and coins, we estimate that mechanically bitcoin prices would need to rise to $US146k,” JPMorgan added.