Bitcoin is not overbought and could reach $75,000 before the current bull market ends, research from Kraken says 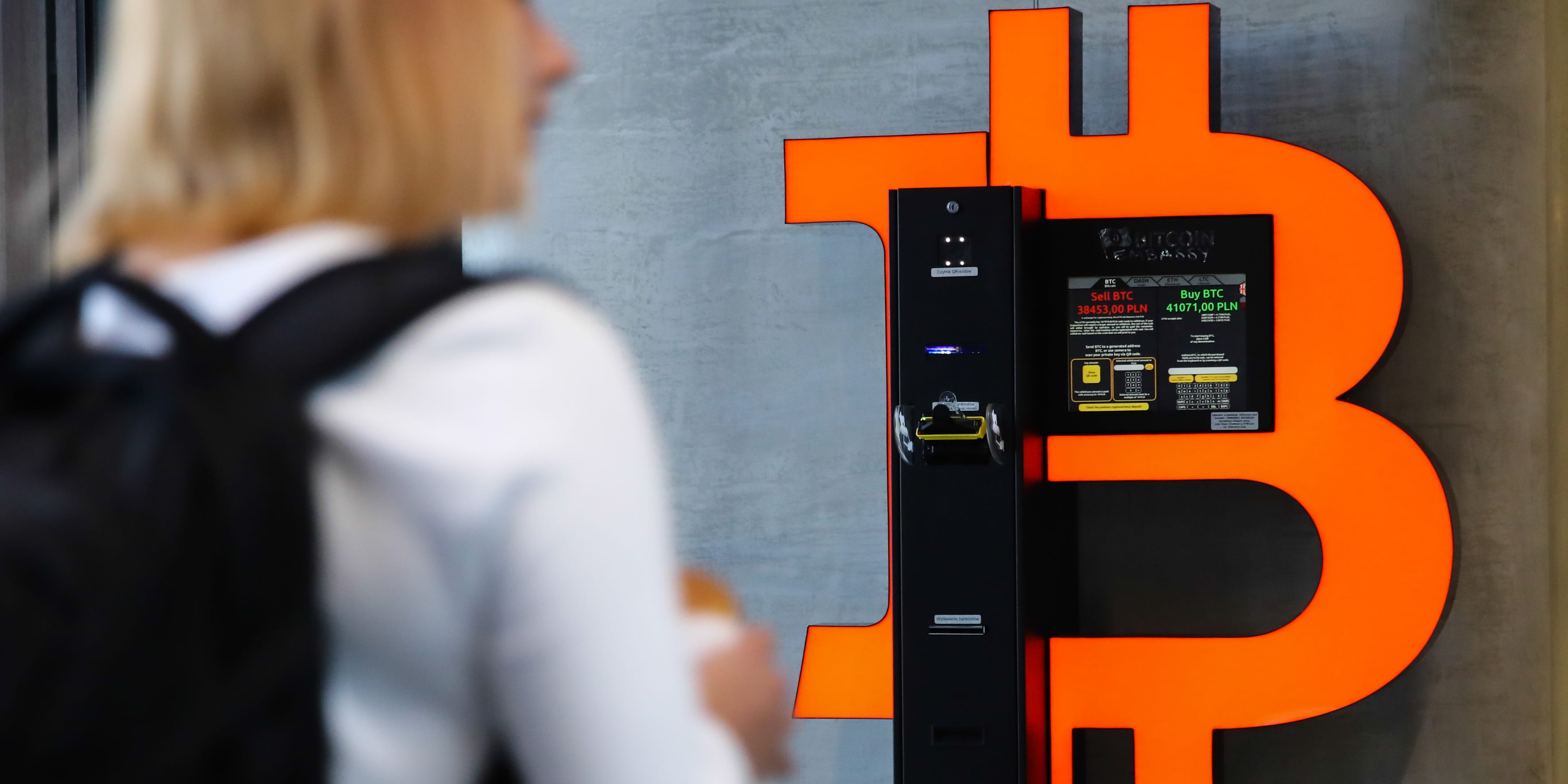 NurPhoto/Getty ImagesCiti said bitcoin is at a ‘tipping point.’
Bitcoin could gain much higher before the current bull market ends based on historical price movements, says a Kraken Intelligence market report published Friday.

Although bitcoin is quickly approaching resistance, it remains several tens of thousands of dollars away from entering into “overbought” territory, Kraken said. If bitcoin were to surpass $US75,000 ($97,786) in the next few months, historical price action suggests bitcoin would then be close to the top of the cycle.

“By plotting a logarithmic growth curve that connects BTC’s prior market cycle tops (resistance) and bottoms (support) and by making assumptions about how severe BTC will correct upon hitting a cycle high, one will find that BTC likely has plenty of upside before entering a bear market,” the report says.

The report comes as some investors voice concerns that bitcoin’s rapid acceleration is a clear sign the cryptocurrency is in a bubble waiting to burst. Michael Burry said the coin is a “speculative bubble that poses more risk than opportunity” in a tweet Monday that has now been deleted.

On Wednesday Kraken CEO Jesse Powell told Bloomberg a $US1 ($1) million as a price target within the next 10 years is “very reasonable.”