Square buys 4,709 bitcoins for $50 million on the potential it will be a 'ubiquitous currency' 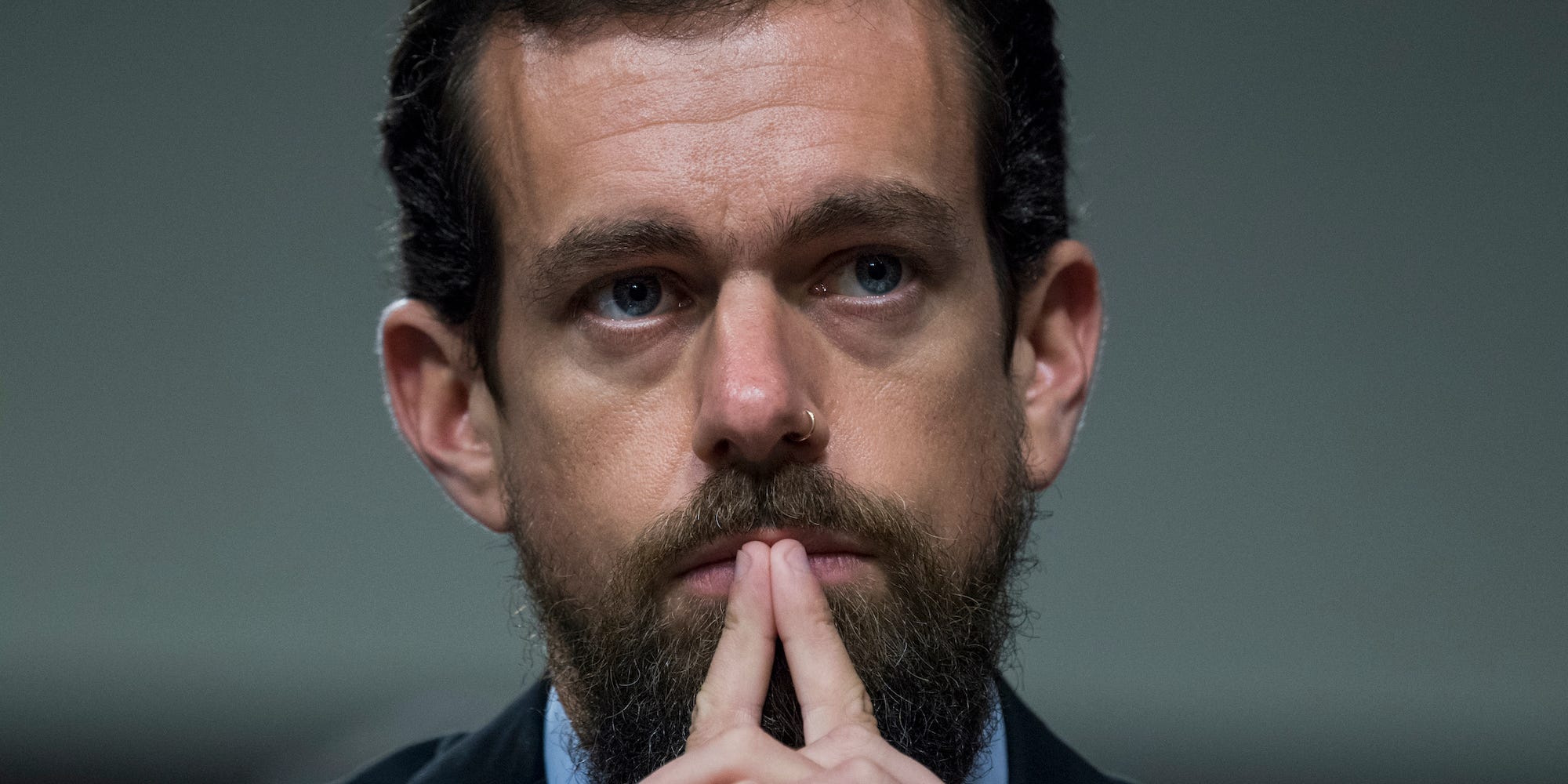 Tom Williams/CQ Roll CallJack Dorsey, Twitter CEO, and Sheryl Sandberg, Facebook COO, off camera, testify during a Senate (Select) Intelligence Committee hearing in Dirksen Building where they testified on the influence of foreign operations on social media on September 5, 2018

Square jumped as much as 3% on Thursday after it announced it had purchased 4,709 bitcoins for an aggregate price of $US50 million.

Square paid an average price of $US10,617 for each bitcoin. The company said it was able to make the $US50 million purchase within a day without disrupting the markets.

The firm said its investment in the digital currency represents approximately 1% of its total assets at the end of the second quarter of 2020.

Square’s Chief Financial Officer Amrita Ahuja said that bitcoin “has the potential to be a more ubiquitous currency in the future.”

This isn’t the first time Square got involved in bitcoin. In 2018, it launched the ability to buy and sell bitcoins within its Cash app, and in 2019, the company formed Square Crypto, a team solely focused on open-source work in the crypto space.


Read more:
Buy these 7 stocks poised to profit from the boom in packaged-food sales as COVID-19 prompts more Americans to cook at home, Stifel says

“As it [bitcoin] grows in adoption, we intend to learn and participate in a disciplined way,” Ahuja said.

Square said the investment aligns with its purpose of enabling everyone the ability to participate and thrive in the economy.

“Square believes that cryptocurrency is an instrument of economic empowerment and provides a way for the world to participate in a global monetary system,” the company said. 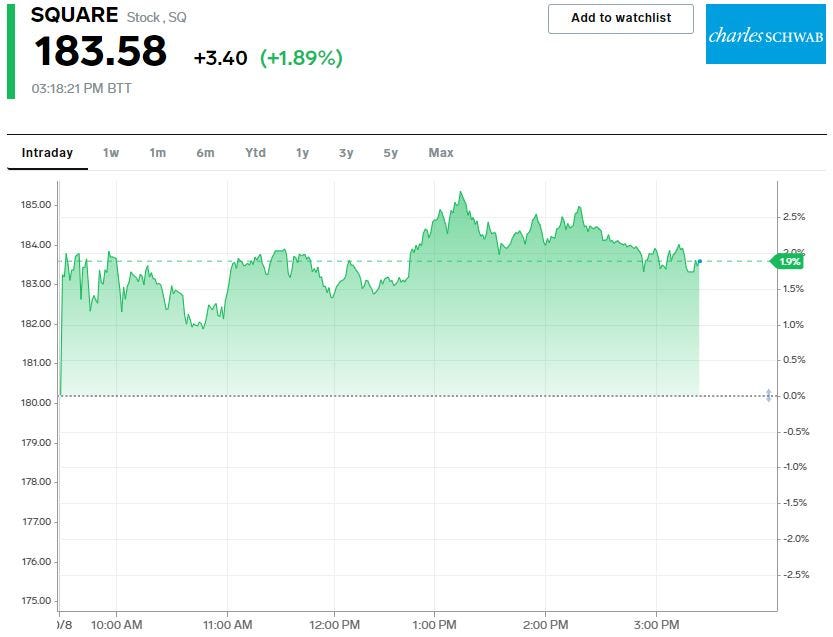