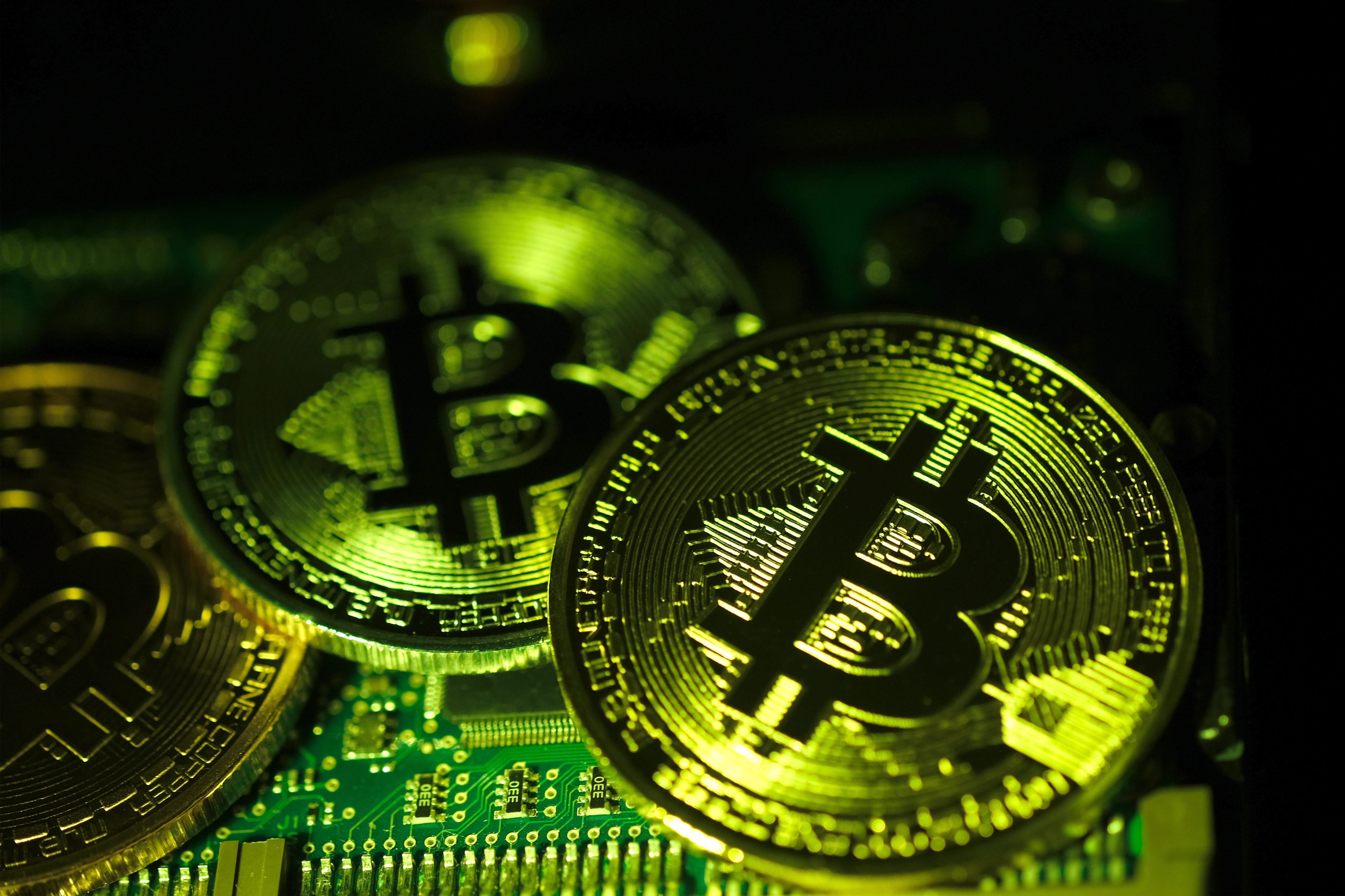 The cryptocurrency market is now worth almost half as much as Apple, the world’s most valuable company, after the price of Bitcoin soared above $US37,000, bringing total market capitalisation to more than $US1 trillion.

Bitcoin, which has risen by nearly 400% in the last 12 months, traded at an all-time high of $US37,823 on the Coinbase platform on Thursday, thanks to an almost unabated push into cryptocurrencies that has brought the value of all coins traded to over $US1 trillion, according to CoinMarketCap.com.

This means the entire crypto market is now worth half as much as Apple, the world’s biggest company by market cap, which at the last count, was worth $US2 trillion.

Cryptocurrencies are also worth more than the entire Swiss economy – home to some of the world’s largest financial institutions and biggest gold vaults.

“Bitcoin has continued to rip up trees, metaphorically speaking, rising to a new record of $US37,000,” CMC Markets chief strategist Michael Hewson said in a daily note.

The driving forces behind the rally are a desire among investors to seek an alternative asset that is decentralized and not tied to any central bank, whose actions can debase a traditional currency’s value, as has been the case of the US dollar with the Federal Reserve’s zero-interest rate policy and trillions of dollars in stimulus over the last year.

“With buying interest continuing to drive the market, any sell-offs of set-backs will be seen as another opportunity to enter a market that, at the moment, is pushing relentlessly higher,” DailyFX strategist Nick Cawley said.

“As always with the crypto space, care should be taken, especially with volatility at its current extreme level,” he added.

Greater transparency brought on by regulation and growing market depth have helped cryptocurrencies shed some of their former reputation as an asset class that was rife with speculation, questionable market practices and fraud.

Big-name investors such as Paul Tudor Jones, Mike Novogratz, Anthony Scaramucci have thrown their weight behind Bitcoin and even crypto-sceptic Ray Dalio said called it “interesting”. Payment companies like PayPal and Square allow their users to trade cryptocurrencies and a growing number of fintechs beyond the US are seeing growing interest from their customer base.

JPMorgan said on Monday Bitcoin could eventually trade as high as $US146,000 if investors adopt it as an alternative safe haven to gold, although it did add that such a rally might not be sustainable.

Bitcoin is already the largest cryptocurrency by market cap, and the most widely used, with a current value of almost $US700 billion. Next up, is Ethereum, which has gained 800% in value in the last year to a two-year high of $US1,228 on Thursday on the Coinbase platform. Its market cap is around $US138 billion.

Ripple Labs’ XRP has had more mixed fortunes recently. US regulators recently issued a complaint against Ripple on the grounds that sales of its XRP token were not legitimate, as it considered the coin a security and not a cryptocurrency.

Having more than doubled in value in just one week in late November, XRP lost almost half its value a month later. Since the start of the month, the token has since doubled in value again. XRP was last up nearly 30% on the day at around $US0.328 on the Bitstamp exchange.

Smaller tokens, known as alt-coins, have ridden the coattails of Bitcoin and Ethereum’s rally in the last year. Litecoin and Cardano, and so-called stablecoins – those backed by traditional currencies – such as Tether have also seen their worth soar.