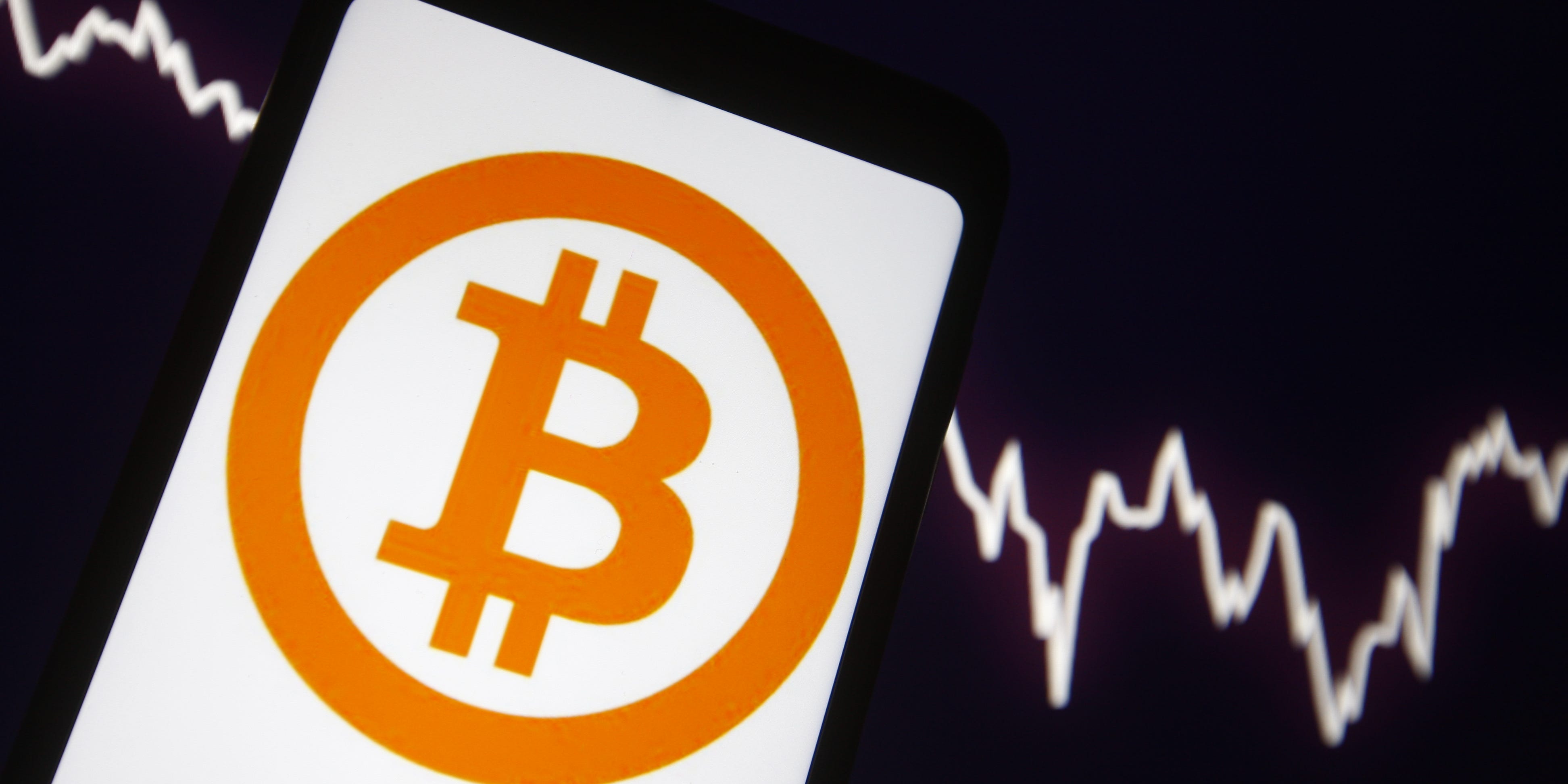 The price of bitcoin surged as much as 9% on Monday after logging its worst weekly performance since March 2020 last week. The move higher follows an upbeat note from Citi and news of a ban on cryptocurrency mining in China’s Inner Mongolia region.

“Bitcoin seems to have bounced back today as cryptocurrency markets start the week in a resurgent mood,” said Paolo Ardoino, CTO at Bitfinex, a cryptocurrency exchange. “The backdrop of huge pent-up institutional demand and interest from long-term investors may be here to say, but time will tell.”

The world’s largest cryptocurrency by market capitalization rose after a bullish report from Citigroup’s Global Perspectives & Solution that said bitcoin could be at the start of a “massive transformation” into the mainstream of finance. The 108-page report also floated the prospect that bitcoin could become the currency of global trade.

“There are a host of risks and obstacles that stand in the way of bitcoin progress,” the report said. “But weighing these potential hurdles against the opportunities leads to the conclusion that bitcoin is at a tipping point and we could be at the start of massive transformation of cryptocurrency into the mainstream.”

The price of bitcoin also jumped on news that China’s Inner Mongolia will ban all cryptocurrency mining activities by April, Reuters first reported, amid efforts to curb high energy-use projects, according to a draft plan posted on the Inner Mongolia Development and Reform Commission’s site on February 25.

Cryptocurrency mining, particularly, bitcoin, is known to be highly energy intensive, with some reports suggesting that it uses more electricity each year than some whole countries, including Argentina and Ukraine.

The autonomous region, now one of China’s top two coal-mining regions, was the only one among 30 areas under Beijing’s energy consumption and energy intensity review that did not meet its targets in 2019.

Inner Mongolia, a major energy consumer known for its low electricity prices, is working towards limiting the growth of energy consumption to around five million tons of standard coal in 2021 and plans to cut emissions per unit of gross domestic product by 3% compared to 2020.

“[Inner Mongolia] will tighten its energy control measures and bear the targets throughout all economic and social aspects,” the draft rule said.

In 2017, China banned individuals and organizations from raising funds through initial coin offerings.