Bitcoin sinks below $34,000 as sell-off cuts into early-January momentum 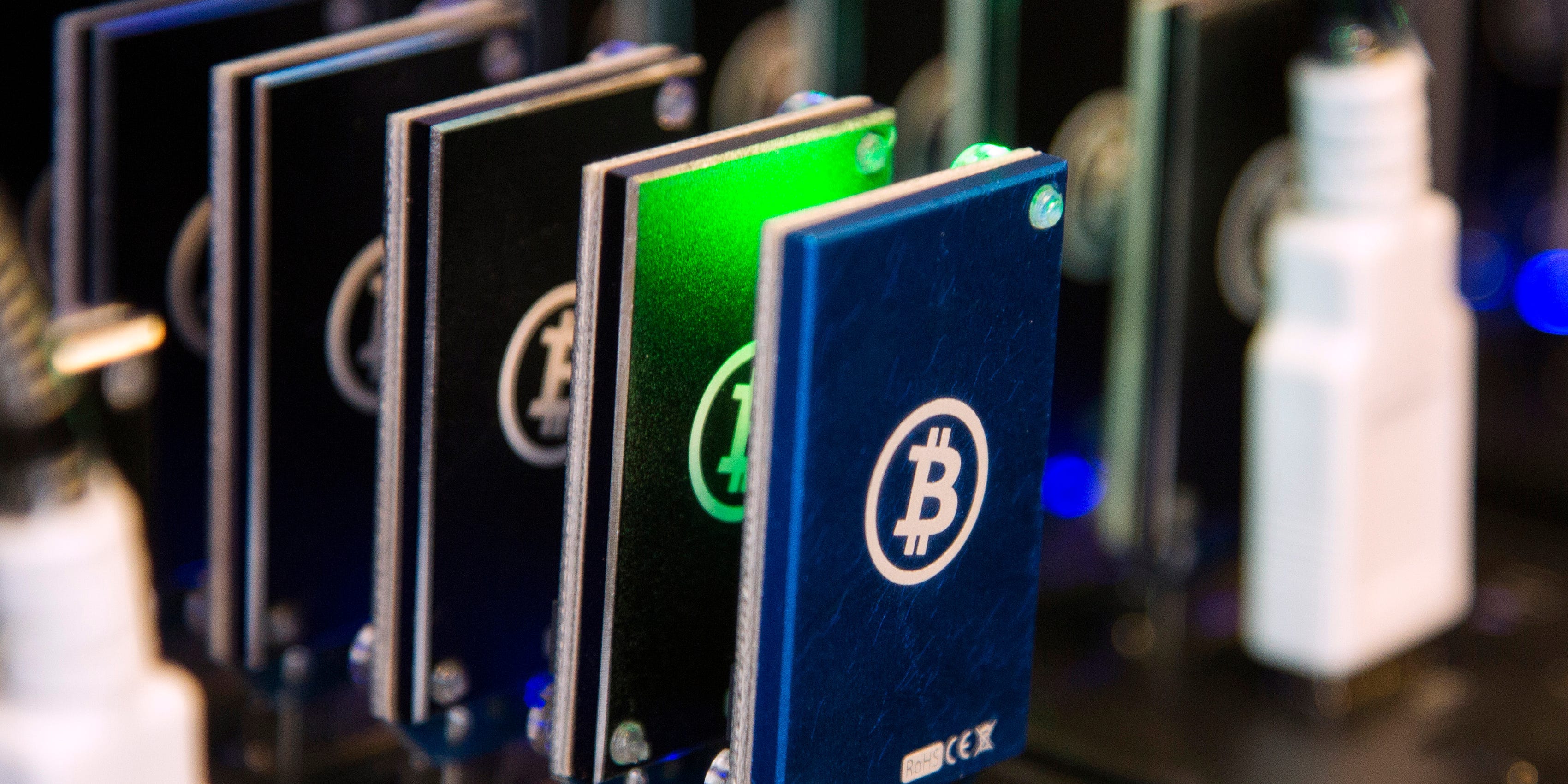 Bitcoin tumbled below the key $US34,000 level on Wednesday as selling continued to drag the largest cryptocurrency below key support levels.

Bitcoin climbed to a record of nearly $US42,000 earlier this month as institutional and retail investors alike piled into the cryptocurrency market. The token’s rapid ascent quickly gave way to profit-taking and prices have since struggled to rise back above $US40,000. Still, the cryptocurrency sits about 16% higher year-to-date.

Strategists have regarded the $US40,000 level as critical to bitcoin’s next rally. JPMorgan strategist Nikolaos Panigirtzoglou said in a Friday note that investors will likely continue to exit their bitcoin positions unless the token retakes the support level. Flows into the Grayscale Bitcoin Trust and futures contracts can serve as early indicators of whether such support can be reached, he added.


Read more:
Michael Saylor has invested over $US1 billion of MicroStrategy’s funds in Bitcoin. The software CEO-turned Bitcoin whale explains why he is making such a massive bet on the digital asset.

Looking lower, analysts view $US34,000 as the next floor for bitcoin prices. While the token held that level Wednesday morning, continued losses could accelerate outflows.

“A break of this may be a cause for concern in the near-term, with $US33,000 then looking quite vulnerable,” Craig Erlam, senior market analyst at Oanda Europe, said, adding $US30,000 is “the only level that really matters.”

Elsewhere in the crypto market, Ethereum sank 8% after surging to a record high on Tuesday. While bitcoin has seen the most trading activity in recent months, its growing popularity has lifted other popular cryptocurrencies.

‘I have seen this movie before’: Legendary investor Jim Rogers unloads on the bubbles forming across markets, particularly in big tech stocks and bitcoin â€” and shares the 4 alternatives he would buy for his kid over the next decade


‘Final nail in the bear case coffin’: Here’s what 4 analysts had to say about Netflix’s 4th-quarter earnings


The hedge fund industry raked in 12.3% last year, its largest annual return since 2009, as markets bounced back from coronavirus lows 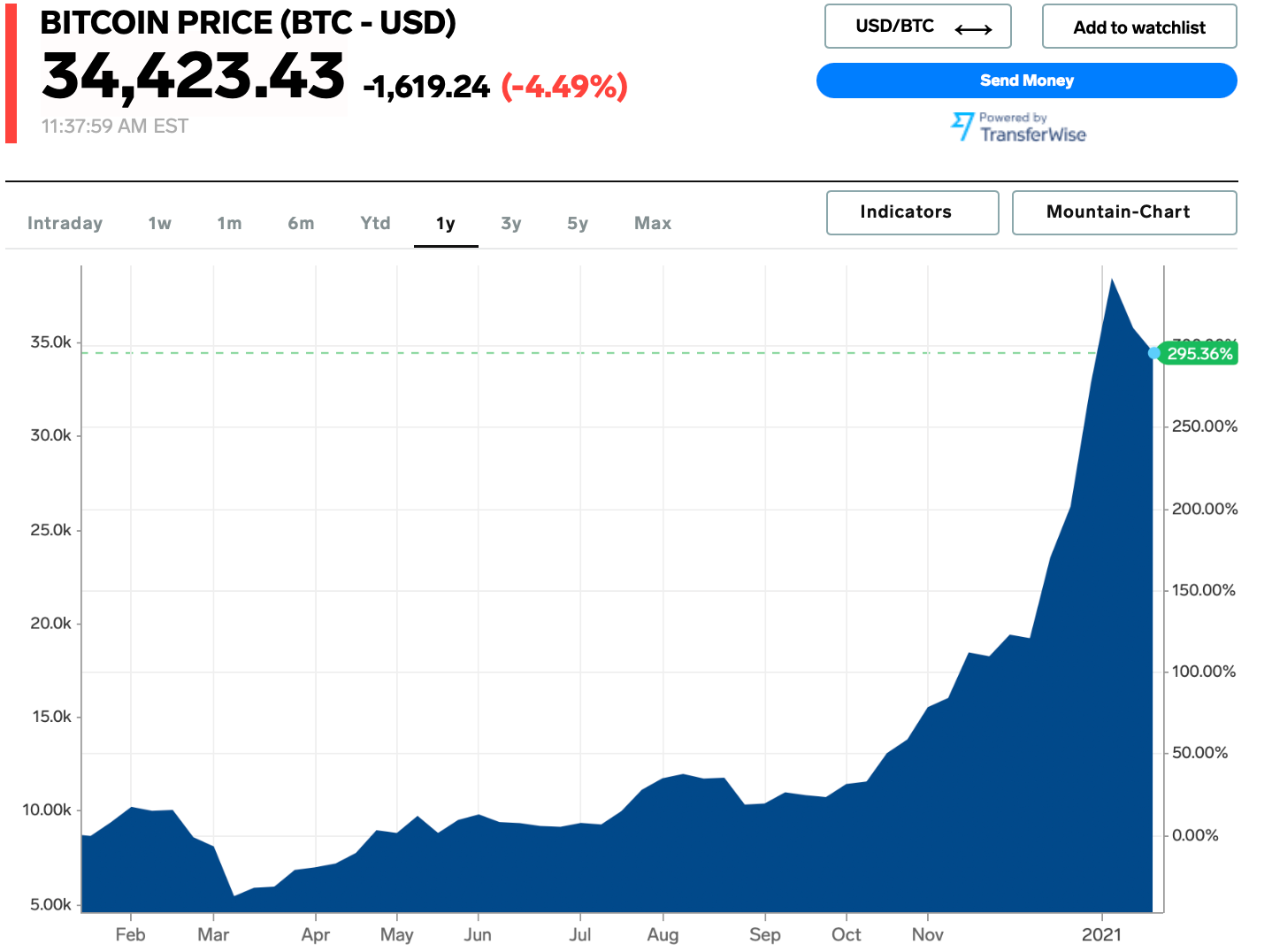