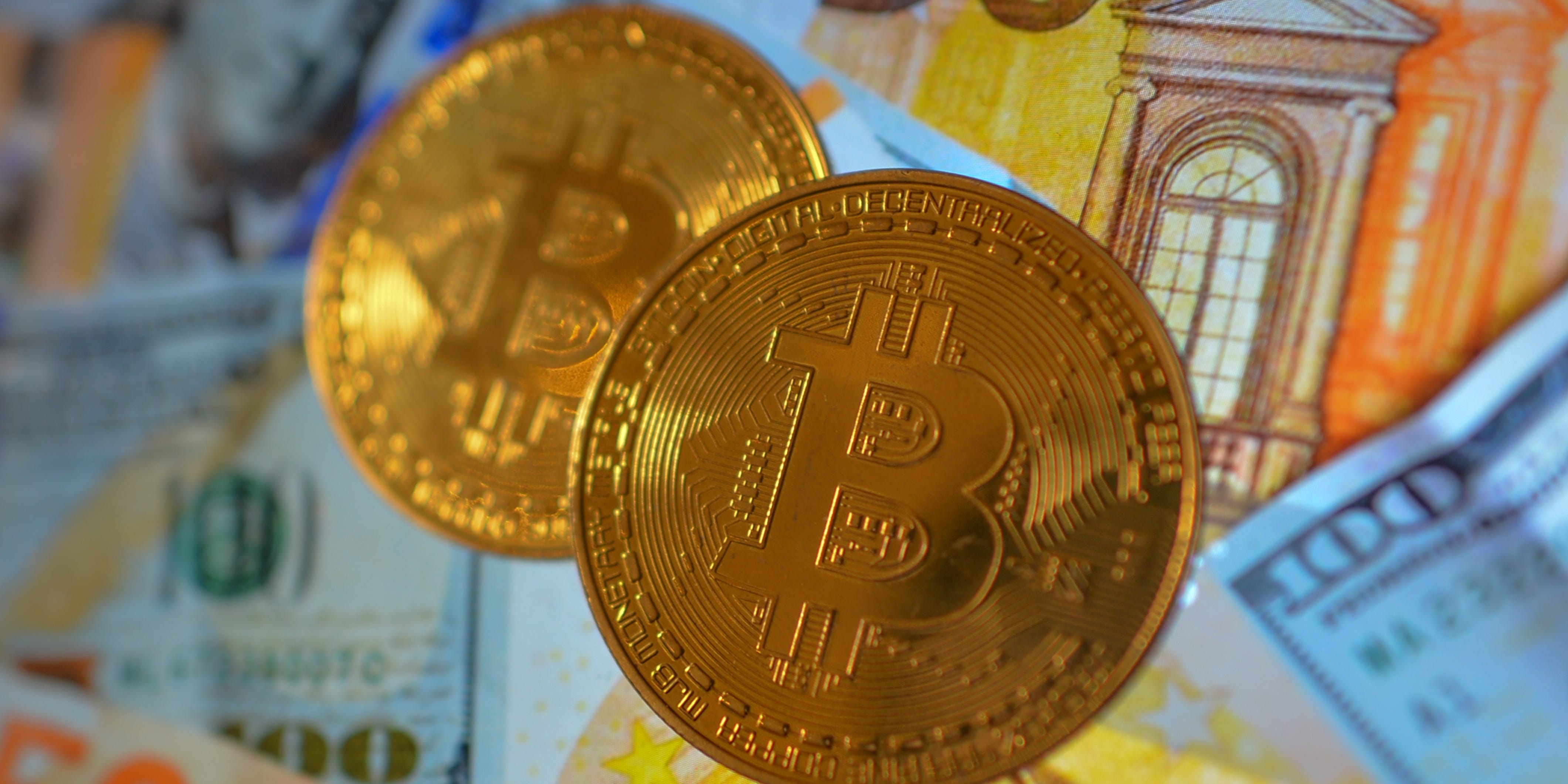 Bitcoin plunged as much as 17% on Monday, its biggest single-day decline since March. It fell back below the $US30,000 threshold at intraday lows just one session after hitting a record high of $US34,792.47.

The cryptocurrency is experiencing severe volatility on the heels of a 171% surge in the fourth quarter of 2020. Bitcoin also notched astronomical gains for the full year 2020, with its 305% return making it one of the top-performing assets of the year.

Meanwhile, Ethereum â€” the second-largest cryptocurrency by market capitalisation after Bitcoin â€” rose by as much as 22%, to $US1,161.36, its highest level since 2018. Ethereum performed even more robustly than Bitcoin in 2020, with a rise of more than 600%.

“The long-term outlook for both bitcoin and Ethereum remains skewed to the topside,” said Daniel Moss, an analyst at DailyFX. “However, both cryptocurrencies could be at risk of a near-term pullback as their respective surges appear relatively overextended.”


Read more:
GOLDMAN SACHS: Buy these 37 stocks that could earn you the strongest returns without taking on big risks in 2021 as the recovery and vaccine distribution get underway

Despite bitcoin’s Monday struggles, some experts expect a weak dollar, turbulence across traditional financial markets, and a greater shift in business and commerce online to help fuel further gains. A growing number of prominent investors and entrepreneurs have thrown their weight behind it, including Twitter CEO Jack Dorsey, Paul Tudor Jones, and even Ray Dalio, who had previously been something of a crypto sceptic.

A key catalyst in 2020 was online payments company PayPal allowing its users to buy and sell Bitcoin across its platform.

Other smaller cryptocurrencies have benefited from this same push and on Monday were showing strong gains, with Ripple’s XRP up as much as 10% and Litecoin climbing 12% at Monday highs.


Read more:
The space industry will grow by over $US1 trillion in the next decade, says Bank of America. Here are the 14 stocks best-positioned to benefit from the boom.