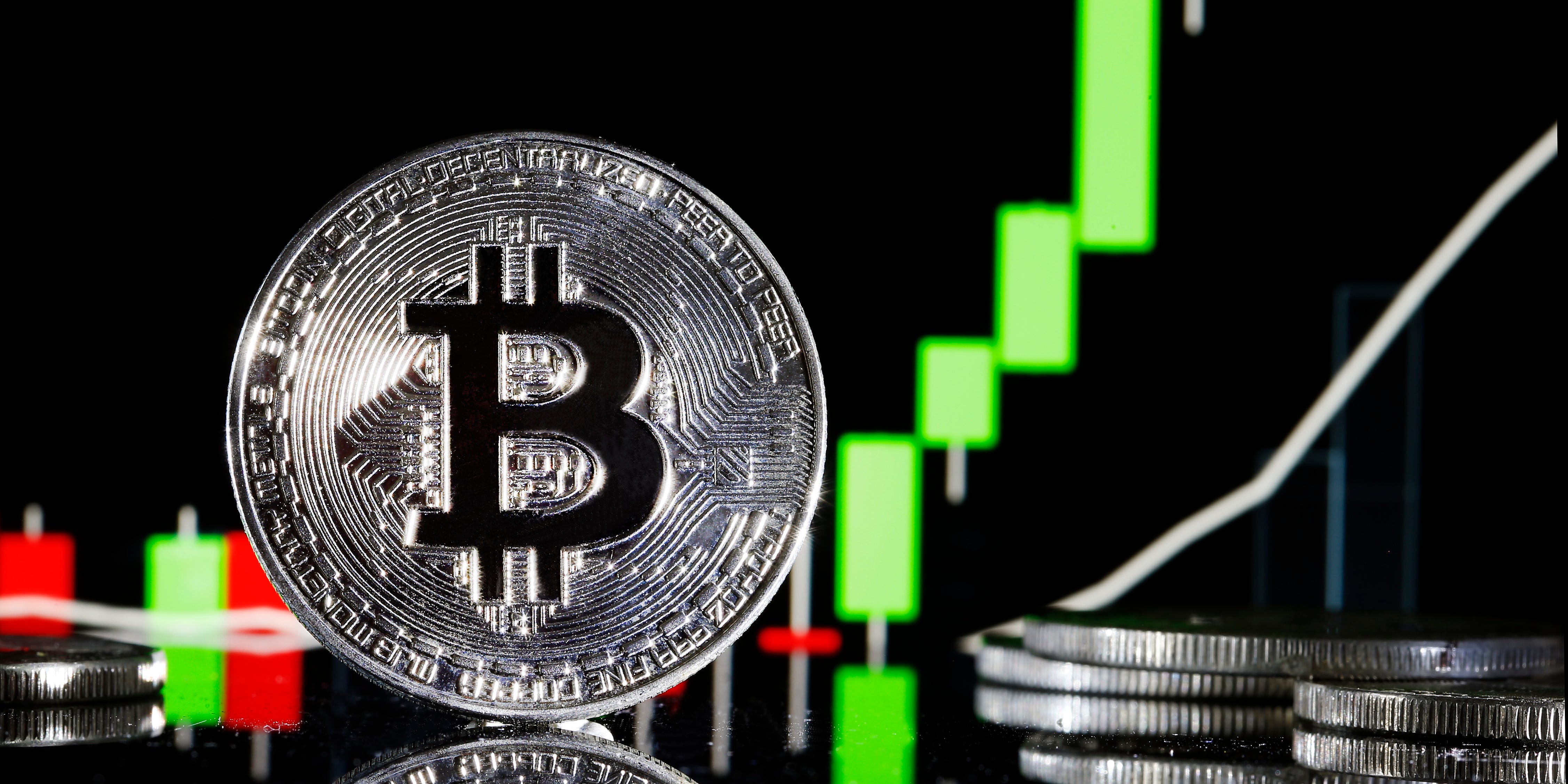 Bitcoin rose as high as $US38,346.61 on Friday as the world’s most popular cryptocurrency faced the latest hurdle in its path back to record highs.

The digital token has staged a strong comeback rally over the past week as retail-investor demand fuels new inflows. That momentum now faces a key test as bitcoin struggles to hold above the $US38,000 resistance level. Bitcoin rose above the threshold in Thursday trading before sinking back below $US37,000 later in the day.


Read more:
A 20-year precious metals veteran breaks down why Reddit traders’ silver squeeze fizzled out â€” and shares his best advice for investing in the commodity as a bull market remains intact

Bitcoin leaped to an all-time high of nearly $US42,000 at the start of the year before profit-taking dragged prices back to earth. The token traded in a narrow range of roughly $US32,000 before climbing higher through the end of last month.

Friday’s climb is the third time in the past week bitcoin edged above the $US38,000 level. The token traded above the threshold on January 29 before surrendering the support and sinking as low as $US33,000. Thursday’s attempt to break above the ceiling gave way to a less dire plunge.

Some technical signals suggest the token could finally enjoy a new price floor. Bitcoin’s Relative Strength Index â€” a gauge of momentum over the past 14 days â€” sits just above 60. Readings above 70 suggest the cryptocurrency is overbought. Measures of trend fluctuations also suggest Friday’s leap could finally pull bitcoin to new heights.

The broader cryptocurrency market has also trended higher thanks to vague backing from Tesla CEO Elon Musk. The world’s wealthiest person praised dogecoin in a flurry of Thursday tweets, at one point calling it “the people’s crypto.” The messages kicked of a positive trend across several cryptocurrencies.

The positive momentum and new demand place bitcoin on track for another run at the $US40,000 level, Ed Moya, senior market analyst at Oanda, said Thursday.


Read more:
Famed short seller Carson Block says a new type of liquidity bubble is feeding the wild swings in day-trading favourites like GameStop â€” and that stocks have become a fragile ‘game’