People have lost roughly $140 billion in Bitcoin because they forgot their passwords or got locked out of accounts, and would-be millionaires are struggling to access their wallets 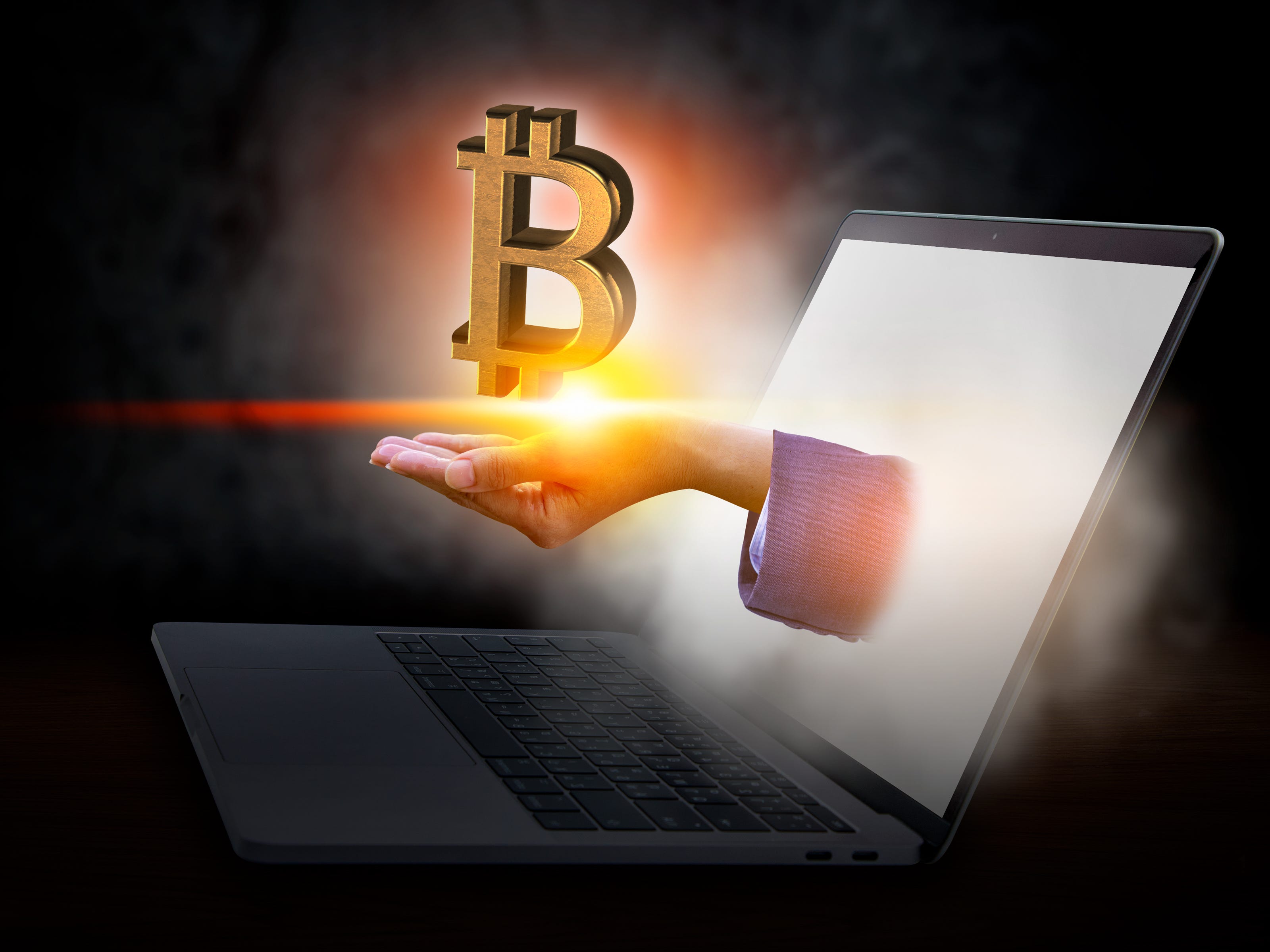 With Bitcoin prices increasing by over 50% since it reached its all-time high of $US20,000 last month, those locked out of their cryptocurrency wallets are becoming desperate as they calculate how much wealth they would gain if only they remembered their passwords.

Around 20% of the existing 18.5 million Bitcoin â€” worth a total of $US140 billion â€” are in stranded wallets, according to the cryptocurrency data firm Chainalysis, The New York Times reported on Tuesday.

Wallet Recovery Services, a firm that helps recover lost digital keys, told the Times that it received 70 requests a day from users who are trying to access their digital wallets â€” a number that is three times higher than it was a month ago.

In an interview with the Times, Stefan Thomas, a programmer living in San Francisco, said that his strategies to remember his password continue to fail, leaving him with only two guesses to figure out his password before being permanently locked out. His 7,002 Bitcoin is worth around $US220 million as of this week.

The password should allow him to unlock an IronKey, a small hard drive containing the private keys to a digital wallet that holds his Bitcoin.

Former Facebook chief security officer Alex Stamos, tweeting about the story on Tuesday, appeared to offer to help Thomas access his wallet â€” for 10% of its value.

Um, for $220M in locked-up Bitcoin, you don't make 10 password guesses but take it to professionals to buy 20 IronKeys and spend six months finding a side-channel or uncapping.

Gabriel Abed is another Bitcoin owner who lost access to his Bitcoin wallet since 2011 when his laptop was reformatted, losing 800 Bitcoin that are now worth a total of $US25 million, according to the Times.

With the rise and fall of Bitcoin value, hackers have been trying to access Bitcoin wallets with large amounts of Bitcoin, including a wallet containing 69,370 Bitcoin worth around $US690 million, Vice reported in September.

Bitcoin owners have accidentally lost their passwords or thrown out the hard drives storing their Bitcoin ever since it was introduced in 2009.

In 2017, James Howells, an IT worker living in the United Kingdom, lost the physical drive where he stored 7,500 Bitcoin that he mined in 2009 after mistakenly throwing it in a waste bin in 2013, The Telegraph reported. The city council refused to help retrieve the drive that was buried in a local landfill site in Newport, South Wale, saying that it is against the law. Howells’ cryptocurrency was worth over $US127 million at the time.

Bitcoin owners have long attempted to regain access to their digital wallets. These attempts include using a marketplace called All Private Keys where people can purchase, download, and try to hack into Bitcoin wallets that needs cracking, according to Vice.

Coinbase, an app-based cryptocurrency wallet that’s planning to go public this year, generates a 12-word recovery phrase or a “seed” that can be used to access Coinbase wallet, according to its website. Although Coinbase added a safeguard feature that allows users to backup their recovery phrase on encrypted Google Drive and iCloud, it still requires users to write down and remember their “secret seed” and store it in a secure location.