Bitcoin is nearing the $50,000 milestone after last week's Tesla-fuelled surged 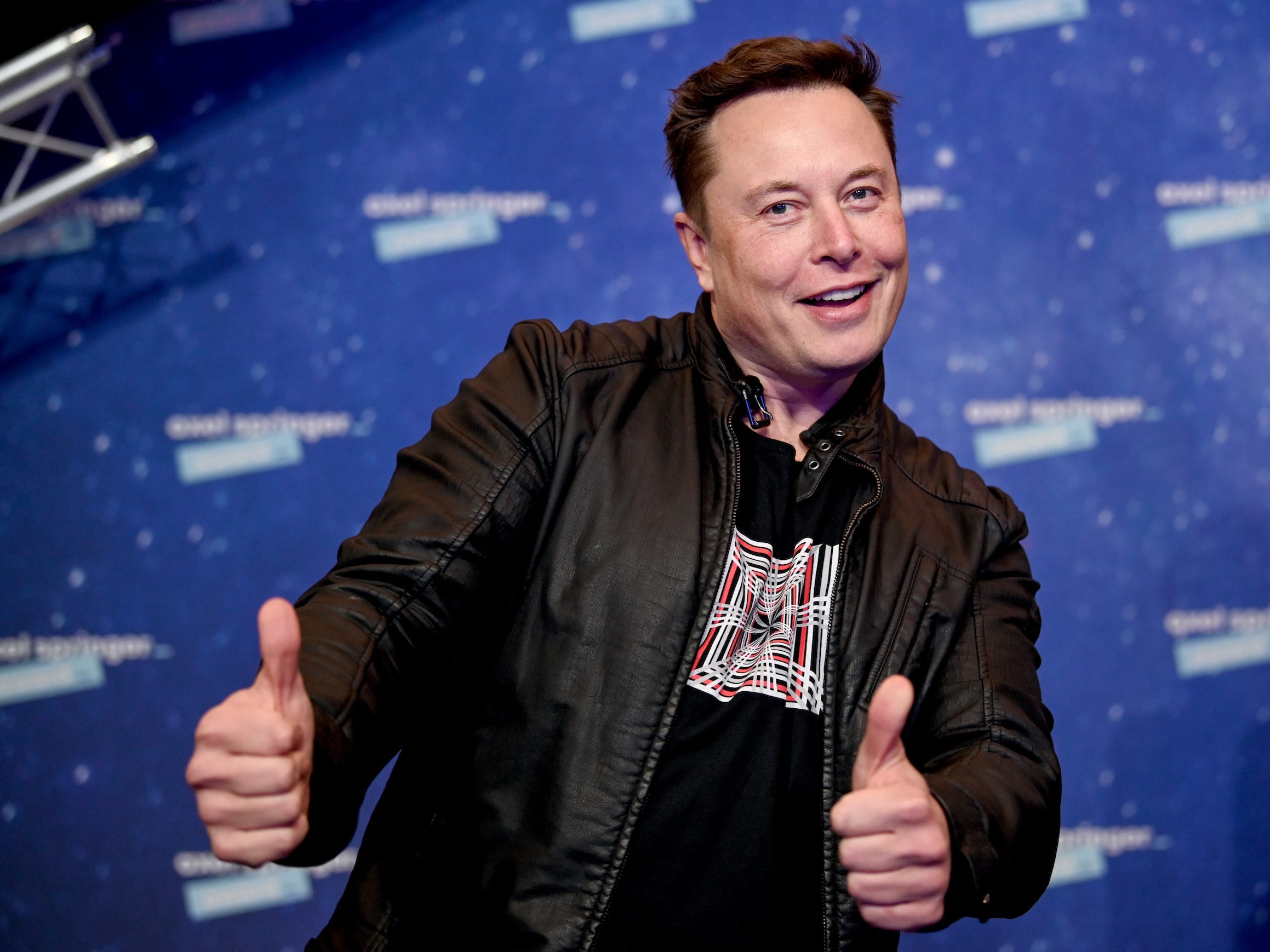 Amid a renewed buzz around cryptocurrencies, Bitcoin is nearing the $US50,000 milestone, a would-be record high. Bitcoin hit a high of $US49,716.44 Sunday morning, according to Coindesk.

Tesla bought $US1.5 billion in Bitcoin in January, prompting at 16% surge after the purchase was disclosed Monday morning. A Morgan Stanley investment arm is also considering a bet on bitcoin, according to Bloomberg. And BNY Mellon, America’s oldest bank, will reportedly trade Bitcoin on behalf of clients.

Read more: Dogecoin’s creator sold all his coins 6 years ago after getting laid off – and says he is stunned by the mania around the meme-based token


Companies like Mastercard, PayPal, Square, and Visa, too, are enabling cryptocurrency transactions on their platforms.

And Bitcoin isn’t the only digital currency seeing a boost from crypto buzz. Tesla CEO Elon Musk said in a Tweet that he bought Dogecoin for his son, prompting a 16% surge in the “meme” token.