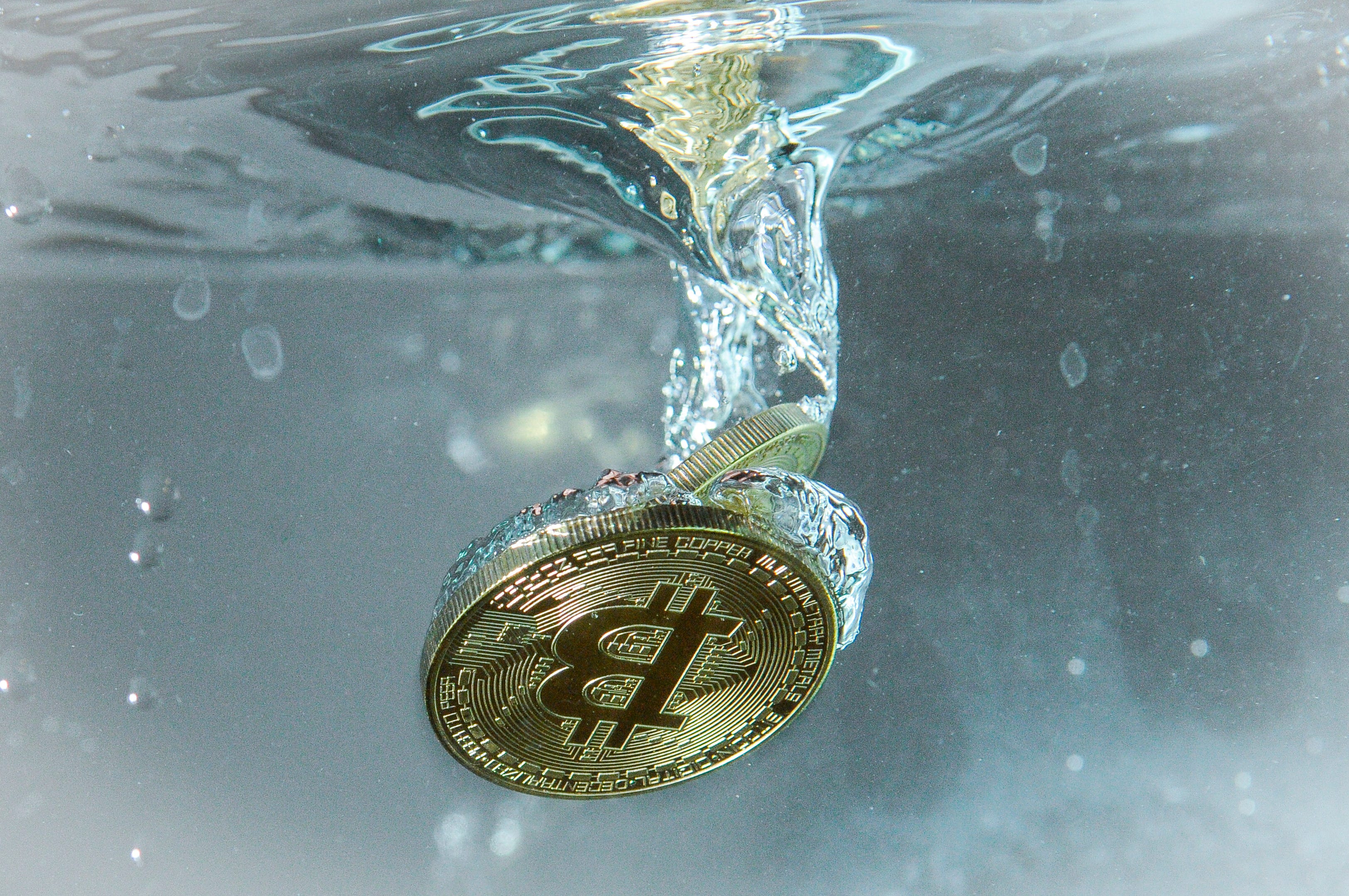 An investment unit under Morgan Stanley is exploring a stake in bitcoin, according to Bloomberg.

Morgan Stanley Investment Management’s Counterpoint Global, a $US150 billion investing unit, was looking into whether the cryptocurrency would be a “suitable option for its investors,” Bloomberg reported, citing people familiar with the matter. The investment would require regulatory approval, the report added.

Were it to occur, the investment by Counterpoint Global would be one of several high-profile moves into cryptocurrency from well-established companies, banks, and investment firms. Bank of New York Mellon, the country’s oldest financial institution, planned to offer bitcoin transactions, according to The Wall Street Journal. Mastercard on Thursday said it would allow merchants to accept select cryptocurrencies.


Read more: A crypto CEO breaks down why Tesla adding bitcoin to its balance sheet will create a ‘domino effect’ that lifts the cryptocurrency to $US100,000 by the end of 2021 â€” and says Dogecoin is destined for a GameStop-style plunge

Tesla also said it had invested $US1.5 billion into bitcoin, sending the cryptocurrency about 16% higher early last week. Twitter on Wednesday said it was considering adding some bitcoin to its balance sheet.

The reports have pushed bitcoinprices higher, sending it above $US48,000 for the first time last week. Bitcoin’s gained about 60% so far this year.

Some at Morgan Stanley have been bearish on the cryptocurrency in the past. In 2017, for example, an analyst at Morgan Stanley said the real value of bitcoin was zero. At the time, bitcoin traded at about $US14,400.

At least one bitcoin backer predicted its price would climb to $US100,00o this year but some commentators have urged investors to stay away from the cryptocurrency while it’s trading at all-time highs. About 1,000 investors, known as whales, control about 40% of the bitcoin market.

US Treasury secretary, Janet Yellen, said this week that bitcoin was “a growing problem.”

“I see the promise of these new technologies, but I also see the reality: cryptocurrencies have been used to launder the profits of online drug traffickers; they have been a tool to finance terrorism,” Yellen said.