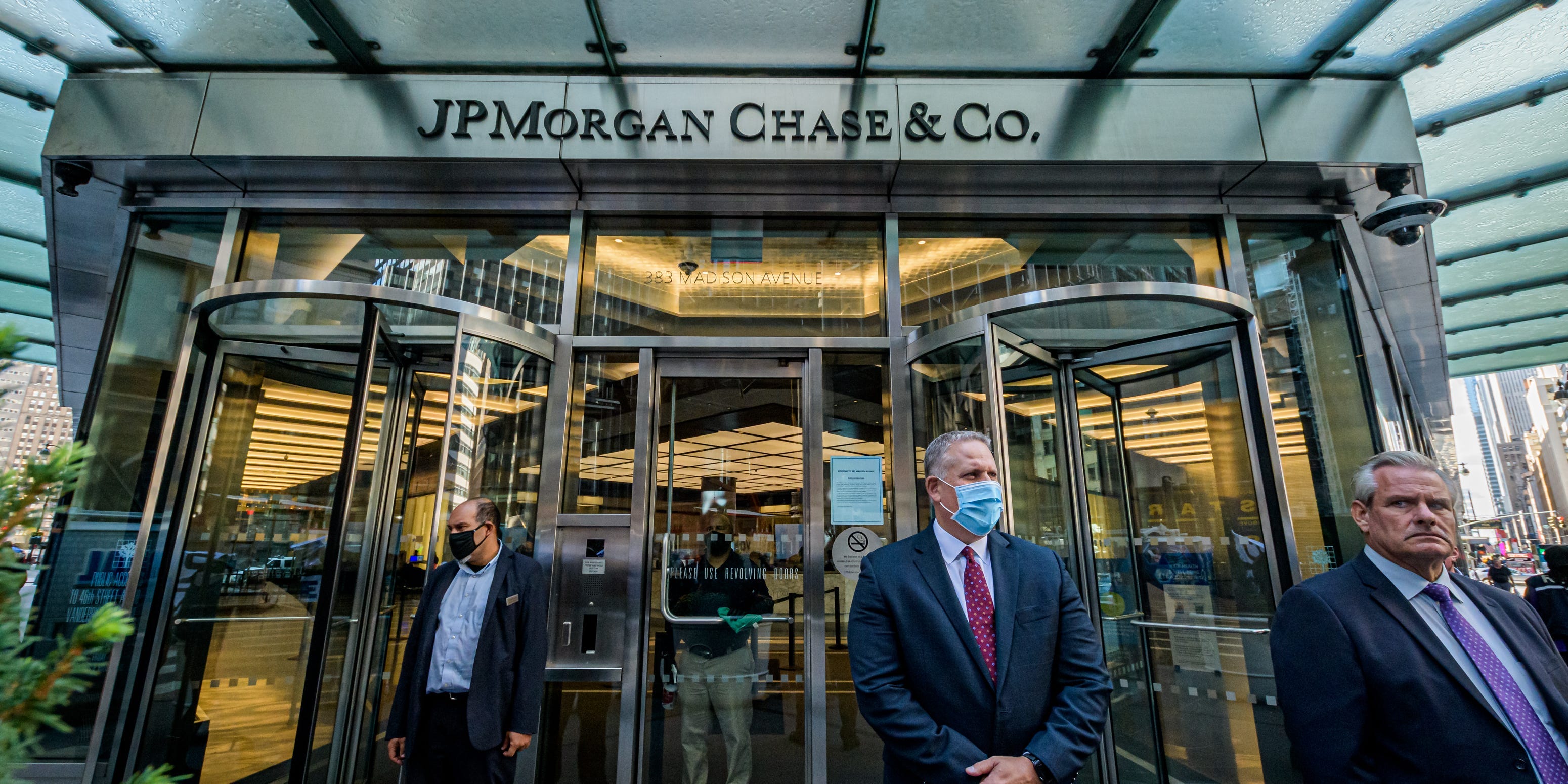 A $US150 billion investment arm of Morgan Stanley is weighing up getting involved in bitcoin, according to a report, as the soaring price of the biggest cryptocurrency garners attention on Wall Street.

In another example of the rising interest, JPMorgan co-president Daniel Pinto said on Friday he’s “sure” demand for bitcoin will pick up to the extent that the Wall Street giant will “have to be involved.”

Tesla’s announcement that it had purchased $US1.5 billion of bitcoin in January drove a push to record highs last week. Mastercard and BNY Mellon also added impetus by moving to open up access to bitcoin.


A Ruffer portfolio manager invested a portion of his $US4.8 billion fund in Bitcoin. Here’s what swayed him to bet on crypto â€” and the 2 other ways he’s hedging against worrying speculative bubbles

Counterpoint Global, a unit of Morgan Stanley, is now exploring whether to invest in cryptocurrencies, according to Bloomberg. Morgan Stanley declined to comment.

JPMorgan’s Pinto told CNBC on Friday: “If over time an asset class develops that is going to be used by different asset managers and investors, we will have to be involved.”

“The demand isn’t there yet, but I’m sure it will be at some point.”

As Wall Street interest in bitcoin builds, here are some other institutions moving towards cryptocurrencies.

Bank of New York Mellon plans to issue, hold, and transfer clients’ bitcoin, The Wall Street Journal reported on February 11, marking a key development in bringing cryptocurrencies into the mainstream.

America’s oldest bank will soon allow digital currencies to be treated the same as more orthodox investments in its asset-management system. 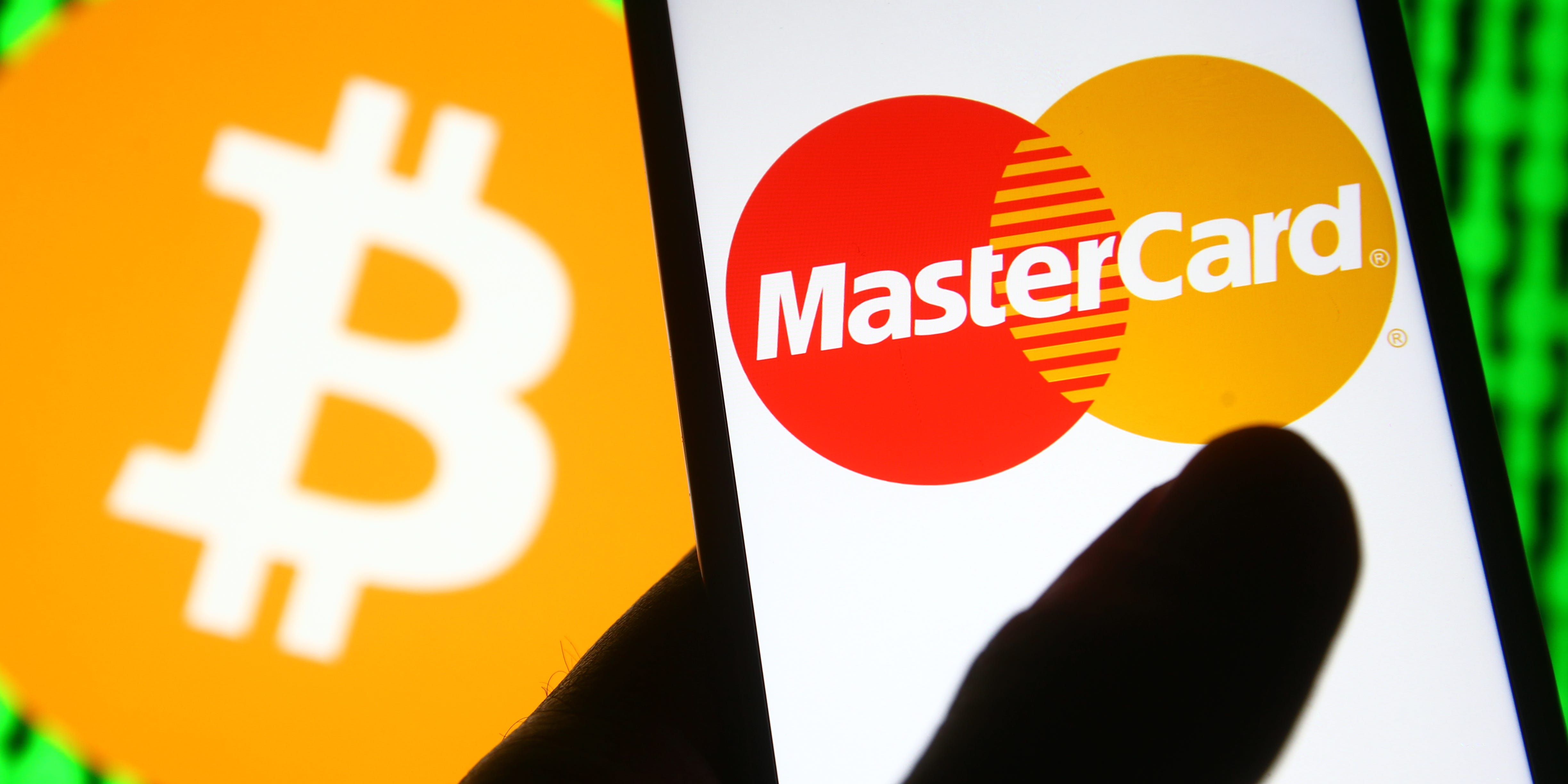 Mastercard will begin allowing customers to use some cryptocurrencies on its network later this year, although it did not specify which.

“We are preparing right now for the future of crypto and payments, announcing that this year Mastercard will start supporting select cryptocurrencies directly on our network,” Raj Dhamodharan, executive vice president of digital asset products said in a blog last Wednesday. 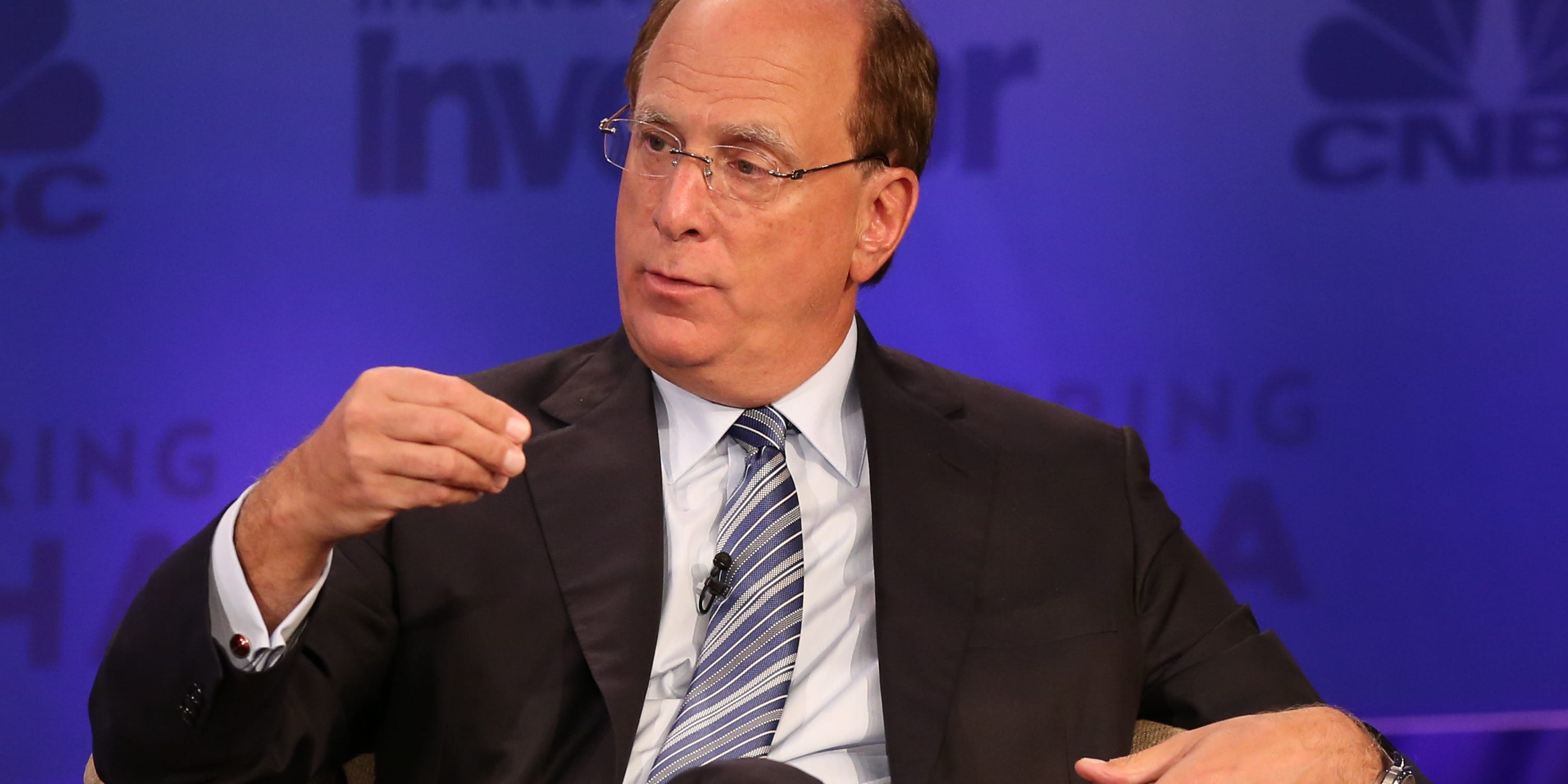 BlackRock has authorised two of its funds to invest in bitcoin futures, according to January filings with the Securities and Exchange Commission.

The $US8.7 trillion asset manager said it could use bitcoin derivatives, among other assets, under the BlackRock Strategic Income Opportunities and the BlackRock Global Allocation Fund.

Tesla bets big on bitcoin with $US1.5 billion investment 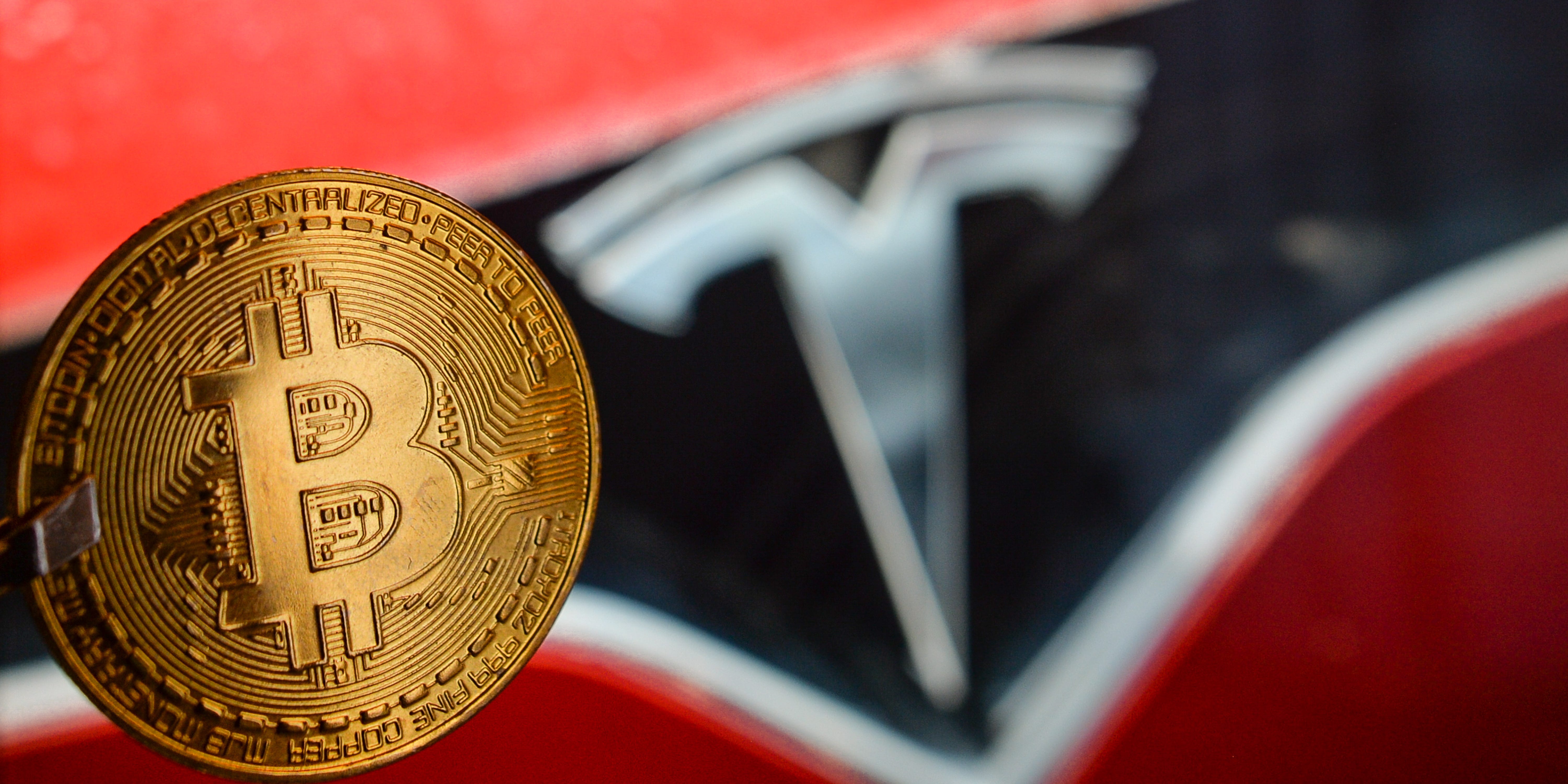 Elon Musk’s Tesla powered the latest jump in the bitcoin price by announcing it had invested $US1.5 billion in bitcoin in January. It also said it plans to accept bitcoin as payment.

Although not a Wall Street firm, the electric-car company’s $US780 billion market capitalisation means people take notice of where it puts its money. Listed companies such as MicroStrategy and Galaxy Digital also have significant bitcoin holdings.

Big inflows into the Grayscale Bitcoin Trust are a sign that institutional investors are increasingly interested in cryptocurrency, analysts say, as many firms’ rules prevent them from buying up the tokens directly.

Crypto investment firm Grayscale saw assets under management surge tenfold in 2020 as wider adoption of bitcoin drove billions into its trusts. Institutional funds made up 93% of all fourth-quarter inflows, according to its quarterly report published in January.

A rise in the number of “whale wallets” holding at least 1,000 bitcoin could also be a sign that institutional investors are buying up the cryptocurrency, according to Chainanalysis research cited by Coindesk.