Here's why the approval of a US bitcoin ETF would send the cryptocurrency tumbling in the near term, according to JPMorgan

The introduction of a bitcoin exchange-traded fund in the US is likely to pull investors out of a popular buying option and create a near-term drag on the token’s price, JPMorgan said Friday.

The Securities and Exchange Commission is expected to approve of such an ETF this year as the Biden administration brings new leadership to the agency. Regulatory authorization would strengthen bitcoin’s investment case in the long term. But, more immediately, approval will likely sap investor capital from the Grayscale Bitcoin Trust, according to JPMorgan.

While retail investors typically buy bitcoin directly, institutional investors largely purchase stakes in Grayscale’s trust for regulatory reasons, according to the strategists. The fund holds an effective monopoly on institutional capital flowing into bitcoin, and therefore boasts a large premium to the cryptocurrency it tracks.

A bitcoin ETF would offer an alternative to the Grayscale trust and cut into the premiums currently paid by funds, the team said.

“A cascade of GBTC outflows and a collapse of its premium would likely have negative near-term implications for bitcoin given the flow and signalling important of GBTC,” the bank said in a note to clients.

Bitcoin cooled to start the week after soaring to nearly $US42,000 on Friday. The cryptocurrency tumbled as much as 19%, to $US30,775.26, on Monday as investors secured profits from its weeks-long rally. Bitcoin still sits roughly 90% higher over the past month.

JPMorgan didn’t estimate just how much an ETF could slam bitcoin, but the purchase structures used by institutional investors provide some hints. A typical trade for monetising the Grayscale trust’s premium involves borrowing bitcoin, placing the tokens in the trust, and receiving shares with a six-month lockup period. Investors then hedge the stake by shorting GBTC shares.


Read more:
BANK OF AMERICA: Buy these 10 Dow stocks to take advantage of rich dividends and a long-term strategy primed for a comeback in 2021

Some institutional investors likely entered the monetisation trade during the second half of 2020 with the intention of selling after the lockup period expires, JPMorgan said. The strategists estimate that roughly 15% of GBTC shares are currently being used for the monetisation trade. Once the six-month lockup expires, a significant portion of the trust’s investors could rush for the exits to pocket the premium.

A bitcoin ETF would only intensify the exodus, the bank added. Such a fund erodes Grayscale’s monopoly status and could prompt more investors to leave the trust.

‘This one feels a lot like 1999’: An ex-Wall Street strategist breaks down why he is approaching the markets with a ‘tactically bullish’ strategy â€” and 3 pieces of advice on how to play a market set for a correction


US payrolls post surprise drop of 140,000 in December, the first decline since April as America’s labour-market struggles continue 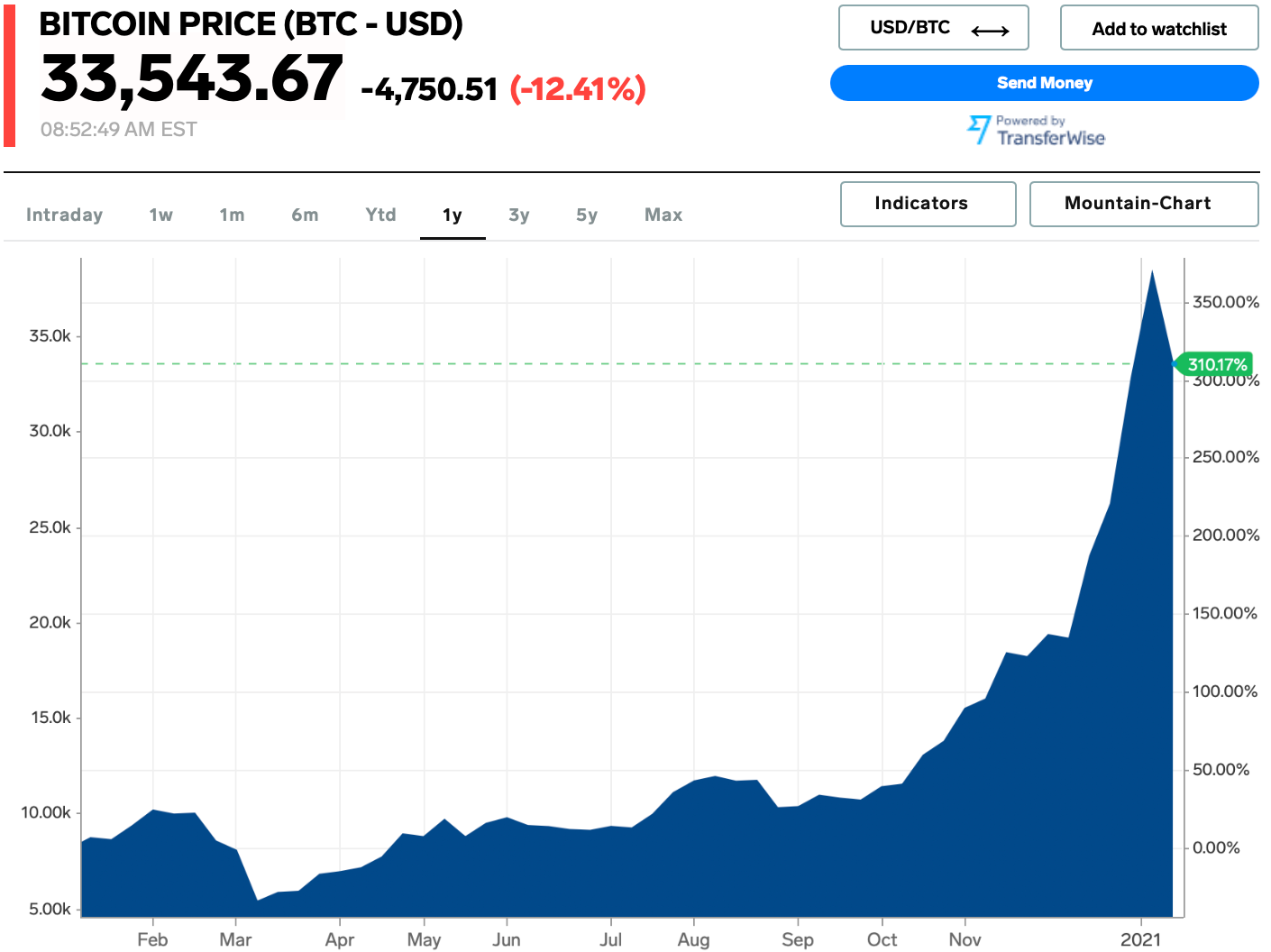