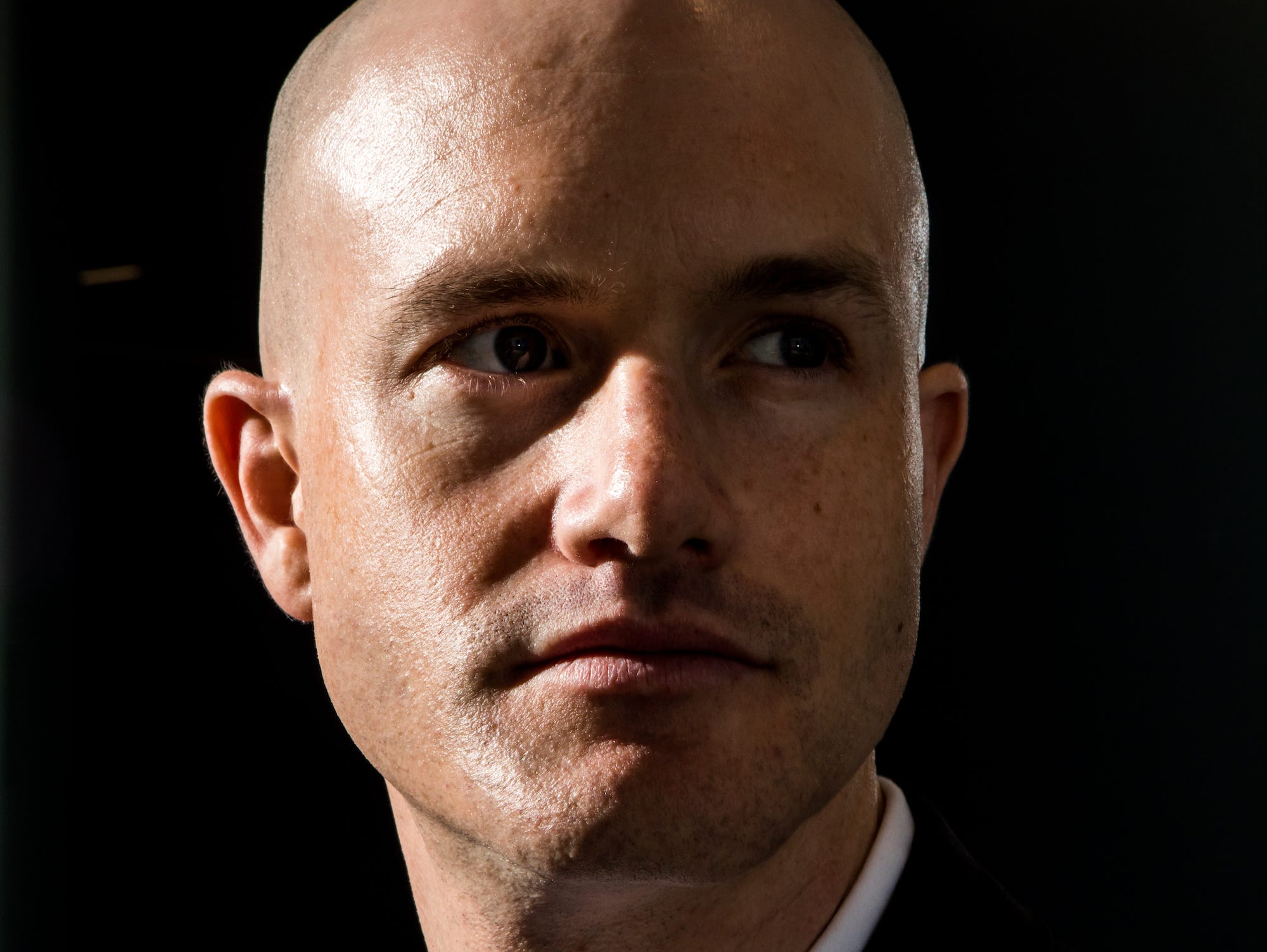 Coinbase on Thursday released documents for its public debut on the Nasdaq stock exchange via a direct listing.

In the filing, the digital trading platform cited as a risk factor Bitcoin’s creator, Satoshi Nakamoto – the pseudonym used by the person or group of people who created bitcoin.

If the identity of the creator was revealed, it could cause bitcoin prices to deteriorate, according to the filing.

The filing also referenced Nakamoto’s personal stash of bitcoins, which totals over 1 million. As of February, one bitcoin was worth about $US50,000 ($62,646).

Nakamoto could negatively affect Coinbase, the company said, and destabilize the entire crypto market if the creator decided to transfer his bitcoins, which are valued at over $US30 ($38) billion.

The creator was the first entity to ever mine for bitcoins, and Nakamoto’s stake in the digital currency accounts for nearly 5% of the entire bitcoin market, as there are only 21 million bitcoins that can be mined.

Bitcoin’s value has largely been driven by its deflationary tendencies. If 1.1 million bitcoins were released into the market, the digital currency’s price would almost surely fall.

In a nod to the Bitcoin creator, Coinbase listed Nakamoto as one of the recipients of its public filing.

Coinbase – which is valued at over $US100 ($125) billion – can attribute much of its success to Bitcoin and its creator, who in 2009 developed it as the first decentralized digital currency.

In the years since, Bitcoin has largely dominated the cryptocurrency world, rising over 400% in the past year alone to easily remain the largest digital coin by market cap.

Coinbase is poised to continue to benefit from the cryptocurrency’s rise. The trading platform is the largest in the US and has over 20 million users.

The company’s founder and CEO, Brian Armstrong, referenced the invention of Bitcoin in his letter that was included in the public filing.

“When I first read the Bitcoin whitepaper back in 2010, I realized this computer science breakthrough might be the key to unlock this vision of the future,” Armstrong said. “Cryptocurrency could provide the core tenets of economic freedom to anyone: property rights, sound money, free trade, and the ability to work how and where they want.”

Nakamoto’s name first came to public attention after the white paper was released. The paper outlined the principles of a decentralized peer-to-peer digital payment system. In 2011, the creator moved on from the system but has remained a figure of public interest.

There has been much speculation over the years on the creator’s identity. Names like the Bitcoin developer Nick Szabo, the entrepreneur Craig Wright, and Tesla CEO Elon Musk have been put forward as potential creators of the currency.

While it is unknown whether Nakamoto will ever choose to transfer their cache of bitcoins, it seems unlikely the creator will ever reveal their identity.

By maintaining anonymity, Nakamoto could avoid legal consequences. The untraceable nature of bitcoin has also led to its use for illegal goods and services on the dark web. In January, Treasury Secretary Janet Yellen called for more restrictions on digital currencies like bitcoin because of their use in illegal financing.

The unveiling would also violate one of bitcoin’s founding principles that was outlined in its white paper. If a creator was unmasked, it would pose a threat to the decentralized nature of the currency – a tenet Nakamoto put at the center of his plans for Bitcoin.