A new wave of institutional interest has boosted bitcoin. Here are the key players getting involved, from Morgan Stanley to Tesla. 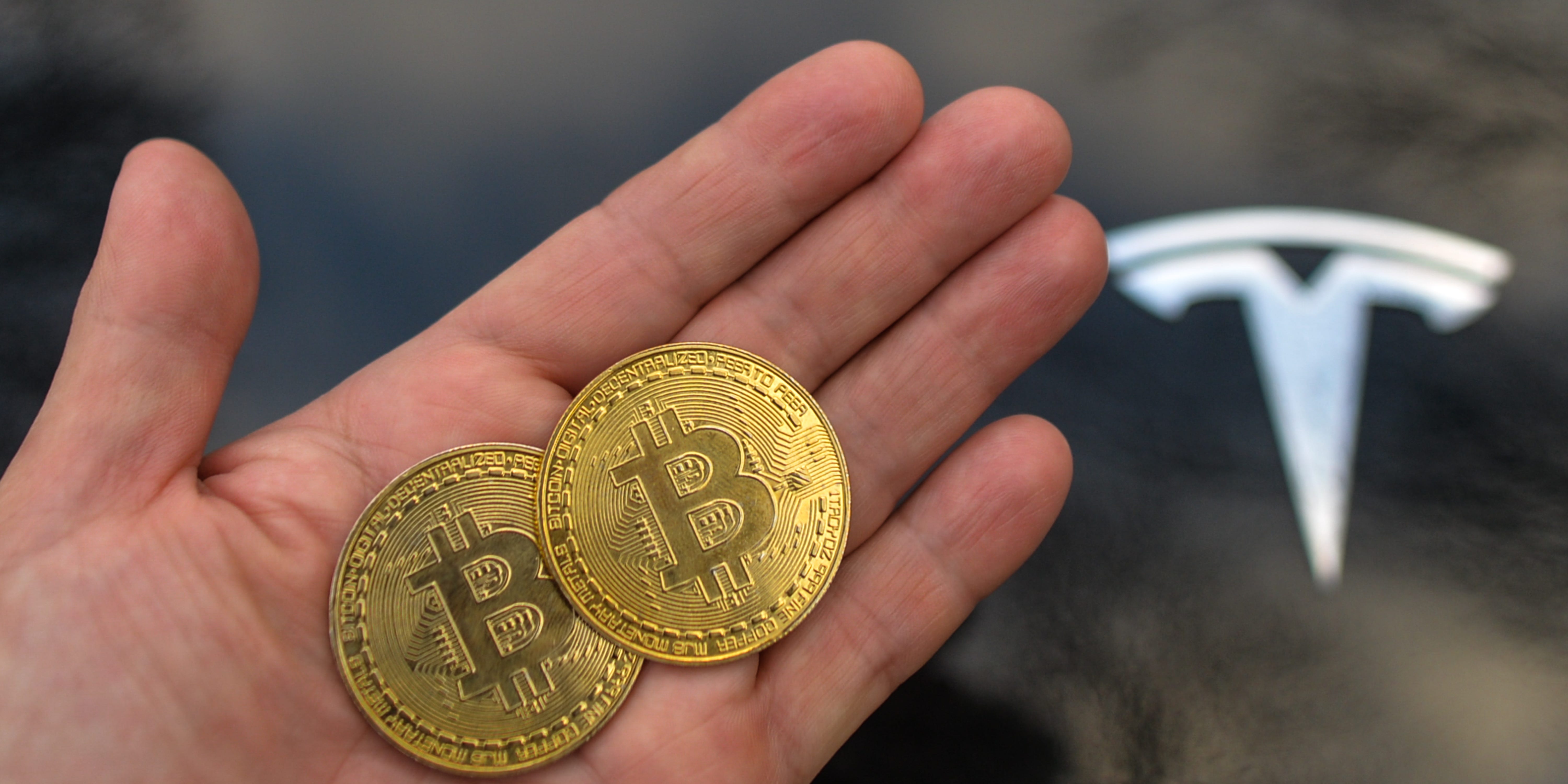 Bitcoin jumped to a record high of close to $US62,000 ($79,879) on Saturday, with many analysts pointing to a new wave of institutional interest as the driver.

Morgan Stanley became the latest major player to make a serious move into crypto, with CNBC reporting on Wednesday that it is set to offer its wealth management clients access to bitcoin funds.

Skeptics argue that bitcoin is too volatile for investors to start buying in any meaningful quantities and has next to no use value, putting it in line for another collapse.

But a rising number of firms are testing the crypto-waters. Bitcoin enthusiasts argue that “this time is different” for the world’s biggest cryptocurrency, because big-name firms are supporting the price and lending legitimacy to the project.

Here’s a rundown of some of the major players taking steps towards bitcoin.

Two will be run by Galaxy Digital, the crypto firm founded by Mike Novogratz, while one will be jointly managed by FS Investments, an asset manager, and NYDIG, a bitcoin company.

17 March: Chinese selfie app Meitu snaps up another $US50 ($64) million in crypto

Michael Saylor’s business intelligence firm MicroStrategy bought another $US15 ($19) million worth of bitcoin, it said on Friday. It brought the company’s total holdings to 91,326 units, worth around $US5.3 ($7) billion on 12 March.

Saylor has long advocated companies investing their cash in the cryptocurrency, and first bought bitcoin in August 2020.

An SEC filing on Tuesday by the bank showed it is creating a “basket of companies with exposure to cryptocurrency” that will be dominated by MicroStrategy and Square.

JPMorgan will create debt products linked to the performance of the crypto basket, giving investors indirect exposure to the cryptocurrency market.

Morgan Stanley and Soros Fund Management were among the big names to get behind crypto technology firm NYDIG in a $US200 ($258) million raise.

Reuters reported that Goldman would restart its crypto desk and begin dealing bitcoin futures and non-deliverable forwards for clients in March.

The bank’s chief operating officer John Waldron said later in March that “client demand is rising” for bitcoin. And Goldman survey of nearly 300 clients found 40% had exposure to cryptocurrencies.

Canada has now approved 3 bitcoin ETFs, but the US is yet to approve any. Experts say ETFs could spur further rises in the bitcoin price by allowing more institutions to invest.

Canada’s Purpose Bitcoin ETF, the first to launch, had 913 million Canadian dollars ($US731 ($942) million) under management on 11 March.

Mastercard will begin allowing customers to use some cryptocurrencies on its network later this year, although it did not specify which.

“We are preparing right now for the future of crypto and payments,” Raj Dhamodharan, executive vice president of digital asset products said in a blog.

Elon Musk’s Tesla powered a jump in the bitcoin price by announcing it had invested $US1.5 ($2) billion in bitcoin in January. It also said it plans to accept bitcoin as payment.

Some critics said the bet had exposed the automaker to “immense” risks that could hammer its profits if the bitcoin price plunges.

The $US8 ($10) trillion asset manager BlackRock has authorized two of its funds to invest in bitcoin futures, according to January filings with the Securities and Exchange Commission.

Guggenheim disclosed in an SEC filing that its Macro Opportunities Fund held the right to invest up to 10% of its net asset value in Grayscale Bitcoin Trust.

The Grayscale trust, the world’s biggest bitcoin fund, has become a key way for institutional investors to gain exposure to the cryptocurrency.

PayPal was in many ways a pioneer when it jumped into crypto in October 2020, allowing customers to buy, sell and hold bitcoin and other currencies using online wallets.