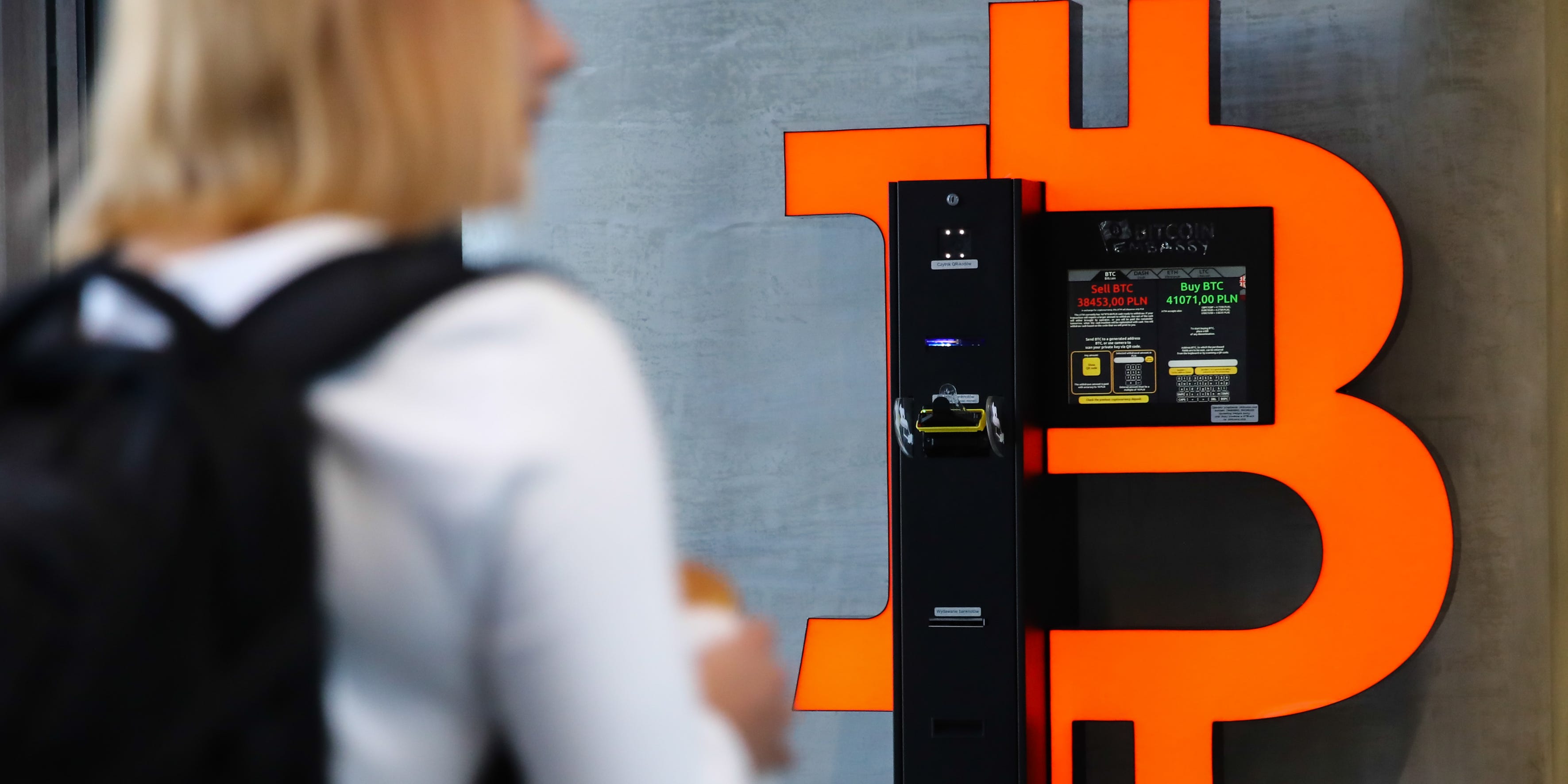 NurPhoto/Getty ImagesCiti said bitcoin is at a ‘tipping point.’

Bitcoin could be at the start of a “massive transformation” into the mainstream of finance, a major report from Citi has said, and could even become the currency of global trade.

However, Citi analysts said bitcoin is at a “tipping point” and could also suffer a “speculative implosion”. They said improvements to cryptocurrency systems would be needed to drive wider adoption, and said increased regulation could drive away some of the most innovative players.

In a 108-page deep-dive into cryptocurrencies, Citi said there had been a major change in bitcoin from “primarily a retail-focused endeavor to something that looks attractive for institutional investors” as they search for higher returns and alternative assets.

Citi’s analysts speculated that a rise in other bitcoin-like products – such as private “stablecoins” and central bank digital currencies – would add legitimacy to the crypto world, while making such technologies easier to use and more integrated into economies.

“In this scenario, bitcoin may be optimally positioned to become the preferred currency for global trade,” a team of Citi analysts led by Sandy Kaul, global head of Citi’s business advisory services, said. in a report.

“It is immune from both fiscal and monetary policy, avoids the need for cross-border foreign exchange (FX) transactions, enables near instantaneous payments, and eliminates concerns about defaults or cancellations as the coins must be in the payer’s wallet before the transaction is initiated.”

The report highlighted increased acceptance of cryptocurrencies by companies such as PayPal, Mastercard and Tesla, and said bitcoin’s scarcity means investors are increasingly comparing it to “digital gold.”

Yet Citi said there were a number of “obstacles and challenges” to be overcome, and said there would have to be “upgrades in the way the marketplace works.” For example, big investors would want more guarantees on safety and for the market to be more efficient before they pile in, the bank said.

The bank’s report also said increased acceptance of bitcoin would bring about more regulation, which could drive away some of the most innovative players.

“Many of the most innovative and talented developers may choose to withdraw from established platforms deploying more extensive oversight and monitoring. This could end up dividing the liquidity in the system.”

Citi said bitcoin’s future is “unknowable”. But it added: “Developments in the near term are likely to prove decisive, as the currency balances at the tipping point of mainstream acceptance or a speculative implosion.”