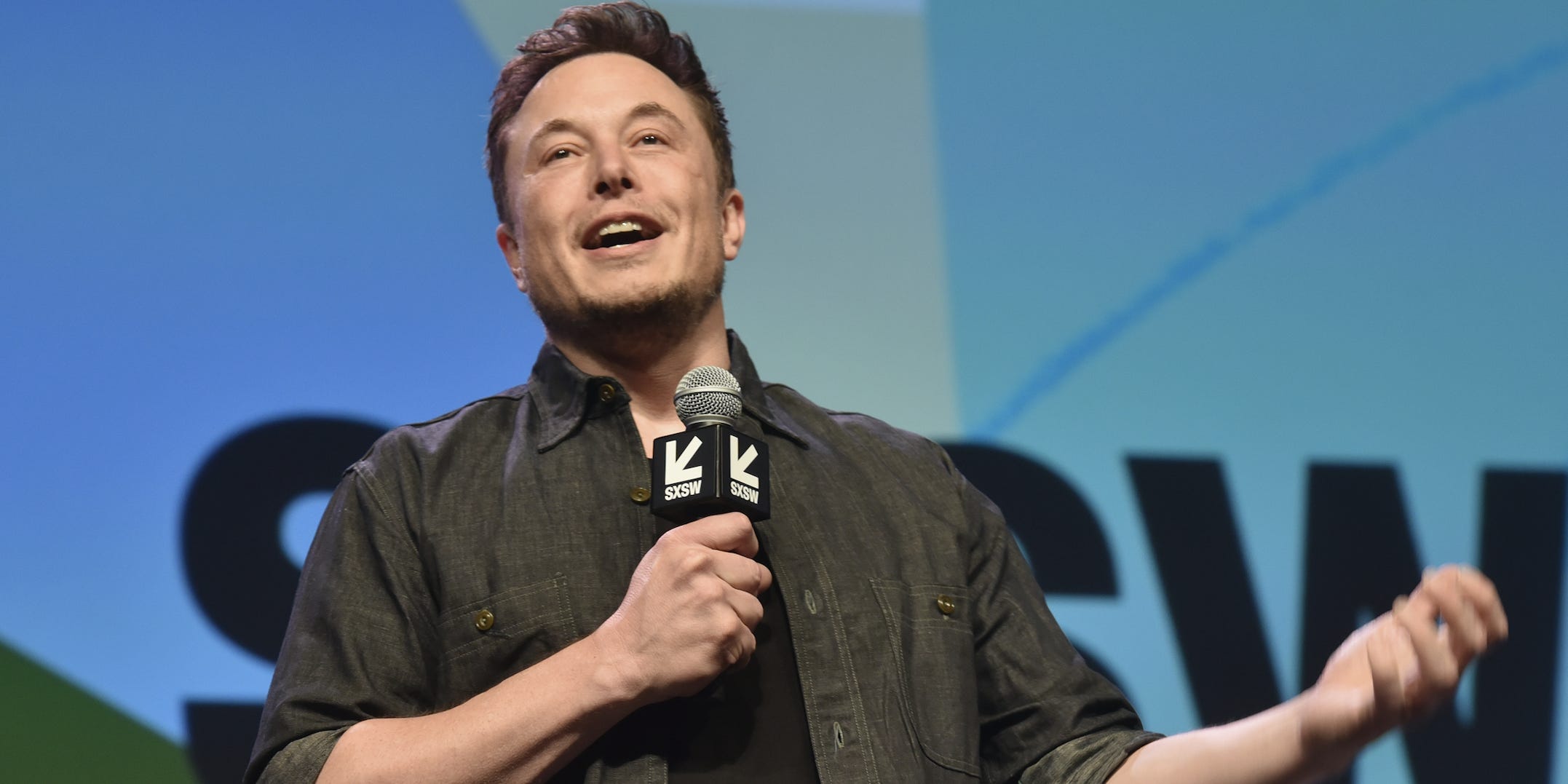 Amy E. Price/Contributor/Getty Images
Tesla’s bitcoin bet could be a “game changer” for the digital currency and the broader adoption of blockchain technology over the coming years, according to Wedbush.

Given the still nascent and volatile nature around bitcoin, less than 5% of public companies will likely invest in bitcoin over the next twelve to eighteen months, but that could move “markedly higher” as more regulation and acceptance of the cryptocurrency takes hold in the future, a team of analysts said in a Monday note.

Bitcoin reached a new high above $US50,000 ($64,288) Tuesday morning, bringing its year-to-date gains to 74% in a sign of the growing acceptance of the digital currency.

According to Wedbush, the bitcoin mania is not simply a “fad,” but a sign of the broader digital currency and blockchain space growing.

“…We believe the trend of transactions, bitcoin investments, and blockchain driven initiatives could surge over the coming years as this bitcoin mania is not a fad in our opinion, but rather the start of a new age on the digital currency front,” said Wedbush.

Also, Tesla’s announcement to begin accepting bitcoin as a form of payment could be a “paradigm changing move for the use of bitcoin from a transaction perspective.”

This will bode well for payments companies PayPal and Square, said Wedbush. Both of those companies allow consumers to buy, hold, and sell cryptocurrencies which is resulting in higher frequency usage of their consumer-facing ecosystems.

The crypto-boom could also be a “neutral to slight positive” for Visa and Mastercard, said Wedbush. Those two networks are gradually planning to accept central bank digital currencies and asset-backed currencies in payments transactions. Mastercard will start supporting certain cryptocurrencies directly on the network in 2021, which could open merchants up to new customers, the analysts added.

Read more:
UBS says bitcoin is a bubble and too volatile to diversify a portfolio, unlike gold – here’s why the bank says it could end up ‘worthless’