At the Powdermill Avian Research Centre in western Pennsylvania, a bird is choosing between two windows.

One of the windows is made from normal glass, the other from a special “bird-safe” glass. Though the two windows look identical to the human eye, birds see them differently – and this bird-friendly glass could soon become a standard feature of cities everywhere.

Bird-safe glass, which is coated with a patterned, UV-reflective glaze is designed to save some of the 1 billion birds that are killed every year in the US alone by flying into glass they can’t see.

“Birds don’t actually perceive glass. They don’t understand it,” Kathryn Heintz, executive director of the New York City Audubon, told Business Insider Today. “They don’t learn the way we do as young children the cues that a frame on a window or on a door probably means a solid. And maybe we’ve walked into a door once or twice and learned that lesson.”

To birds, she added, “the reflection of a tree looks like a tree, and they’re flying straight into it.”

As bird deaths are racking up, big cities, filled with glass buildings, are taking legislative action. New York City, for example, passed a bill in December that mandates all new construction and renovation use bird-safe material below 75 feet and on green roofs.

The American Bird Conservancy is already seeing the benefits at the city’s Javits Centre, which was renovated with bird-safe glass in 2015, and has now reduced collisions by 90%. 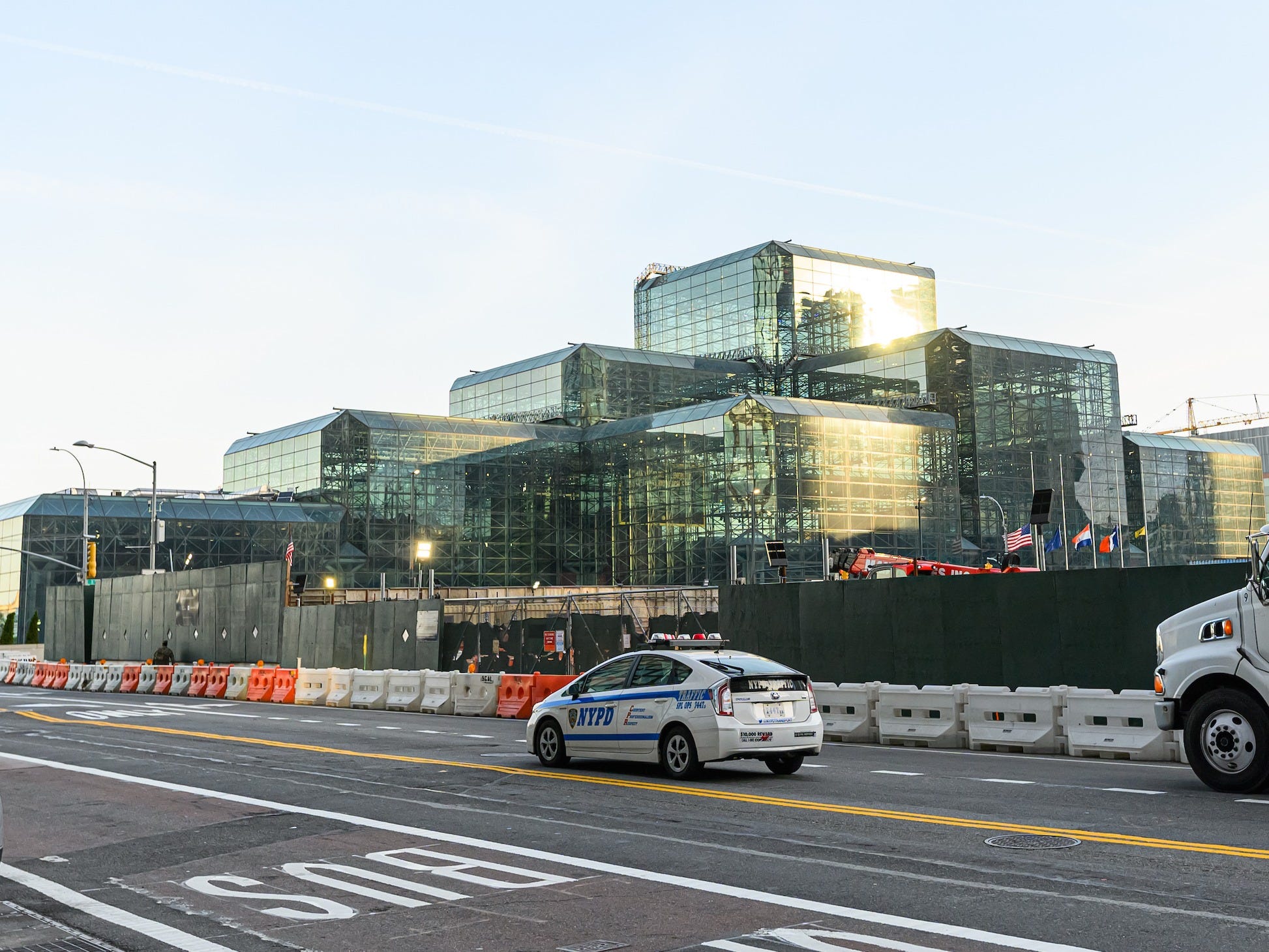 The legislation is spawning a growing market for bird-safe materials. One German company, Arnold Glas, has been making a bird-safe glass called Ornilux for decades.

“In the early years, there were literally no sales. It was all about helping to educate the market and create awareness,” general manager Stefan Goebel told Business Insider Today. “However, over the last four to five years, we did about 30 to 40 projects a year at about 50,000 square foot of glass sold per year. This is now significantly increasing due to the new legislation introduced in New York City.” 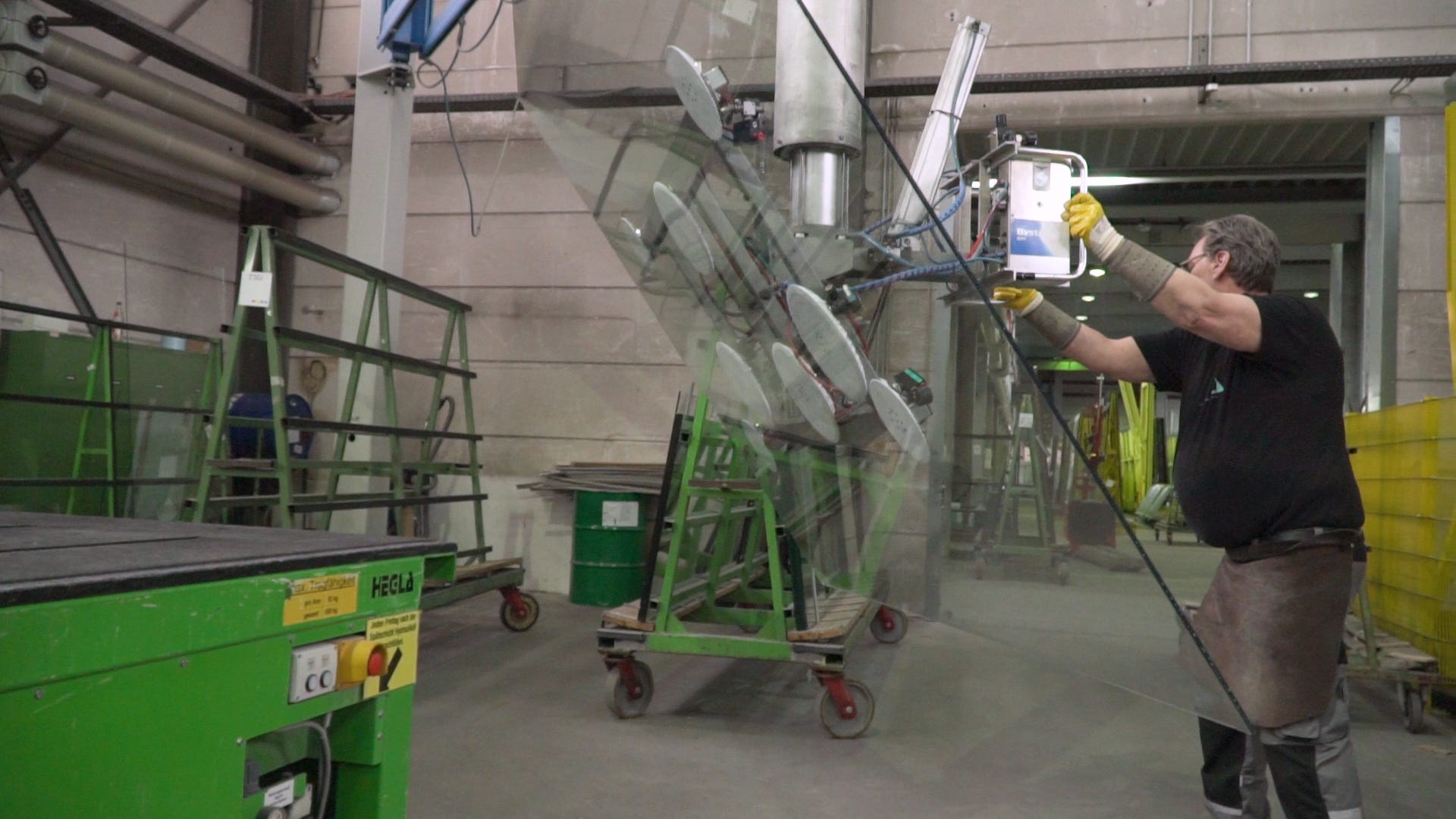 Sebastian Wirsching for Business Insider TodayGerman company Arnold Glas has been making Ornilux bird-safe glass for decades, but said the material is just now catching on.

First, huge panes of glass up to 40 feet are covered with the ultraviolet coating. Then, the glass is cut to fit specific window and building sizes. The glass is tempered and insulated to finish off the process and packed to ship worldwide.

As Arnold Glas and other companies craft materials that birds can see, the researchers at the Powdermill Nature Reserve in Pennsylvania are making sure it actually works.

In one experiment, a 25-foot long tunnel sends hundreds of birds through it every year to test various glasses and treatments. Researchers put patterned glass on one end and normal glass on the other. The birds are set free, and if the patterned glass works, they will fly toward the unpatterned pane. (Nets in front of the glass panes catch the birds before they hit it so that no birds are harmed.)

As awareness of bird-safe glass grows along with the market for it, advocates believe that real change is inevitable.

“I’d be willing to bet that 20 years from now, bird-friendly glass will be on every building everywhere,” Heintz said. “And it will be something we automatically do.”

See how they make bird-safe glass on Business Insider Today »